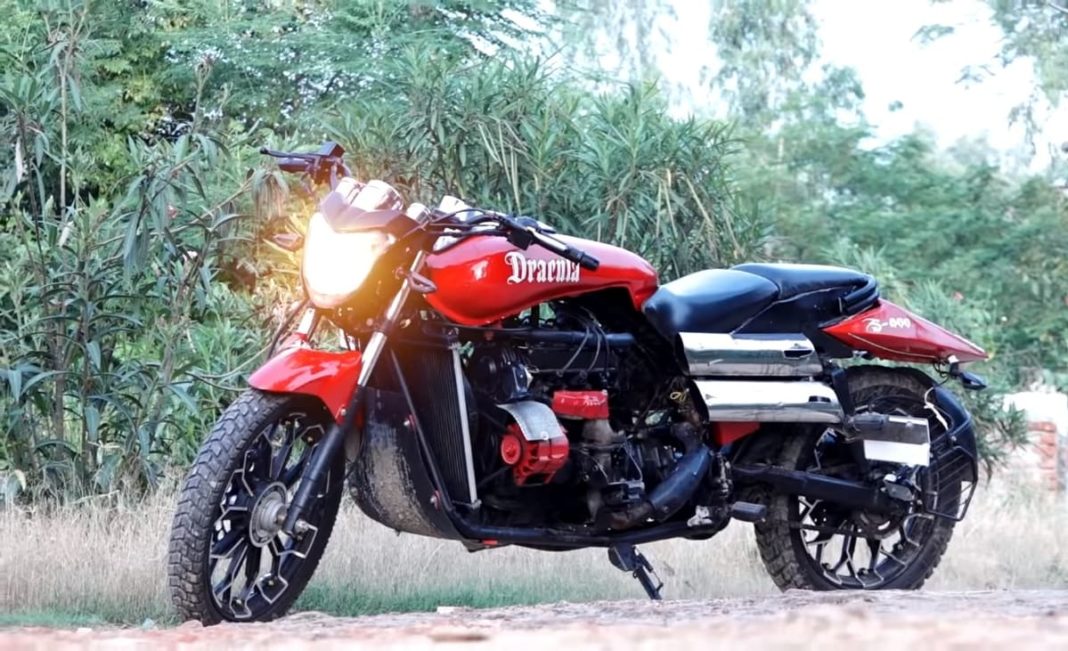 This motorcycle has been built by two college students, using parts from different old cars and motorcycles

From Dalgona coffee to Binod, a lot of things have managed to trend in India within just a few months. People have been surprisingly active during the lockdown, spending time either pursuing old hobbies or beginning new ones. How about building your own motorcycle, that too from pieces of other motorcycles and cars? Well, two young men from Punjab thought that would be the perfect way to spend their lockdown.

Davinder Singh and Harsimran Singh, aged 20 and 17, respectively, are two young men hailing from Gehlan, a small village in Jalandhar, Punjab. Both boys are currently pursuing their undergraduate studies. Harsimran had an old Maruti 800 at home, which belonged to his father. The vehicle wasn’t in a great condition, and selling it wouldn’t have fetched him decent money.

After a bit of planning and debating, the two thought about turning it into a custom motorcycle! As they didn’t have to commute to their colleges during the lockdown, they decided that it was the perfect time for such a project. After spending a month-and-a-half and Rs. 2 lakh on it, they were finally able to build their own bike, christened ‘Dracula S-800’.

The bike uses parts from four different car and four motorcycles. The engine and gearbox is from Maruti 800 (796cc/4-speed manual), and has been mounted longitudinally on to the frame. The radiator assembly used here was sourced from a Tata Ace, and there are bits and pieces from an old Bolero and another old Maruti car.

The parts that can be visually recognised here include the headlight from Yamaha FZ16, front forks, split seats, and tail-section from a Bajaj Pulsar, and a fuel tank from a Bajaj Avenger. Reportedly, the motorcycle uses parts from Royal Enfield Classic 350 as well. We also see a custom exhaust, side-mounted number plates, and new dual-tone alloy wheels. 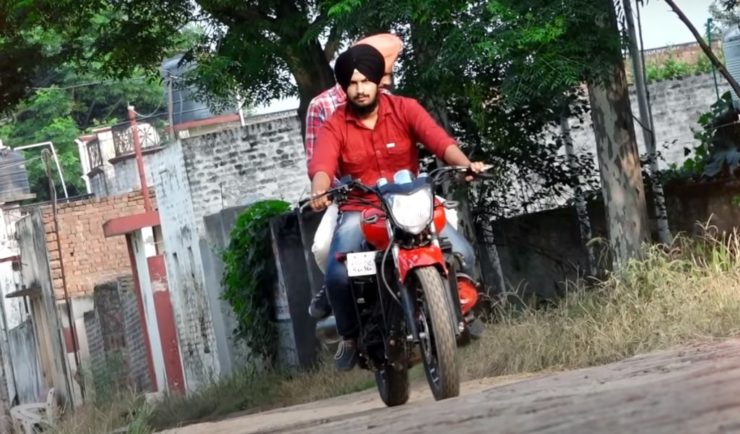 The duo have stated that the motorcycle can touch a top speed of nearly 200 kmph, and that 110 kmph can be achieved in just the second gear! They have also expressed interest in creating similar bike for customers on order. Sadly, such vehicular modifications are illegal in India, and such custom motorcycles can’t be registered at an RTO. That said, this is perhaps one of the best ways of utilising one’s time during this lockdown.

Mon Aug 31 , 2020
Bob Montgomery   | Herald-Journal The deadly COVID-19 coronavirus has caused plenty of pain, heartache, and death since March. But for the members of the BMW Car Club of America Foundation in Greer, it produced one blessing for its latest exhibit, according to operations director Neil Baer. The owner of an extremely […]