There are 16 races remaining in the 2020 NOS Energy Drink World of Outlaws Sprint Car Series season and CEO Brian Carter is determined to safely shepherd it across the finish line.

There have been countless challenges, of course, with nearly two dozen positive COVID-19 tests afflicting its pit area after the Aug. 13-15 race weekend at Knoxville Raceway. That outbreak stems in part from the 360 Knoxville Nationals held the weekend before.

Three national drivers: Daryn Pittman, Kraig Kinser and Paul McMahan sat out this past weekend, as did Knoxville weekly competitor Tori Knutson. The remainder of Knoxville Raceway’s 2020 season has since been canceled.

It was the first major incident with the novel coronavirus suffered by the World of Outlaws since it returned to racing from the initial shutdown on May 8 at Knoxville — the first national touring division to do so.

“I want to put all of this in the context that we’ve been racing since May 8, so over 100 days and 54 World of Outlaw events have occurred,” Carter told Autoweek last weekend. “Overall, I feel like the processes we have in place have functioned well.

“We wanted to be the first and there are risks associated with that and I think we’ve mitigated those risks quite well along the way. The things that have occurred in the past 10 days show us that even the best processes are not always going to prevent and are not perfect.”

When the season first resumed, the sanctioning body mandated masks in the infield and encouraged physical distancing whenever possible, but commitment to that policy began to waver as the season continued into July and August.

At first, races were held behind closed doors and exclusively for a pay-per-view audience, and then reduced capacity crowds were permitted. Eventually, those fans were allowed into the garage area after each event, with no separation between them and the crews.

In the case of Knoxville, it’s not uncommon for fans and crew members to mingle at the nearby Dingus Lounge across the street.

Carter says the league’s policies were always greater than the Centers for Disease Control and Prevention guidelines and that the World of Outlaws only loosened its own regulations as the CDC did the same.

“Initially, our restrictions were substantially greater than anything that had been deployed in any local jurisdiction relative to an event,” Carter said. “Masks and physical distancing were not required in the jurisdictions we raced in at the time. We did that.

“To the extent we began modifying our restrictions, that occurred as the CDC began modifying its own guidance and was determined by how each local jurisdiction that we raced in interpreted those guidelines. The governors make the rules.

“We’ve been complying with the rules for each jurisdiction. I don’t know if a more restrictive policy would have left us any better than where we are. I don’t know that answer, but I can tell you that we followed the CDC recommendations.”

In the aftermath of Knoxville, the World of Outlaws will return to its initial policies from May with pit areas closed-off to fans, competitors required to wear masks while practicing physical distancing procedures wherever possible.

“I expect it to be a lot more stringent. We are going to continue to abide by local advisories, but we’re going to go above that so we can finish the season.”

And that means making clear to a group of racers who live by the “Outlaws” stereotype to be a little more conformist to the policies of the times.

“That is what we represent to the marketplace, but operationally, I think everyone would agree that our core directive is safety for our fans, competitors and everyone at our facilities,” Carter said. “The core of all motorsports is driven around the safety of competition and those attending the events.

“We’ve driven numerous safety initiatives over the past 40 years. Our guys understand this is something to be taken seriously until we can better mitigate it.”

The season resumes this weekend at US 36 Raceway at Osborn, Missouri, on Saturday and I-80 Speedway in Greenwood, Nebraska, on Sunday. 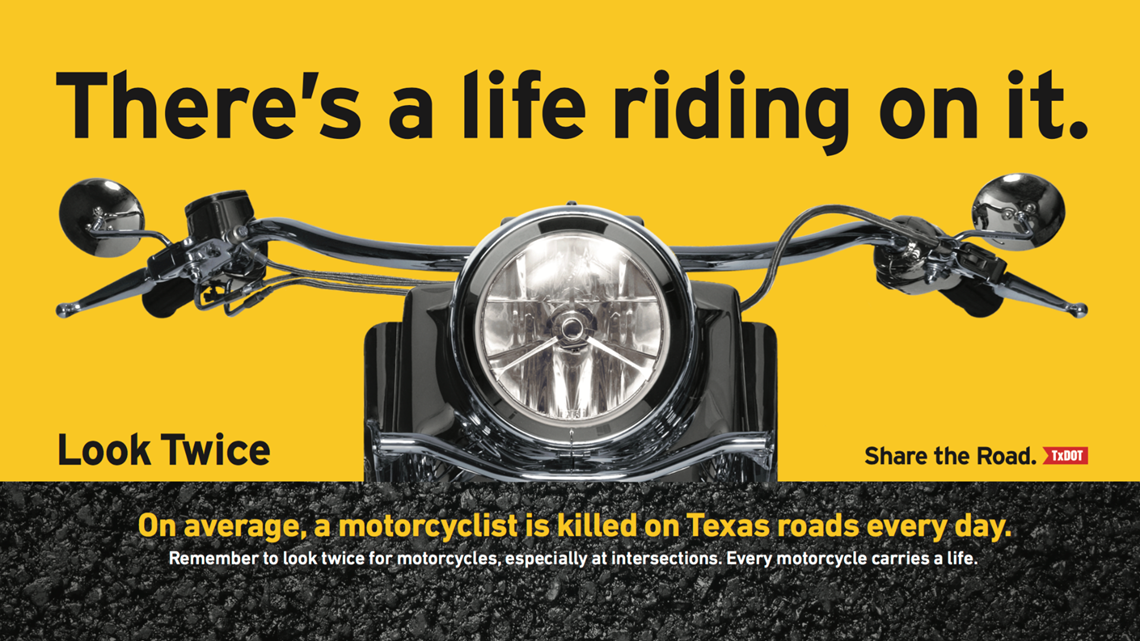