Thyssenkrupp plans to cut 800 jobs at its automotive system engineering activities. In announcing the move, the German steel supplier warned that the vehicle market remained extremely challenging. “We don’t expect output figures in the auto industry to return to pre-crisis levels for at least two to three years,” Ingo […]

In announcing the move, the German steel supplier warned that the vehicle market remained extremely challenging.

“We don’t expect output figures in the auto industry to return to pre-crisis levels for at least two to three years,” Ingo Steinkrueger, head of Thyssenkrupp System Engineering, said in a statement on Tuesday.

Thyssenkrupp, one of Germany’s last mega-conglomerates, is being split apart as CEO Martina Merz follows the path taken by other behemoths from Siemens to General Electric.

Its system engineering unit will be split into two independent business units, the company said in the statement.

One will be an engineering company specializing in body assembly lines that will be part of the supplier’s automotive technology business. The other will combine powertrain and battery assembly activities into one unit that will be sold off completely or managed in a partnership.

Merz’s strategy is aimed at reviving the group after the $19 billion sale of its elevator unit closes later this year. The company had hoped to use some of the proceeds from that deal to boost ailing units, although worsening finances are gnawing at the lifeline.

Merz, who took over the helm of Thyssenkrupp after consecutive years of CEO departures, said in May that the supplier needs to be leaner and fitter to survive once it no longer has income from the elevator business.

The steel unit, the traditional heart and soul of the company, burned through more than 1 billion euros ($1.09 billion) in cash in the six months ending March 31. It has struggled for years against cheaper competition from Asia.

Thyssenkrupp ranks No. 21 on the Automotive News Europe list of the top 100 global suppliers with worldwide sales to automakers of $11.86 billion in 2019. 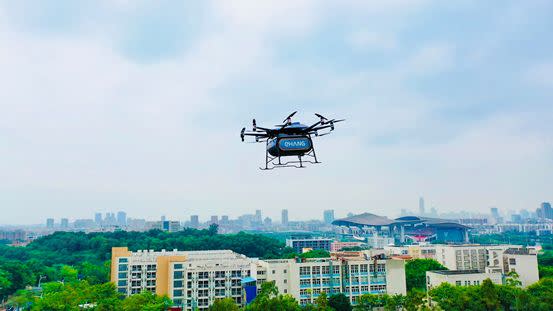