Volkswagen Group CEO Herbert Diess has encouraged Bill Gates to advise governments on how to lower carbon emissions from transportation and renewed his criticism of Germany’s slow abandonment of coal power.

“You thoroughly understand the CO2 logic of the mobility sector. You know what we have to do and you could and should advise governments how to regulate and what to promote,” Diess wrote in a LinkedIn post sharing comments from the Microsoft co-founder.

“As you say, it’s not too complicated — electric vehicles wherever possible,” Diess wrote in response to a post Gates published Monday, which posited that climate change could be more devastating to the world than the COVID-19 pandemic.

The VW CEO endorsed all cars and most delivery vans going electric and for long-haul trucks to run on biofuels.

“Germany’s target date to exit coal power only by 2038 is for a rich, tech-leading country by far not ambitious enough,” he said, repeating a recent critique.

VW has embarked on the car industry’s biggest push into electric cars in the wake of its 2015 diesel-emissions scandal, investing 33 billion euros ($39 billion) over five years to develop the world’s largest fleet of battery-powered vehicles.

By 2025, the company aims to cut the carbon footprint of cars and light-commercial vehicles by 30 percent compared with 2015. Its goal is to be carbon-neutral by 2050.

The world's rarest cars on show

Sat Aug 29 , 2020
Back in 2012 the Concours of Elegance was established in the UK to “bring together the world’s rarest cars” and in 2020 it will continue to do just that, with the latest array of mouth-watering metal to go on show being revealed. 2020 is once again set to gather what […] 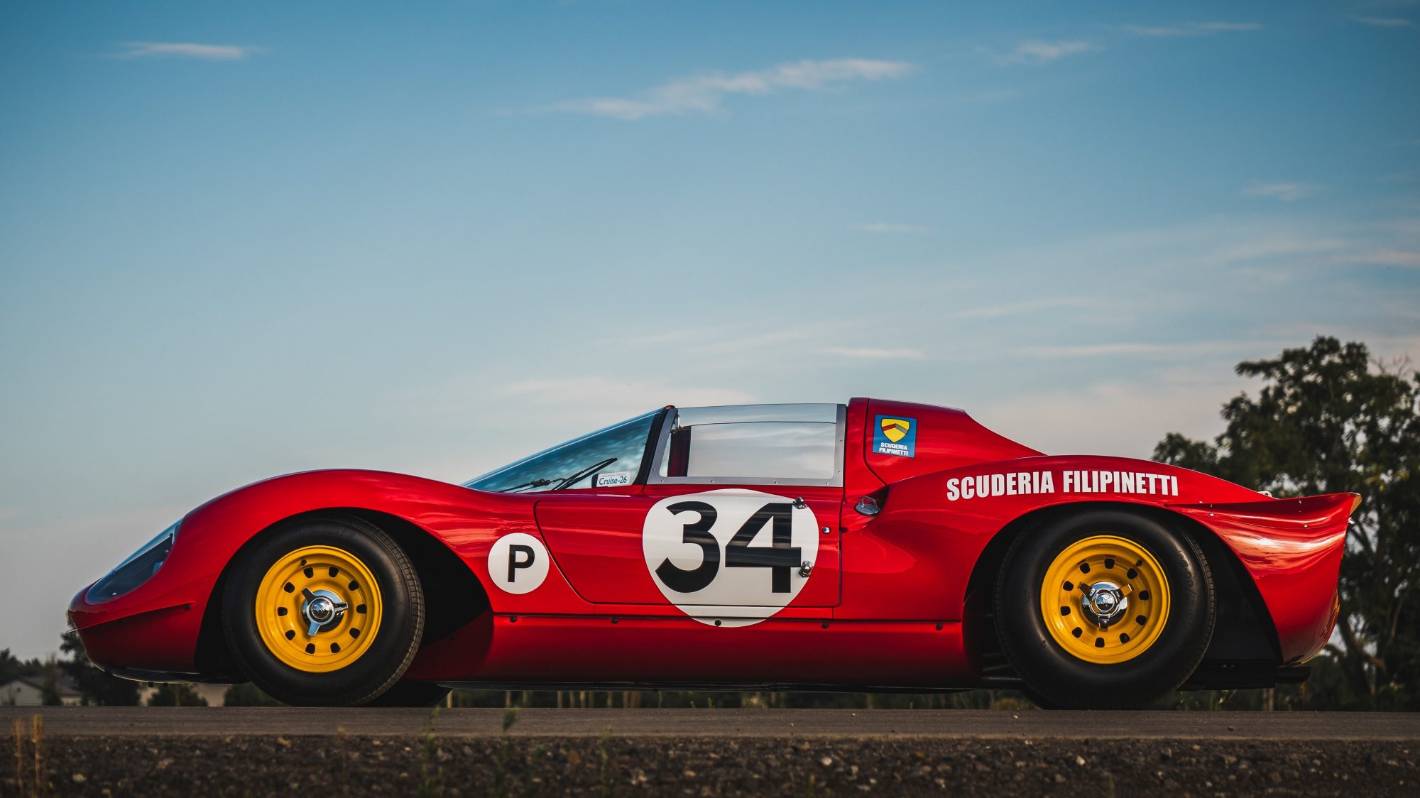