Tributes have been paid to four young men who died when the car they were in crashed into a house and caught fire.

The crash happened in the early hours of Sunday on the A4 London Rd, in Derry Hill, near Chippenham.

They have been named locally as Corey Owen, Ryan Nelson, Jordan Rawlings and Matthew Parke.

Three of them attended Kingsbury Green Academy which said they had “enriched the lives of so many members of the community with their humour and care”.

The principal, Jason Tudor, said on the school’s Facebook page: “We share your sadness and your loss and recognise that the world is a darker place today than it was.

“Our thoughts are with the families and friends of Matt, Ryan, Cory and Jordan.

“We cannot begin to imagine what pain you must be experiencing right now.

St Mary’s Church, in nearby Calne, is opening its doors between 10:00 and 17:00 BST to those who want a place to grieve,

Its rector, the Reverend Bob Kenway, said the four young people had lost their lives “in a terrible accident”.

“Four young people, four families, and all their friends and everyone’s lives, the whole communities, is turned upside down at these times,” he said.

“It takes some times for the implications to come to bear on people’s lives, particularly for the families and close friends. At this stage they’re usually in a state of shock.

“The actual reality of what’s happened will take some time to come through.”

Police are going to be moving tributes at the site of the crash later, as officers say it is not a safe place for pedestrians alongside the busy road.

The flowers will be moved at 14:00 BST to the grass verge near the Lysley Arms pub.

Fri Aug 28 , 2020
2017 Ford GT test drive The new Ford GT is the quickest and fastest Ford ever, but is it really worth half a million bucks? Gary Gastelu went to a racetrack in Utah to find out Ford’s next supercar is going to be slightly more affordable than the $450,000 Ford […] 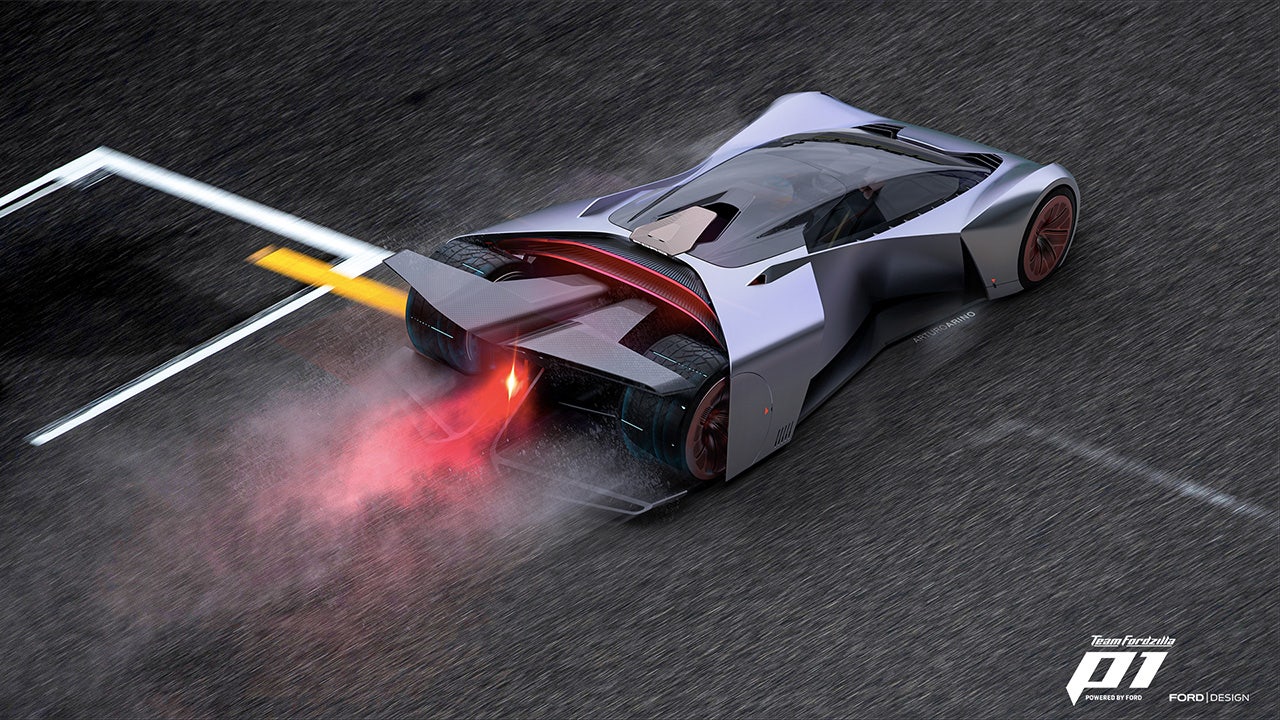