The Dow Jones Transportation Average has stalled at two-and-a-half-year resistance and could give back a large percentage of gains posted since March’s four-year low. The underperforming airline sub-sector could add to losses, but packaging, railroads, and shipping stocks attracting strong bids this summer could take the brunt of selling pressure, with receding hopes for a rapid economic recovery fueled by fears of a second infection wave this winter.

Six of the instrument’s 20 components have lifted to all-time highs in the past few months, underpinned by huge capital flowing into stocks from so-called Robinhood traders who used government stimulus checks to open commission-free trading accounts. These folks have bid up many issues to unsustainable levels, with the top momentum plays pushing three and four standard deviations above their 20-month moving averages. We haven’t seen this type of frantic price action since the internet bubble in the late 1990s – and we all know how that turned out.

Unfortunately, the transportation sector is highly cyclical, with volumes and profits increasing during periods of economic growth and decreasing during recessions and downturns. While the United States and world have sprung back to life after first quarter pandemic shutdowns, the economic pace is nowhere near the activity level posted in prior years and is unlikely to return to normal for several years, given continued high unemployment and stress on the most affected industries.

A few components of the transportation index could still thrive in coming months, despite growing headwinds, because special circumstances are fueling buying power. FedEx Corporation (FDX) comes to mind, with the stock exiting a two-year decline after Amazon.com, Inc. (AMZN) chose to forgo expansion of an in-house delivery system to focus on increased market share. The shipping giant now boasts the highest relative strength of all components, even though the stock hasn’t hit a new high since 2018.

Relative strength is a technique used in momentum investing and identifying value stocks. It consists of investing in securities that have performed well relative to their market or benchmark. For example, a relative strength investor might select technology companies that have outperformed the Nasdaq Composite Index or large-cap stocks that are laggards against the S&P 500 Index.

The iShares Dow Jones Transportation Average ETF (IYT) broke out above the 2008 high at $99.09 in 2013 and took off in a powerful trend advance that topped out above $167 at the end of 2014. It fell to a two-year low in January 2016 and resumed its upward trajectory, breaking out once again in October 2017. Buying pressure stalled above $200 in January 2018, while a third quarter breakout attempt failed, carving a double top that broke to the downside in December.

The fund ticked higher through 2019 and into January 2020 but stalled well short of the prior high, ahead of a pandemic swoon that nearly reached the 2016 low in March. The subsequent recovery wave completed a 100{d758473eadf0b692d331aa823300cffd0ef21fd1fd535177f3429dd328b70b5d} retracement into the January high at $203.89 last week, triggering a modest reversal that has settled just below the $200 level. Given seven prior reversals in this price zone, the current pullback could easily escalate into a full-blown correction that reaches the 200-day exponential moving average (EMA) near $175 as a first downside target.

A retracement refers to the temporary reversal of an overarching trend in a stock’s price. Distinct from a reversal, retracements are short-term periods of movement against a trend, followed by a return to the previous trend.

The Dow Jones Transportation Average has rallied into the January 2020 high and pulled back, marking the seventh reversal in this tough price zone since January 2018.

Disclosure: The author held no positions in the aforementioned securities at the time of publication.

Mon Sep 14 , 2020
Drought, toxic algae blooms and massive fish kills. These local events signal the early consequences of climate change — and there’s more. Record heat, beetles destroying forests and air made unhealthy by some of the most severe wildfires in Colorado history. Though we can still stop the most catastrophic climate […] 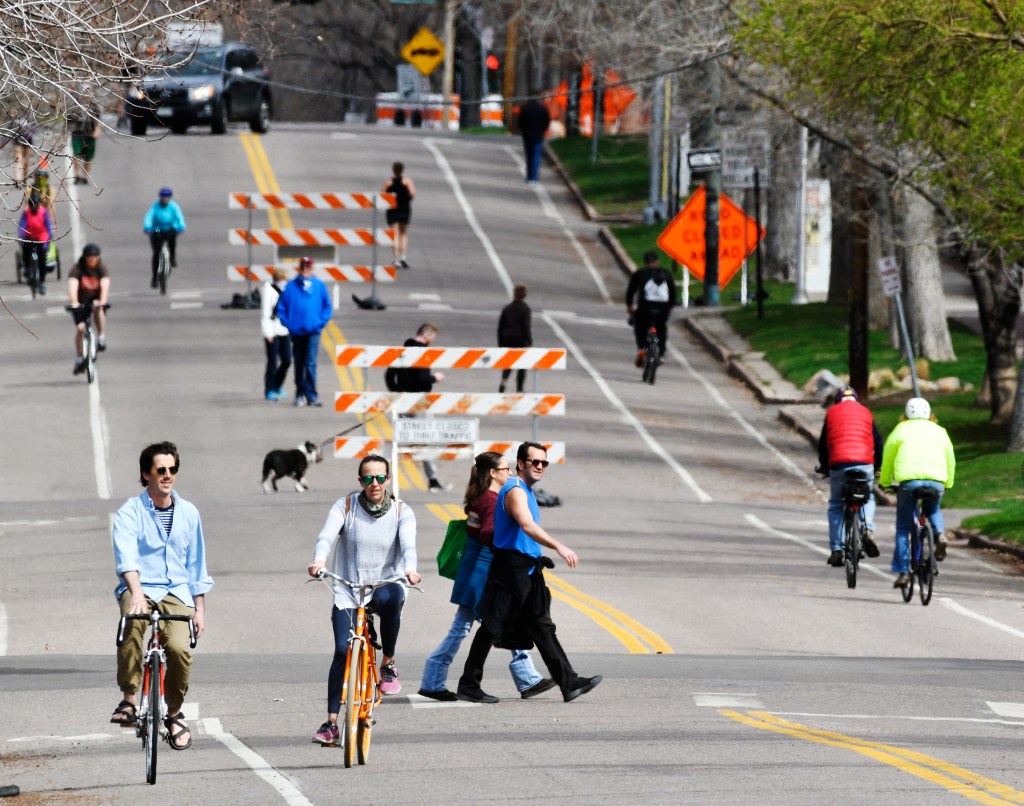