The Gordon Murray Automotive T.50 is astonishing. It’s the only true successor to the legendary McLaren F1, penned by the same man who created that epoch-defining supercar. And like the F1, the T.50 chases engagement and involvement rather than outright numerical supremacy. We’d expect nothing less of Mr. Murray.

© Richard Pardon
That’s no insult to the fan. It just tells you how wild the rest of the car is.


And while we’ve spilled plenty of ink over the T.50, it’s always fun to see what YouTube super-nerd Jason Fenske has to say about an impressive new car. Fenske, the engineer behind the delightful channel Engineering Explained, does a deep dive into the T.50’s accomplishments. And in one particular area, he comes up with some not-very-outrageous numbers.

See, the most notable exterior feature on the T.50 is that rear-mounted fan—a nod to a signature Formula 1 design from Murray’s early years, the 1978 Brabham BT46. GMA hasn’t said exactly how much downforce the T.50’s fan generates, but the company did specify how the fan can shorten the car’s 150-mph-to-zero stopping distance. And that’s all Fenske needed to do some deep whiteboard calculating.

Working backwards, Fenske figures out how much downforce the T.50’s fan is capable of generating. He also explains how the fan and spoiler interact in various modes. The outright downforce numbers aren’t huge—you’re not going to be able to park your T.50 on the ceiling or anything. But in a way, that gives you a feel for just how high the bar is set with this machine.

That’s just one of five points that Fenske touches on in this video. Trust us, you’re gonna want to watch it all. 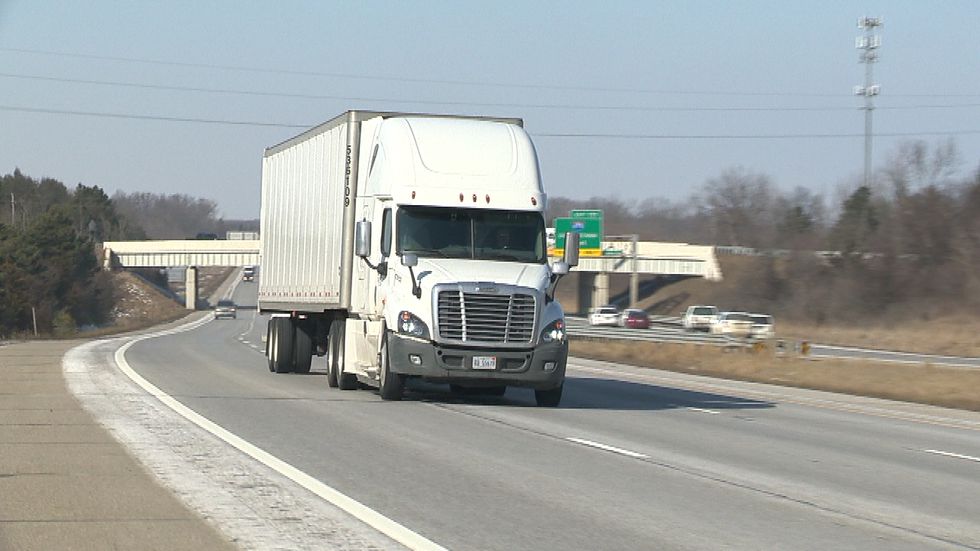