Bikes were almost flying out of bike, the cycle shop in West London on the day I went to buy a bike. I wasn’t the only person buying one, it seemed. The coronavirus pandemic is changing the way we travel, particularly in cities, and it’s creating a miniature green travel revolution in its wake.

“The past two weeks has seen a record month for us with many bike sales, especially for kids,” says Andrew Wagerer, Managing Director of Pi Squared.

“We were very busy leading up to the ‘lockdown’ and still busy last week,” says Wagerer. “People have been buying bikes to avoid being too close to anyone on public transport, or they’re unsure how they’ll get around if public transport is shut down further, and they want to exercise in a safe way.”

London is not the only city enjoying a cycle surge. Bike share use doubled in early March in Chicago. When New York mayor Bill de Blasio called on the city’s inhabitants to ‘bike or walk to work if you can’ and implemented social distancing policies, the number of bikes crossing the city’s bridges jumped by 52{d758473eadf0b692d331aa823300cffd0ef21fd1fd535177f3429dd328b70b5d}.

The revival of interest in cycling is also driving customers to repair shops. “People are avoiding going into shops and buying bikes online. When they take them out of the box, they find they don’t know how to assemble them or don’t have the right kit, so they come to us,” says Sam Parkes, from Rebuilt Bikes.

Usually, Pedal me takes kids to school and people to meetings or delivers to shops and businesses. Now it is delivering food to people self-isolating and carrying cancer patients to hospitals for treatment on the seat in front. As CEO Ben Knowles points out, “It’s much easier to sanitise a bike than a taxi. We’re very hot on everyone having hand sanitiser, the right equipment and super social distancing.”

He adds: “People have had to change how they do things, and they’re not moving around so much. They would prefer to have a doorstep delivery with no contact than to go out shopping.”

Unlike many bike delivery companies, Pedal me takes on employees, rather than casual workers. It invests heavily in training and retrofits its bikes with stronger brakes and other features. With three years’ trading record, it is in better shape than some, but business has taken a hit and half of the company’s 55 workers have been furloughed.

An unexpected bonus of the coronavirus pandemic has been the sudden improvement in the environment. Levels of nitrogen dioxide (NO2) over cities and industrial clusters in Asia and Europe have been markedly lower than in the same period last year.

In London, Birmingham, Bristol and Cardiff, tiny particle pollution has fallen to a third and a half its usual level, while nitrogen dioxide (NO2) pollution levels have declined to half the usual level. In metropolitan Boston, emissions from cars, trucks, and airplanes have declined by about 30 percent, while overall carbon emissions have fallen by an estimated 15 percent. These kinds of falls are almost unprecedented in the modern era.

The big question is how much of this will last. Do we really need to go to that meeting now we all use Zoom? Do we want to take a long-haul flight for the risk of contracting the next pandemic? Will we go back to diesel fuel rather than our shiny new bikes?

Parkes is optimistic for the cycle industry. “We’re seeing a whole new kind of cyclist, taking up cycling, now that the commuters are off the road. I think many will find they enjoy it so much that they begin to use their bikes more afterwards.”

Sun Apr 5 , 2020
The automotive industry is experiencing a period of massive change towards the “Automotive Endgame” driven by major disruptive trends, which we summarize as “5 RACES”: Real customer focus: Automotive and mobility leaders will put the customer and her needs at the center of their business and provide customer-centric propositions and […] 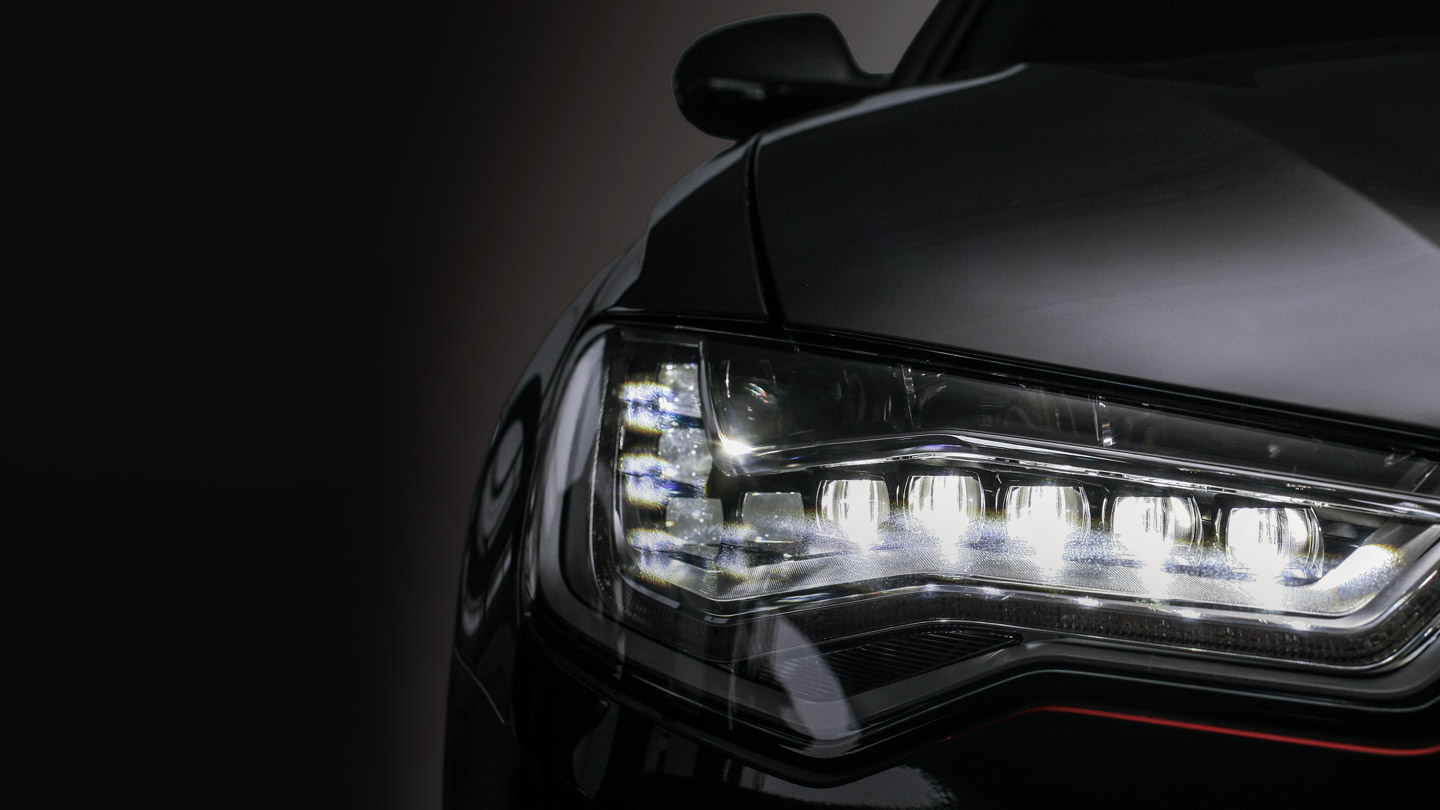