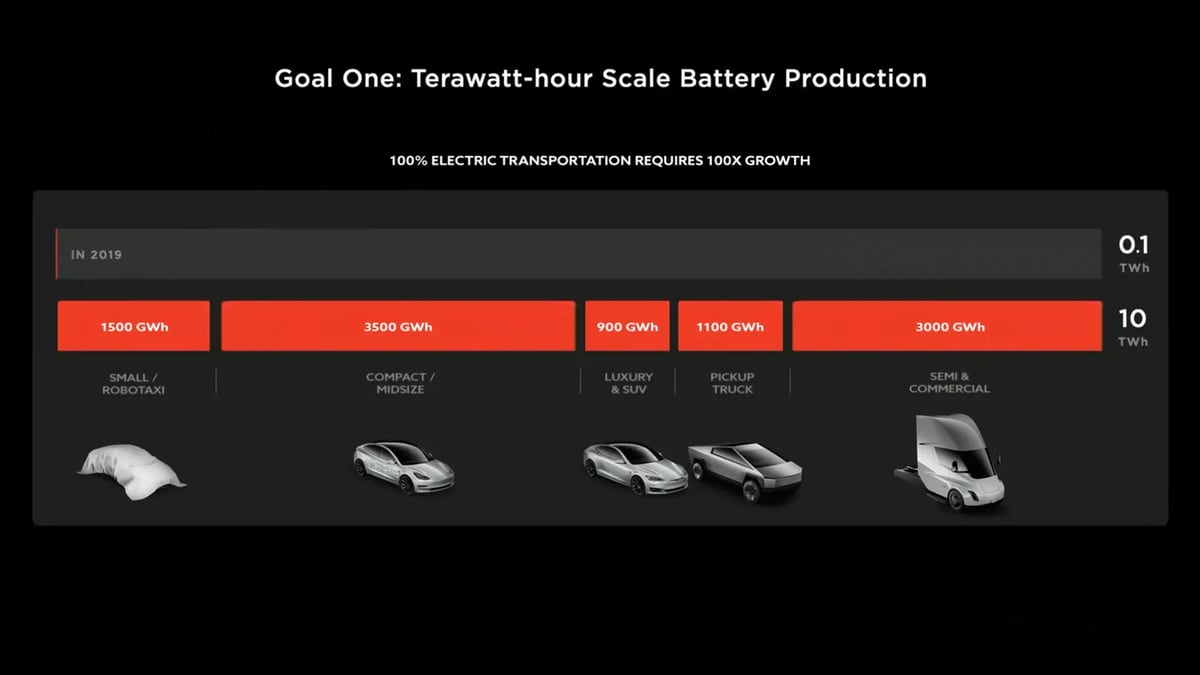 Elon Musk’s new master plan isn’t ready yet. Tesla’s CEO was asked about the company’s five-year plan and his updated master plan at the stakeholder’s meeting in August. While he didn’t get into specifics, Tesla’s head of investor relations reportedly did spill the beans at a Goldman Sachs invite-only tech conference. Martin Viecha gave one of the world’s largest investment banks plenty of details on how the company will look and what will be accomplished by 2027-28.

Business Insider quoted the Tesla employee stating, “EV architecture is so different from internal combustion engine, it allows for a third revolution in automotive manufacturing.”

Undoubtedly, Tesla has led the way in the electric vehicle space. However, that space is getting more competitive, with longer-established auto manufacturers ramping up electric vehicle production.

The audience of investors wanted to hear how Tesla would compete. Viecha repeated numbers from Tesla’s second quarter earnings call. The cost of building the product has dropped by more than half in the last seven years.

He said in 2017, it cost $84,000 to make one of their vehicles, but it is now down to $36,000. Incredibly, those cost savings were not from batteries or supplies but from better vehicle designs and optimizing factories. Viecha said the cost per car manufactured is the most critical metric to monitor. It dictates how many vehicles can be built and just how big Tesla can become. He clarified that the company will continue to find ways to lower production costs.

With the falling cost of production, the interest in a less expensive Tesla continues to rise. While the term, Model 2 (Details on Model 2), was not reported, it’s no secret that this has been on the company’s radar for some time. Viecha says the company wants to be a high-volume automaker. Therefore, a more affordable option is necessary to broaden the portfolio.

However, the demand for the Model 3 and the Model Y is still so high that a new Model is not needed any time soon. That’s an essential point because the head of investor relations said that a cheaper Tesla would be used in the Robotaxi (everything we know about the Robotaxi) production.

Of course, the investors needed some reassurance about Full Self-Driving. Musk has publicly stated that FSD can make the company worth a lot. Viecha said that supervised FSD is underway. He said more than 100,000 people are using FSD in the United States. However, he reiterated the point that the only way the system can improve is by collecting data. 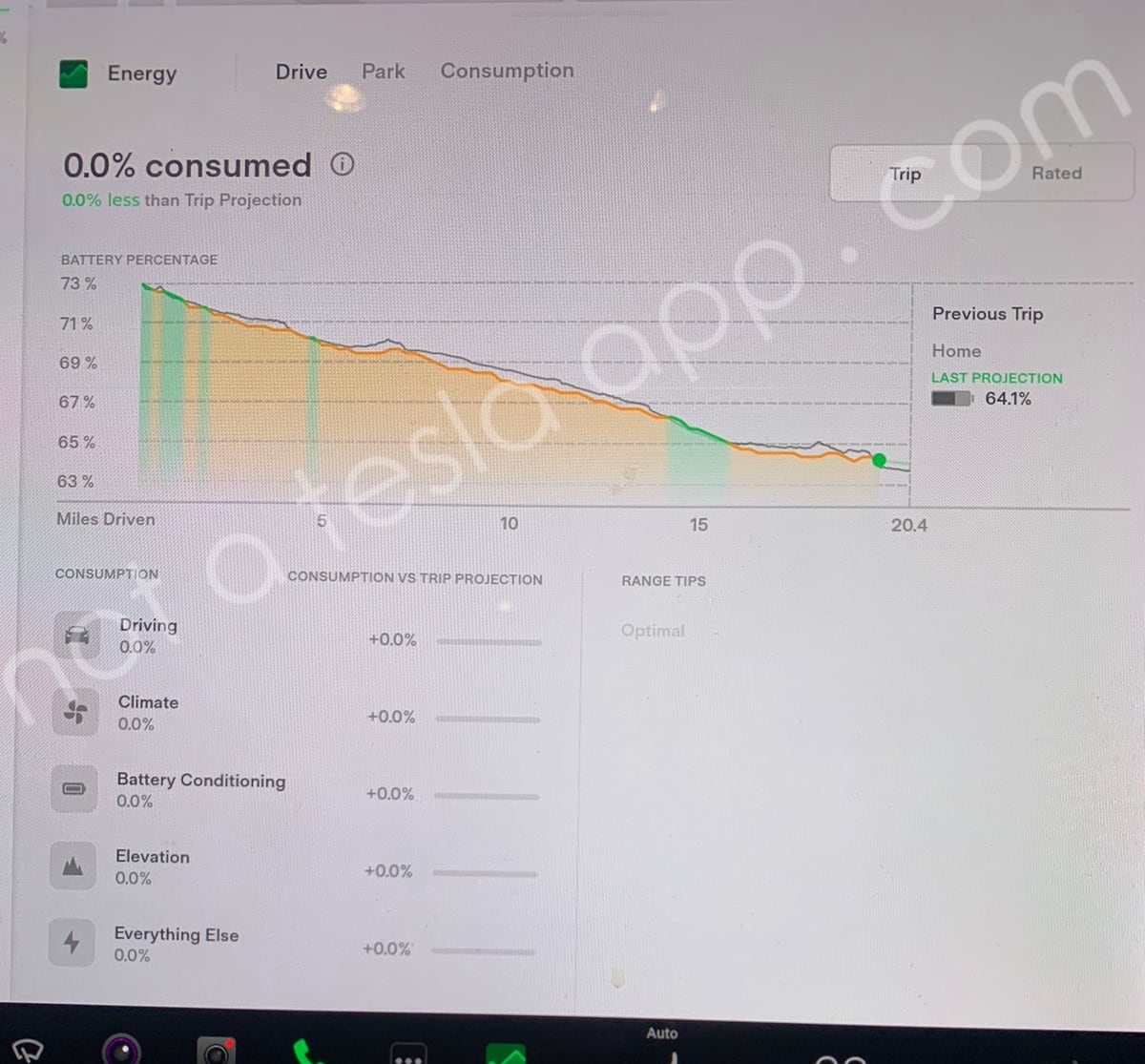 Tesla traditionally releases an update every four weeks, but sometimes updates can take longer to develop, test, or fix bugs, causing the version number to fall behind the calendar.

Although it doesn’t happen too often, Tesla has skipped update version numbers in the past.

Update 2022.36 is right around the corner and we’re now having our first look at the features included in this update.

Tesla is adding support for a new language bringing its total to well beyond 20 now. Update 2022.36 introduces Lithuanian as a supported language for the vehicle’s on-screen controls.

About two years ago Tesla added the ability to notify you via your mobile phone if the car doors, trunk or windows were left open.

With 2022.32 they’re adding on to this feature and will now notify you if the car has been left unlocked.

If you have the walk-away lock feature turned on your vehicle automatically locks when you walk away if you’re using a phone key or key fob. You also have the option to exclude locking when at home.

When tapping on a Supercharger icon on the vehicle’s navigation system will reveal a pop-up that displays additional information about that Supercharger location.

Tesla already shows you the number of stalls available, the price and available amenities at the location.

With 2022.36 Tesla has redesigned the pop-up and will display historical usage for each Supercharger location.

It appears that Tesla will display typical usage for the location by providing an hourly analysis of how busy the Supercharger typically is at certain times of the day.

This feature should let us easily view the busiest times at Superchargers, letting us plan our charging stops a little better.

Tesla has made tremendous improvements around its energy predictions in the last few updates and although they haven’t changed the UI of the energy graph, it has resulted in much more accurate predictions that now take wind, humidity, the number of occupants, phone charging and more into account when predicting energy usage.

With 2022.36 Tesla delivers a brand new energy app that shows much more detail on how the vehicle is using energy.

The new Model S and Model X haven’t had the energy graph available and now this may explain why. Tesla has likely been working on this new energy graph for a while and didn’t want to spend time adapting the old app to fit the new vehicles. The new vehicles may finally receive an energy app with this update.

The new energy graph will not only let you view the energy the vehicle is using while driving but also the amount of energy that was used while the vehicle was parked.

Whether the vehicle is driving or parked, you’ll now be able to see a complete breakdown of all the different systems in the vehicle and how much energy they’ve used. Unfortunately, Tesla doesn’t display energy used in kW, but in percentage.

The vehicle will also provide suggestions on how to improve efficiency.

At the top of the energy graph where you normally have Consumption and Trip, you’ll now have a new option called Park which displays energy used while parked.

The consumption screen looks similar to the way it did before. It displays the vehicle’s energy usage on a graph over a chosen distance.

However, the Park and Trip views have been completely revamped.

Next to each category, the vehicle will display the percentage of the energy used for the feature and how it compares to the rest of the fleet. This could be helpful to let you know whether the amount of energy used for that feature is in line with expectations.

You’ll also be able to change the timeframe since the last departure or other periods.

Similar to the Park screen, the new Trip screen also displays a breakdown of energy used across different vehicle systems, although it also adds a graph at the top, similar to what’s available in the vehicle today.

The graph will automatically change colors, not based on the battery state of charge, but dependent on whether the vehicle used more or less energy in the given segment of the route when compared to its predictions.

Underneath the graph, Tesla will display the amount of energy used for driving, climate, battery conditioning, altitude, and other systems.

In addition to displaying the percent of the energy used for each system, Tesla will also compare your usage to its prediction and the percentage difference above or below the prediction.

There could be other features in the 2022.36 update that aren’t mentioned here and we’ll have to wait a little longer to see whether there are any additional features.

The biggest update in this release appears to be the new energy app and many owners will be thrilled with its release. 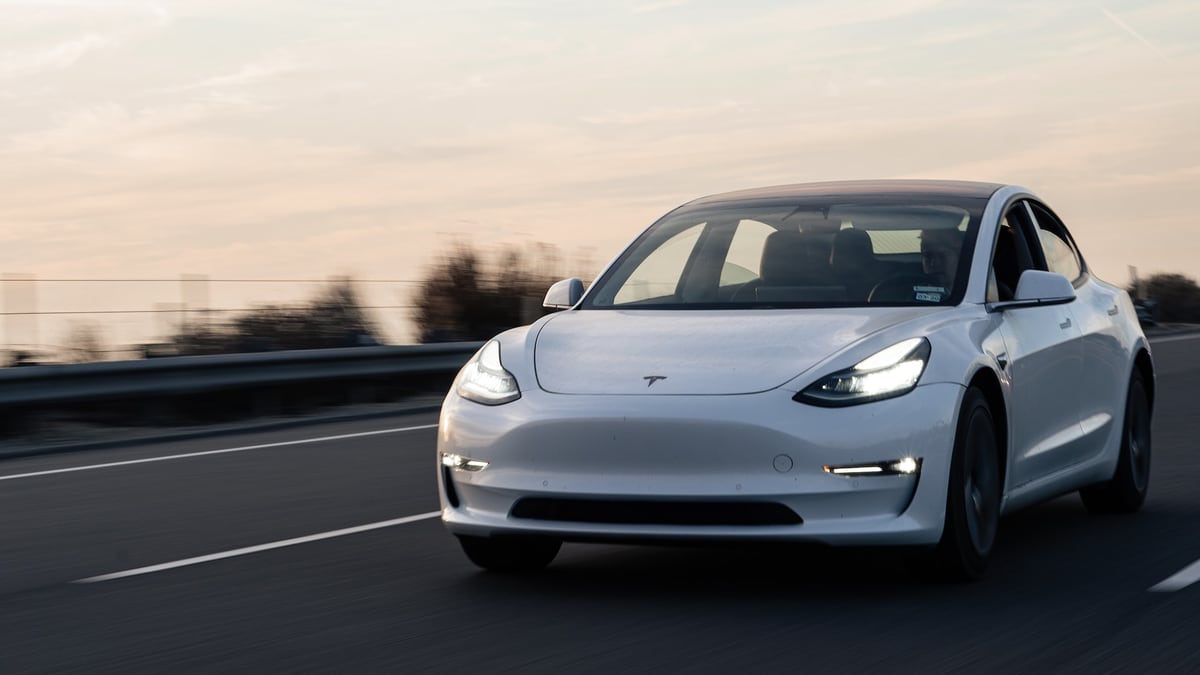 Tesla will soon send an over-the-air update to address the Automatic Window Reversal System. During product testing in mid-August, the company’s technicians detected the system varied in response to obstructions in the window path. After more testing, Tesla concluded that it would notify the National Highway Traffic Safety Administration (NHTSA) of a voluntary recall to address the issue.

The majority of Tesla’s recalls are much different than traditional automotive recalls. Tesla owners don’t have to schedule an appointment and bring the vehicle to a service department. Instead, the company will update nearly 1.1 million Teslas using an over-the-air update. However, several news organizations picked up the recall, some linking it to the lower stock price when the market closed. Elon Musk tweeted: The terminology is outdated & inaccurate. This is a tiny over-the-air software update. To the best of our knowledge, there have been no injuries.

The recall and Musk’s tweet generated a lot of discussions on social media and in comments below articles on news websites. What Tesla is doing is not a recall in traditional terms. However, it is the only course of action available to the company in the current system to notify the government and owners of required changes.

With more of the automotive industry following Tesla’s lead, the recall term will be misleading as most fixes to electric vehicles should be conducted through updates, not physically bringing the car to a service center to change parts. A more fitting term that should replace recall in this new EV world should be: update. The headlines would read, Tesla is Updating its Automatic Window Reversal System. That is much more accurate to what is happening. It should surprise no one that Tesla does not fit the archaic terminology used by the industry.

In a report filed with the NHTSA, Tesla states that it “is not aware of any warranty claims, field reports, crashed, injuries or deaths related to this condition.” However, starting September 13, the company started updating vehicles’ firmware in pre-delivery and one production line. This change came one day after notifying the federal authorities about the voluntary recall. The over-the-air update will go to Model Xs, and Model Ss built between 2021 and 2022; Model Ys produced from 2020 to 2022 and Model 3s dating back to when the car first hit the market in 2017.

Mon Sep 26 , 2022
In 1961, a boxy sedan called the Ford Cortina kicked off Thailand’s auto industry with local workers assembling the cars using parts shipped from Britain. A few years later, Toyota Motor Corp. and Nissan Motor Co. set up factories, launching a decades-long expansion that made the country Asia’s third-largest — and the world’s No. 10 — auto manufacturer.  […]