Tesla CEO Elon Musk has finally buckled to the peer pressure of his fans and confirmed that the electric automaker would allow custom navigation waypoints on the GPS. The addition of this feature will enable drivers to control the route they take to their destination, instead of having only the most efficient one given to them by their vehicle.

After repeated requests from owners, Musk finally succumbed and stated, “Fine, we’ll do it already,” in a Tweet to his nearly 39 million Twitter followers.

For some time now, Tesla fans have requested the custom waypoints feature from Elon Musk. The request has been repeatedly denied over the years because the GPS functionality within Tesla’s cars is already designed to choose the most efficient route for drivers.

One example of Musk’s bluntness on the subject came just a day after Christmas in 2019 when Tesla Owners Silicon Valley asked the CEO if multiple destinations on one trip through waypoints could be added to the GPS.

Musk wasn’t looking to play Santa Claus and simply said “No” to the request.

Since then, Tesla owners and enthusiasts have continued to push for the featured to be added. Waypoints allow drivers to pick custom stops on the way to a final destination. For example, if one were traveling from Central Park to One World Trade Center in Lower Manhattan and wanted to take a series of stops on the way, the driver would be able to do that.

They could stop in Times Square, then head West to the Chelsea Piers, and back East to Midtown. This route would essentially act as a tour of New York, instead of an efficient and straight-line path from the Park to the tallest building in the Big Apple.

While this wouldn’t be the most efficient way to travel, it would provide drivers the customization to control the route they proceed on. Sometimes the quickest route is not the most scenic, nor is it the most fun to drive. The addition of Waypoints certainly adds another fun function to the experience of driving a Tesla.

Ultimately, Musk’s compliance with adding the Waypoints is just another example of the CEO listening to what the customers want. Not only has he added a vast number of new features based on the wants and needs of real-world drivers, but they have to do with making the cars more fun and customizable for owners. Roadtrips in Teslas are sure to be revolutionized with the addition of this function, and owners are finally getting a function that they’ve longed for after nearly a year of asking.

Thu Oct 1 , 2020
Juiced Bikes just dropped a new electric bike that should put even the most range-conscious riders at ease.  Thanks to its two battery packs, the company’s new HyperScrambler 2 offers more than 100 miles of range between charges, the company claims. The dual-battery HyperScrambler 2 will retail for $3,999, and […] 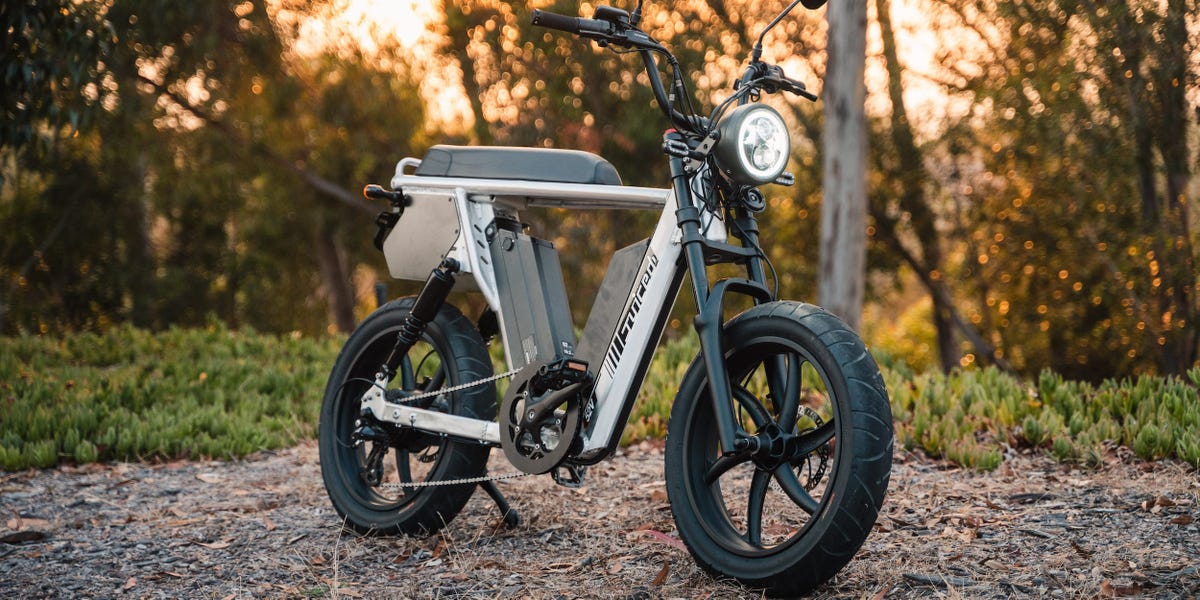