A 10-year-old boy who stopped playing basketball when police passed his home told his dad he did so because “they killed George Floyd”.

Eliah was seen hiding from the patrol car on a video-link watched by his father, Connecticut salesman Stacey Pierre-Louis, who was at work.

In an Instagram post that has been widely shared online, Mr Pierre-Louis asked: “Why does he feel like he has to hide when he isn’t doing anything wrong?”

He said that he was unsure about posting the video, and wrote: “I live in an affluent neighbourhood in Trumbull with a really good school system. This kid has all the opportunity to do/be whatever he wants unlike many kids who look like him because resources aren’t made available.” Why does he feel like he has to hide when he isn’t doing anything wrong?”

The dad also wrote that he wasn’t sure “what to say to make it better”, after his son later admitted that he hid from police “because they killed George Floyd”, the unarmed black man who was killed in Minneapolis police-custody on 25 May.

Mr Pierre-Louis told CBS that Eliah was “doing well” and that he was “optimistic that this can add to making a change for the better.”

“Since I’ve shared this video, I’ve been overwhelmed with support which leads me to believe that there is far more good in this world than there is bad,” he told CBS on Tuesday. “So it is our hope that this video can be used as a tool to help continue to bring us together in this fight and inspire change for the better.”

Mr Pierre-Louis, who told the news outlet that he felt “helplessness” when he watched his son hide, said: ”unfortunately this is the reality for millions of Black and minority children across this nation and the world”.

The video, which has since been shared on social media and seen hundreds of comments, caught the attention of NBA superstar LeBron James, who said the video “Breaks my Heart.”

“My son was over the moon to see that his favourite player noticed him and that LeBron saw him playing,” Mr Pierre-Louis told CBS. “The first question he asked is if LeBron saw that he made the shot at the end of the video!”

Thousands of refugees set to be evicted during pandemic

Wed Jun 17 , 2020
Some Corvette fans awaiting the arrival of their pre-ordered mid-engine 2020 Stingrays will likely be disappointed.  “We are not going to build all of the 2020 orders,” GM spokesman Kevin Kelly said, adding that GM would work with affected customers and dealers to offer a 2021 option. Blame it on the coronavirus pandemic causing […] 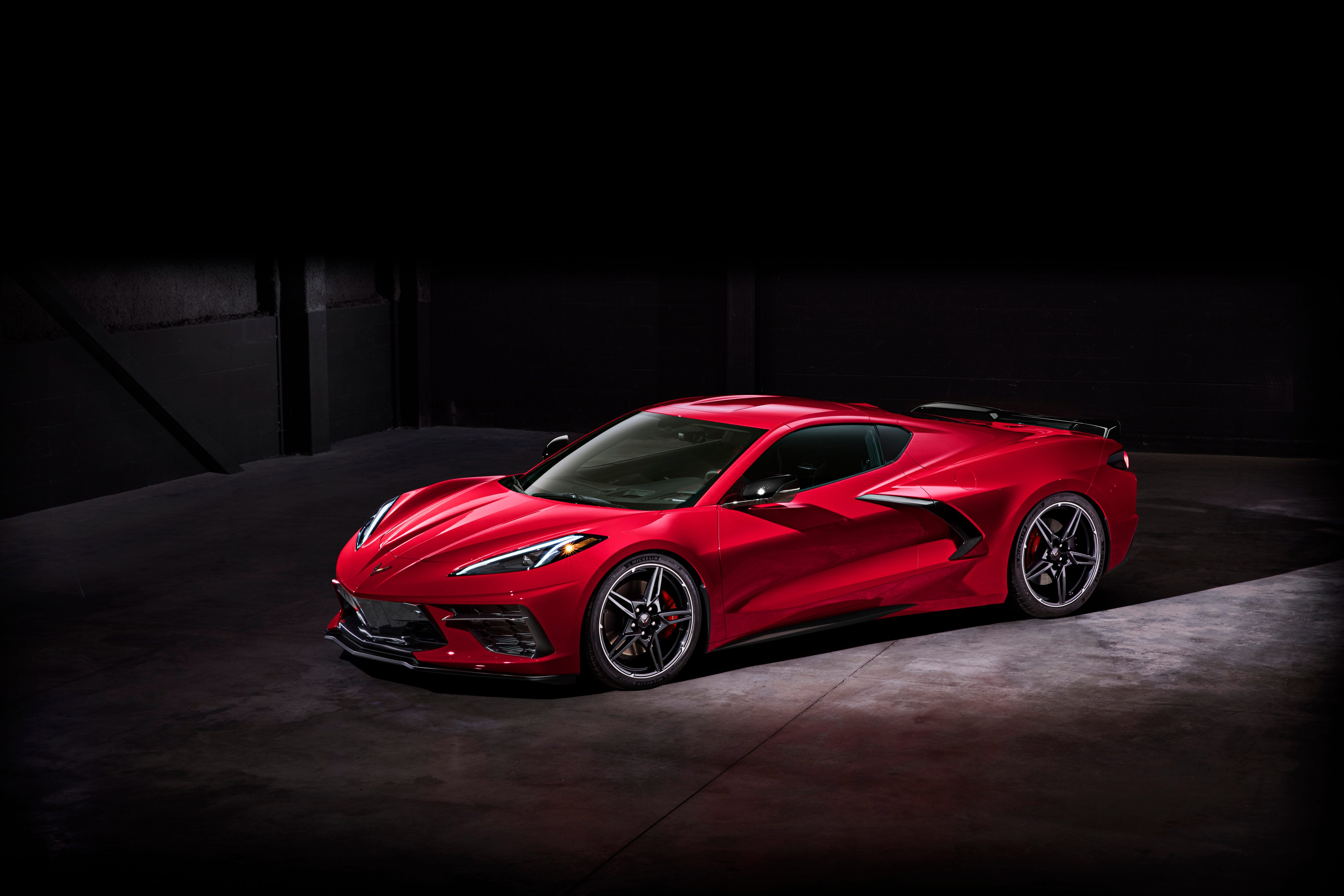