A congregation in Massachusetts has raised money through a car wash and through their website to help the victims of the recent massive explosion in Beirut.

St. George Orthodox Church of Boston held the car wash on Saturday, with the youth raising thousands of dollars while cleaning a couple hundred vehicles.

The Very Rev. Timothy J. Ferguson, head pastor of the church, told The Christian Post that the congregation felt inspired to hold the charitable event due to the many personal ties to Lebanon.

“So they wanted to reach out and respond. It was an initiative on the part of the teenagers, the young people in the parish.”

While the car wash charged $10 per vehicle, Ferguson noted, many drivers gave “way more than what was asked,” with donations passing the $7,000 mark and still being added through the church’s online donation page.

“They can’t physically get up and go there, so they know that those funds are being used for what they would do had they been given the chance to go there,” the pastor said.

Donations will go to helping to “rebuild homes, to take care of people who are in need of food, clothing, and so forth,” with it being “managed through the local organizations in Beirut,” he explained.

The top 7 stories of the day, curated just for you!
Delivery: Weekdays

Earlier this month, a large explosion occurred in a port in the major Middle Eastern city of Beirut, resulting in approximately 200 people killed and around 5,000 injured.

The large explosion was the result when hundreds of tons of ammonium nitrate were ignited; an investigation into the exact cause of the blast is underway.

After the tragedy, Lebanese Prime Minister Hassan Diab announced his resignation, which came not only in response to the explosion but also major anti-government protests.

“I declare today the resignation of this government,” said Diab, citing “huge corruption” as a problem at a press conference, ABC News reported. “May God protect Lebanon.”

Many churches and aid organizations have poured resources into the city, among them the evangelical Christian humanitarian group World Vision.

Rami Shamma, field operations director for World Vision-Lebanon who was around 18 miles away from the explosion, told CP in an earlier interview that emotional care was needed in addition to physical aid.

“The trauma is stacked up and thus we support in psychological first aid and guiding parents for children living through this difficult time.”

Tue Aug 25 , 2020
PORTSMOUTH, Va. (WAVY) — A new report from car shopping app CoPilot shows about 6 percent of commuters in Virginia don’t wear seat belts. It also shows that sliver of drivers account for nearly half of those killed in car crashes in the state.  Virginia was ranked the 28th best […] 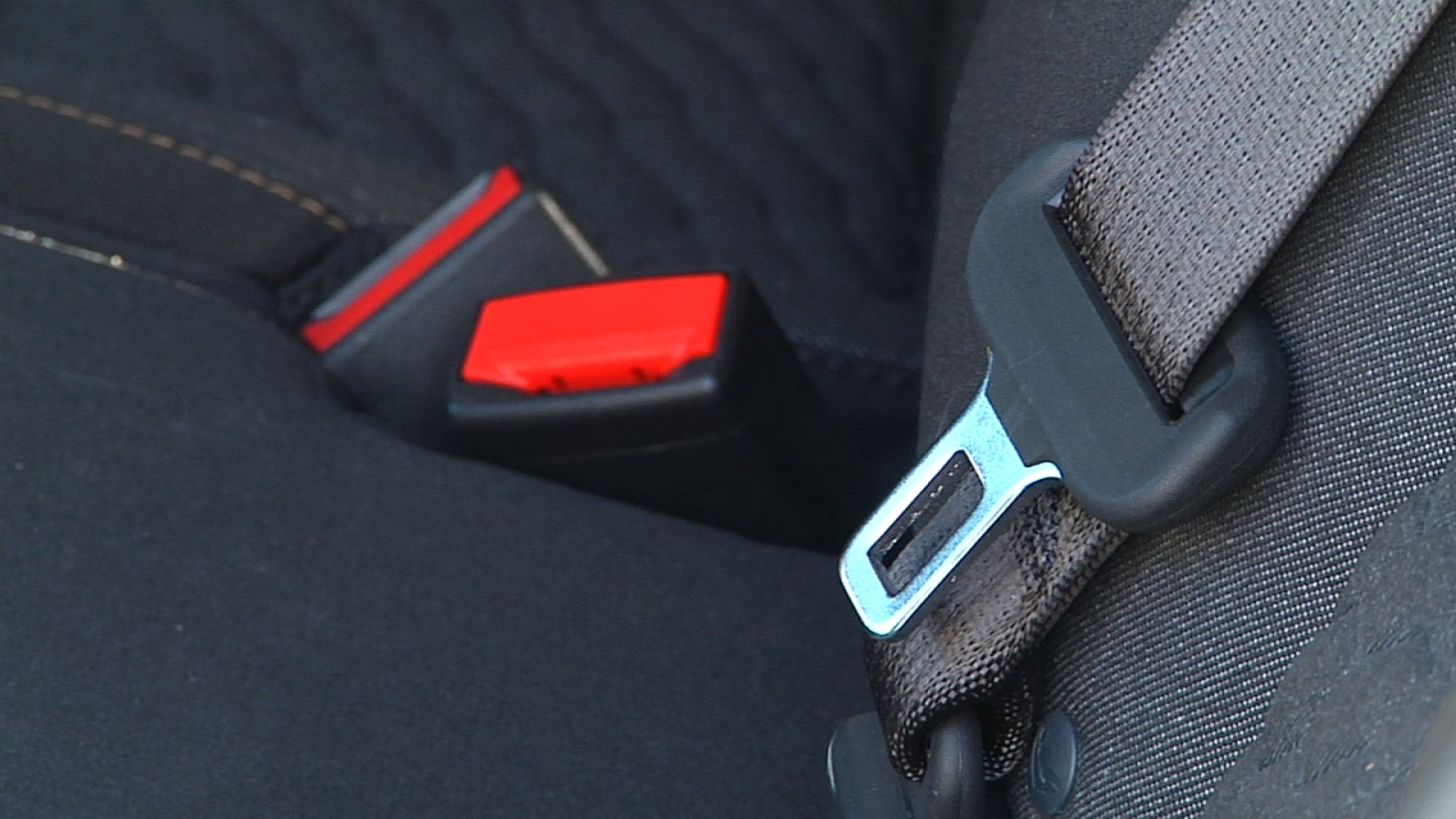