The summit’s first keynote speaker is Dr. Mark Rosekind, Chief Safety Innovation Officer at Zoox. Summit topics include authentic self-driving programs, advanced driver assistance systems, regulatory practices and the future of autonomy. The event will promote collaboration of a broad range of perspectives and creative solutions, delivering transparency and education to advance the 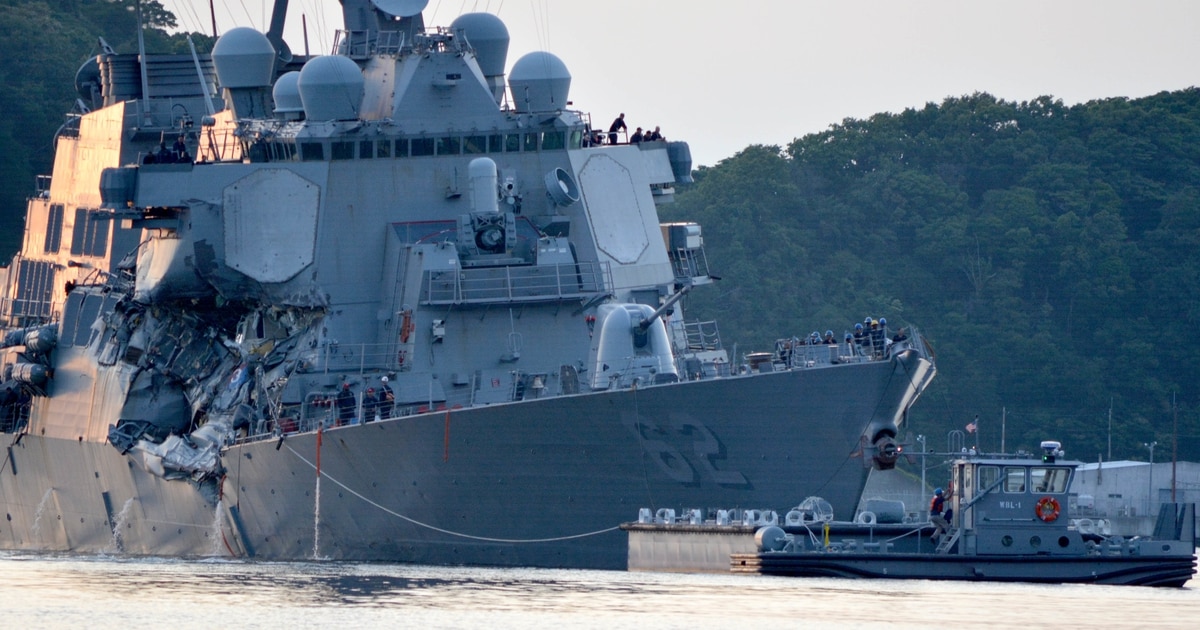 WASHINGTON — Disorganization and a lack of situational awareness by the on-watch crew of the U.S. Navy destroyer Fitzgerald was the primary cause of the collision off Japan in June 2017 that claimed the lives of seven sailors, according to a new report by the National Transportation Safety Board.

The report, which largely mirrors the Navy’s own report on the incident, found that the Fitzgerald was the vessel that was required to maneuver to avoid the collision, but failed to do so, the American investigative agency found.

“The National Transportation Safety Board determines that the probable cause of the collision between the US Navy Destroyer Fitzgerald and container ship ACX Crystal was the Fitzgerald’s bridge team’s failure to take early and substantial action to avoid collision as the giveway vessel,” the report read. 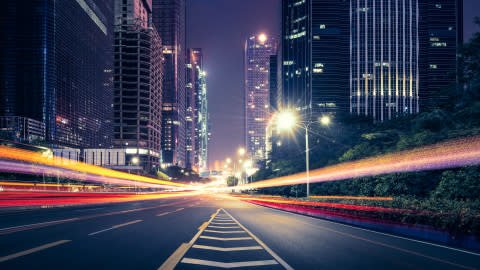