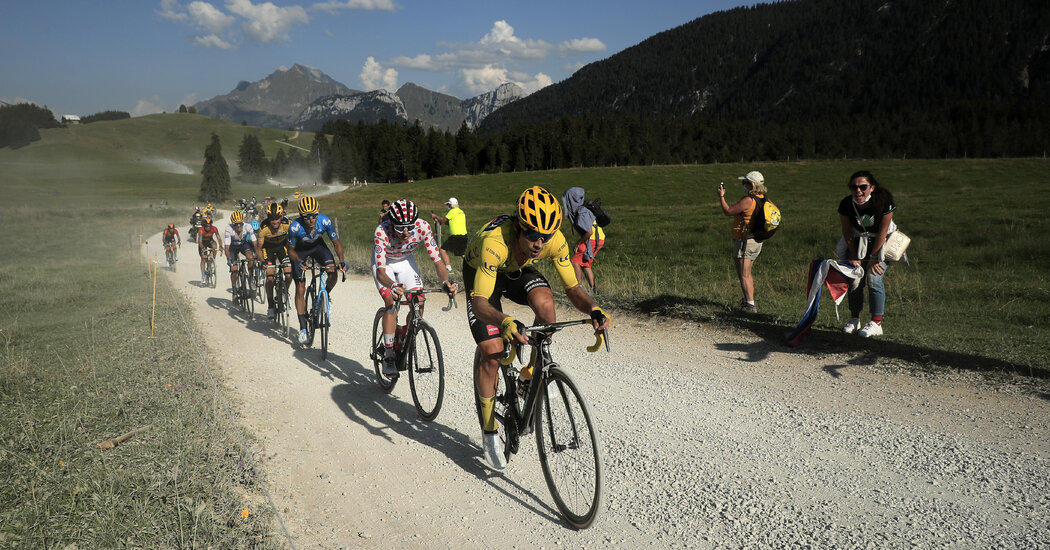 Since 1992, July for me has often meant spending three weeks driving thousands of kilometers to report on the cyclists competing in the Tour de France. So even though I’m not there this year, it has still taken a bit of adjustment to deal with the tour being in September. […]