Shared bike and scooter companies in California are urging state legislators to oppose a bill that would “threaten the very existence of micromobility” in the state. The bill, AB 1286, would prohibit companies from including language in their terms of service asking riders to waive liability for injuries — a provision shared mobility companies claim would essentially force them to shut down if enacted.

The bill is a product of the pre-pandemic times, first introduced in February 2019 and passed a few months later in May by the California State Assembly. The bill laid dormant for months until last week, when it passed a committee vote in the Senate. That prompted the bike and scooter industry in the state to spring into action.

The section of the bill giving micromobility operators the most anxiety reads:

The shared mobility provider agreement between the provider and a user shall not contain a provision by which the user waives, releases, or in any way limits their legal rights or remedies under the agreement.

Bike and scooter operators argue this will expose them to lawsuits from riders who are injured while using their vehicles, including those injuries caused by poor road conditions, reckless driving, or rider negligence. The ability to waive liability for injuries is a legal protection granted to other recreation and transportation rental businesses, such as ski resorts, car rental agencies, and white water rafting companies, they state. Without that protection, they can be litigated out of existence, they say.

To be sure, riders who sign liability waivers can still seek compensation from shared mobility companies for injuries and safety violations. Case in point, Lime and Bird were both sued in San Francisco Superior Court recently by dozens of customers who were injured while riding their scooters.

In response, the shared mobility industry and their allies have issued a flurry of letters warning state legislators that the bill could have the unintended consequence of killing off the shared bike and scooter industry in California.

“Other cities around the world have recognized this phenomenon and are rushing to expand access to clean, socially distant micromobility,” a coalition of companies including Uber, Lyft, Bird, Lime, Spin, and others, write in a letter to Senate leaders in California. “But AB 1286 would instead legislate it out of existence, sending California down a regressive path and adding tens of millions of car trips each year to our cities’ streets.”

Bike advocates agree the bill would irreparably damage the shared mobility industry at a time when ridership is picking up in response to the COVID-19 pandemic. AB 1286 would “stifle the growth of a thriving industry at a time when the state is in the greatest need of these services,” the North American Bikeshare Association and People for Bikes, two leading bike advocacy groups in the US, write in a joint letter.

Shared bikes and scooters can replace car trips and reduce greenhouse gas emissions, the groups argue. And the coronavirus pandemic has highlighted the need for more alternate modes of transportation for people who want to avoid crowded subways and buses.

They also claim the bill will render their businesses practically uninsurable, and the main insurance provider for the shared mobility industry is backing them up. Apollo, the insurance provider for Lime, Bird, Wheels, Razor, Spin, and Jump, wrote in a brief letter to the California Senate that it “would not be able to insure the micromobility industry in California for the foreseeable future” if the bill passes.

Assembly Member Al Muratsuchi, the bill’s lead sponsor, said when the bill was first introduced, the intention was to protect riders as well as pedestrians and others from injury while riding shared bikes and scooters. He noted that four scooter riders were killed in recent weeks and cited a Journal of the American Medical Association study that found 249 scooter riders treated for injuries in just two Southern California emergency rooms last year. Of those injured, 96 percent were riders, 40 percent suffered head injuries, and only 5.7 percent wore helmets.

“we need to make sure it is safe both for users and for pedestrians, with basic consumer protections”

“E-scooters and other shared mobility devices can be fun, affordable, and eco-friendly ways to get around,” Muratsuchi said in a press release last year. “However, like any new innovation, we need to make sure it is safe both for users and for pedestrians, with basic consumer protections. This bill would protect consumers of these services as well as the general public by requiring cities and counties to adopt basic safety rules, as well as providing for consumer protections that would protect users and third parties in the event of an injury.” (A spokesperson for the assembly member did not immediately respond to a request for comment.)

Scooter and bike companies have encouraged riders to wear helmets, as well as lobbied city governments to spend more money installing protected bike lanes and other street infrastructure that has been shown to improve safety for riders.

Shared bike and scooter operators aren’t the only ones sweating it out over legislation in California. Uber and Lyft were on the brink of shutting down in the state over the gig workers’ law that makes it more difficult to classify drivers as independent contractors, but they were able to avoid it after a judge issued an emergency ruling giving them more time to respond. 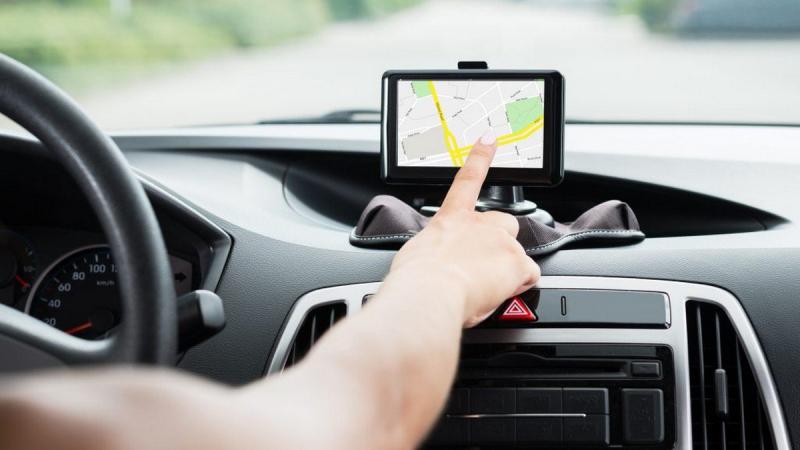