Electric scooters could finally hit Seattle streets, more than a year after Mayor Jenny Durkan said she was open to allowing the devices that became commonplace in cities like Portland and Austin.

Under a plan from the Seattle Department of Transportation, (SDOT) private companies would be allowed to offer scooters as soon as September. Nine companies have already applied, according to SDOT.

Traffic Lab is a Seattle Times project that digs into the region’s thorny transportation issues, spotlights promising approaches to easing gridlock, and helps readers find the best ways to get around. It is funded with the help of community sponsors Alaska Airlines, Kemper Development Co., NHL Seattle, PEMCO Mutual Insurance Company and Seattle Children’s hospital. Seattle Times editors and reporters operate independently of our funders and maintain editorial control over Traffic Lab content.

Scooter riding would be barred on sidewalks and allowed in bike lanes and on roads. SDOT would allow up to 1,500 scooters in the city to start and up to 6,000 eventually. The devices could be a mix of standing and seated electric scooters with top speeds of 15 mph.

Scooters have been around in other cities for several years. Spokane and Bothell allow scooters, and they became available in White Center this week under a King County program.

Durkan was initially resistant to scooters. Seattle later faced an ultimately unsuccessful challenge to its environmental review of a possible scooter program, and the coronavirus sidelined many non-pandemic issues at City Hall this spring.

Councilmember Alex Pedersen, who chairs the transportation committee, voted against forwarding the legislation to the full council. In an email, Pedersen said the proposal lacked specifics about safety and how SDOT would measure the success of a scooter program. Pedersen said he was “not willing to vote yes for something that lacks so many details.”

Councilmember Dan Strauss, who sponsored the legislation, said he still has “many concerns” about scooters, but “we are at a point where the academic conversation has gone on long enough that if we don’t try this … we are just going to continue circling around the same questions that can only be answered if we try it out in the real world.”

Under the council’s proposed change to city law, scooters would not be allowed to be ridden on sidewalks “unless there is no alternative for a motorized foot scooter to travel over a sidewalk that is part of a bicycle or pedestrian path.” City law already requires scooter riders to wear helmets.

Similar to free-floating rental bikes, Seattle would charge private scooter companies permitting fees, including up to $150 per scooter per year. Three companies would be allowed, and both standing and seated scooters might be available. Seated scooters provide options for people with disabilities, said Connor Inslee, associate executive director of Outdoors for All, which offers adaptive bikes and other recreation for people with disabilities.

Scooter skeptics have worried about injuries, poor parking and whether the city will be liable if people are hurt on scooters.

Early research into scooters found small numbers of injuries relative to total trips, but some injuries were severe. SDOT would require companies to limit scooter speeds to 15 mph and to 8 mph on a rider’s first trip.

Under draft permit requirements from SDOT, scooter companies would be directed to instruct riders to ride only on streets with speed limits of 25 mph or lower. (The city lowered speeds on nearly all arterials to 25 mph last year.) An SDOT spokesperson said the department will look into technology that would prevent scooters from operating on streets with higher speeds.

Barring scooters on sidewalks could mean riders ending up on streets where — even if the marked speed limit is 25 mph — cars travel at dangerous speeds.

Like bikes, haphazard scooter parking can create obstacles for people who use wheelchairs or have low vision.

If parking issues are widespread, the city could fine the companies or reduce the number of scooters allowed to be deployed. But such penalties aren’t always meaningful. Seattle has penalized bike share companies by cutting their fleets, but since the companies were already deploying far fewer bikes than they were allowed, they weren’t required to remove bikes from the street.

Scooter companies would be required to sanitize scooters when deploying or charging them, and when doing maintenance. They also would have to indemnify the city against “all liabilities” and costs resulting from scooter design, maintenance, use or parking, the city’s failure to maintain roadways and COVID-19 infection arising from a person using a scooter, according to the permit draft.

A tenth of scooters would have to be deployed in designated neighborhoods, including Haller Lake, First Hill, Georgetown, Rainier Beach and others, though some council members questioned whether that requirement proposed by SDOT would go far enough to make sure profit-driven startups serve low-income areas of the city.

Companies would be asked for a plan for “connecting West Seattle to transit and ferry service” because of the closure of the West Seattle Bridge.

A survey in Portland found 34{d758473eadf0b692d331aa823300cffd0ef21fd1fd535177f3429dd328b70b5d} of scooter riders said they were replacing a car trip. For scooters to make much of a difference in West Seattle, noted Councilmember Lisa Herbold, people would need to use them to replace car trips and get to buses on a large scale.

“That is the real nut to crack for West Seattle,” Herbold said.

Mon Aug 24 , 2020
Fernando Alonso was left to rue oversteer issues and a clutch failure after his latest failure to complete the ‘Triple Crown’ at the Indianapolis 500. Alonso completed the famous race for the first time in three attempts on Sunday, but could only finish back in 21st. The Spaniard got up to 15th […] 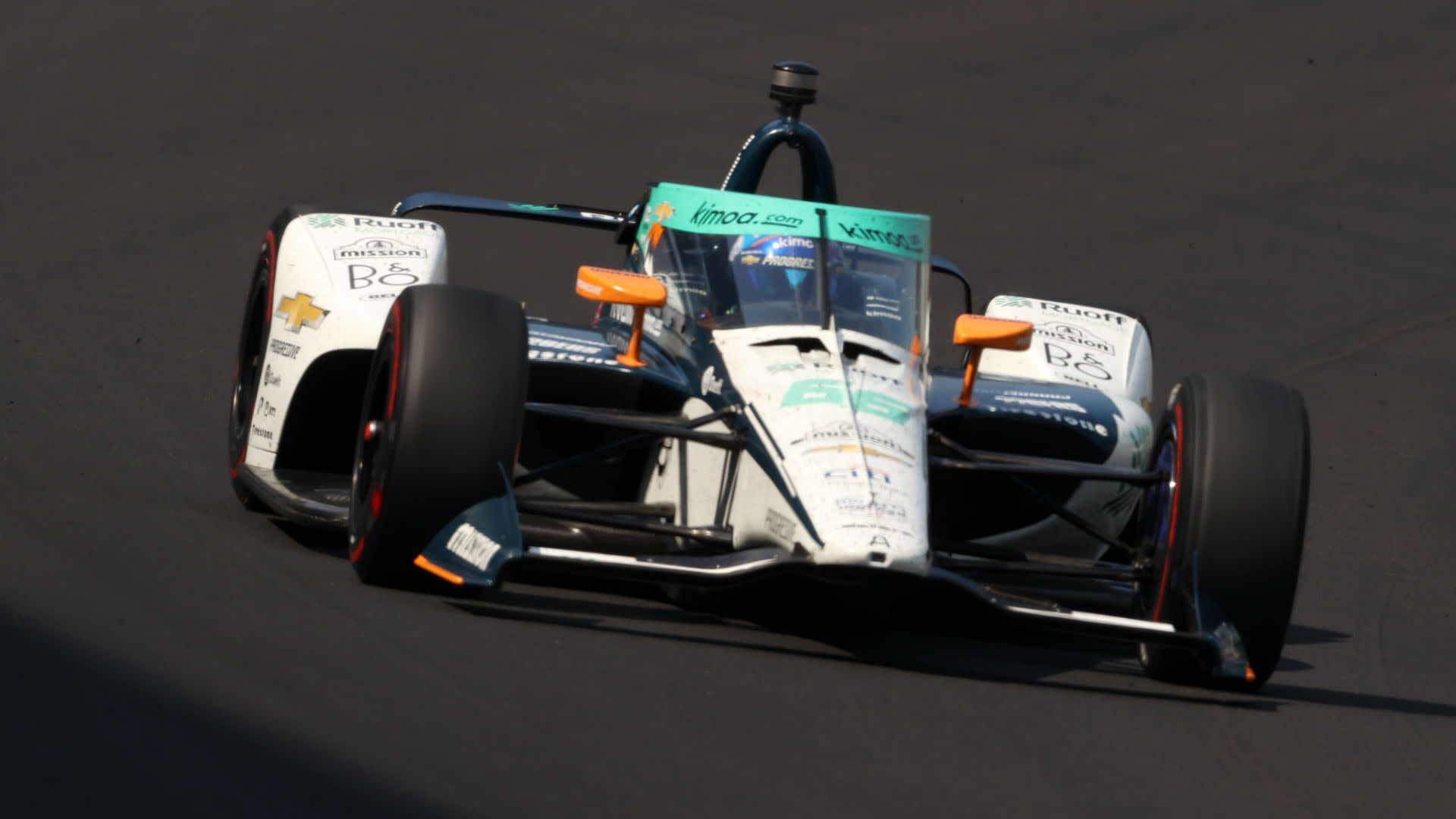