Nick Kalayjian, who spent more than a decade at Tesla, will join Rivian as executive vice president of engineering and product, said the person, who declined to be named. Most recently he was a senior vice president at San Francisco-based Plenty Inc., according to his Linkedin profile.

Kalayjian replaces Mark Vinnels, who until this week had been Rivian’s executive director of engineering, the person said. Vinnels joined Rivian in late 2017 and was previously an executive at McLaren Automotive Ltd.

A Rivian spokesperson confirmed Vinnels has left the company, but did not specify how recently. Neither Kalayjian nor Vinnels could be reached for comment.

While Kalayjian is not a direct hire from Tesla, the move could exacerbate tensions between the two automakers with legal proceedings underway over Rivian’s hiring practices.

Tesla sued Rivian last month, alleging an “alarming pattern” of poaching employees and stealing trade secrets. Tesla says four of its former employees had taken sensitive proprietary information with them when they went to work for the electric-car rival. In response, Rivian filed a motion to dismiss saying Tesla was trying to scare its own employees from leaving the company.

Several startups in the increasingly crowded EV space have hired scores of former Tesla employees, including Lucid Motors Inc., Proterra Inc. and Rivian. Many include senior postings. For example, Lucid’s current CEO, Peter Rawlinson, was with Tesla between 2009 and 2012 and served as chief engineer on that automaker’s Model S.

Rivian is due to start production of two vehicles — the all-electric R1T pickup and the R1S SUV — by the middle of next year at a former Mitsubishi Motors Corp. plant in Normal, Ill. It has raised nearly $6 billion from backers including Amazon.com and Ford Motor Co.

Fri Aug 28 , 2020
“It broke my heart. I grew up with a mother that was an addict and didn’t see my dad much as a teen.” Officer Wagner said he knows first-hand how they feel. BARLING, Arkansas — Amber Pittman didn’t know his name, but when she saw a Barling police officer help […] 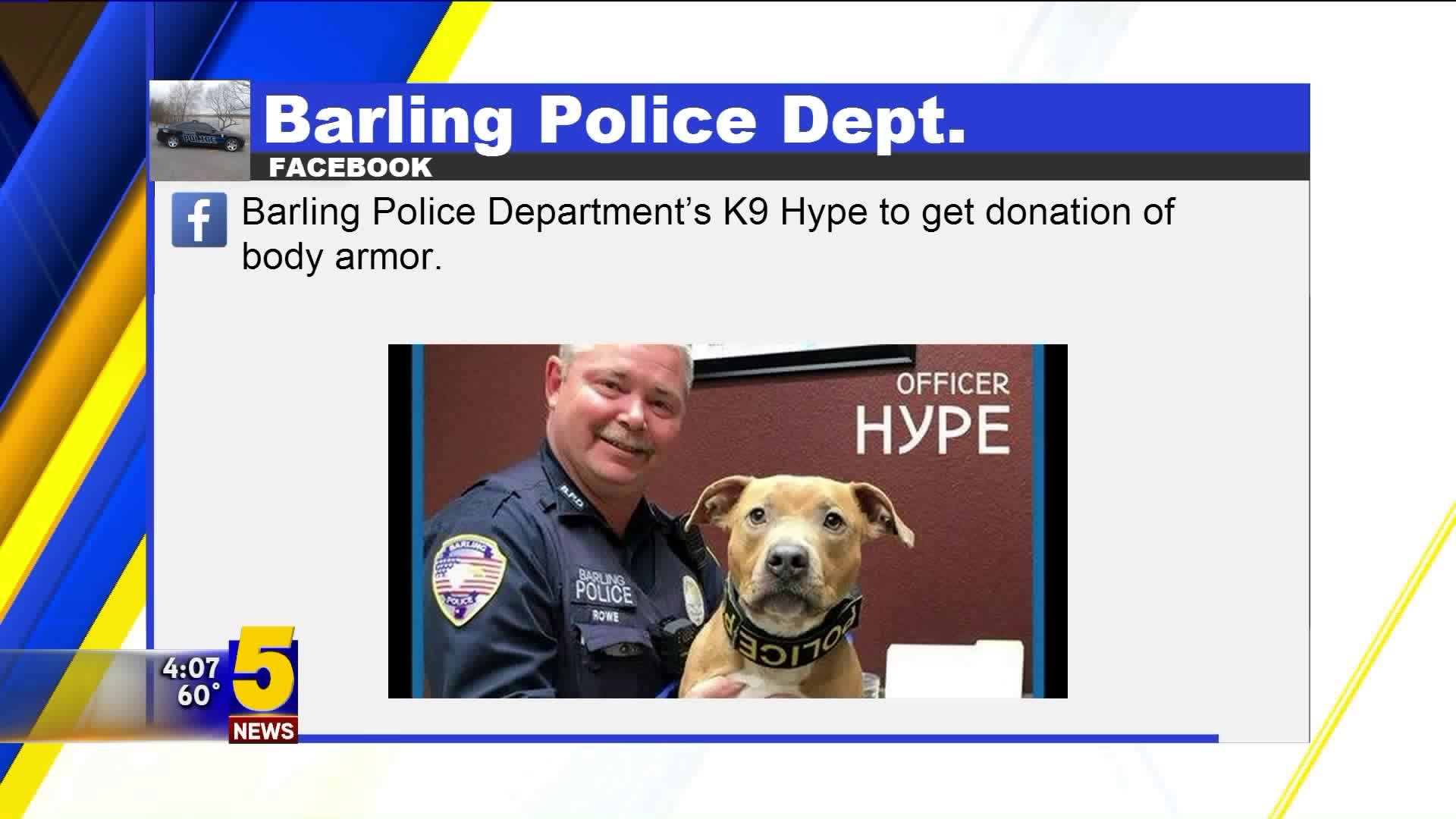