Collaborations between automotive manufacturers are becoming more common, but IP assets will be at risk if shared knowledge and resources are not managed carefully, says patent attorney Diego Black.

With Government plans in place to phase out the production of internal combustion engine (ICE) vehicles on or before 2035, automotive manufacturers have been set the challenge of investing in the development of new battery electric vehicles (BEVs) for the passenger car market, whilst still making existing ranges.

To secure a share of the fast-growing, all-electric marketplace, these incumbent car makers will need to demonstrate that they can compete with leaner, more agile newcomers as well as with each other. Doing so is likely to mean sharing knowledge and resources with others in a similar position, but if not carefully managed, this could put their IP assets at risk.

At the current time, most automotive manufacturers are reliant on the sale of significant volumes of ICE vehicles to drive revenues and maintain profitability. However, significant market changes are on the way and adapting their businesses to meet the demands of motorists and Government regulations in the future is now essential. For some, the decline in the sale of new cars during the recent pandemic has encouraged them to act more quickly than they otherwise might have, and with BEV sales increasing sharply in July, there seems little time to waste. The problem is the cost involved in developing new BEVs for the mass market, along with technologies relating to connectivity and autonomy, and this is forcing many manufacturers to collaborate more deeply than ever before.

Putting in place the production capabilities to make BEVs is very expensive and many manufacturers lack the capital to do this in the timeframe required. As well as sourcing battery technologies and electrified powertrains, car manufacturers need to invest in the development of new EV platforms, even though the sale of BEVs in the UK still accounts for less than five per cent of the overall market. In order to make the required changes, some are embarking on a strategy of deep-level collaboration. This involves working closely with others to adapt their businesses more quickly and cost-efficiently by sharing EV platforms, as well as taking on all-electric challengers such as Tesla, and other emerging players in China and the US.

Ford announced a collaboration with Volkswagen Group last year, which involves sharing the latter’s modular electric drive matrix (MEB) EV platform. This will enable Ford to introduce a new all-electric passenger vehicle for the European marketplace. The collaboration also involves sharing technological know-how in areas such as autonomous systems and commercial vehicles. Similarly, Honda is sharing the EV platform developed by General Motors in the US, with a view to developing their own BEV range for the US and Canada. Other examples of EV-inspired collaboration include Nissan’s alliance with Renault, Infiniti and Mitsubishi, which involves sharing an EV platform for the production of a wide range of BEVs in a variety of sizes and styles.

The typical EV platform comprises many innovative technologies – some related to the design and construction of the platform itself and others to its individual components. Regarded as fundamental to the design and manufacture of a new vehicle, such platforms are protected by many layers of granted patents, covering many geographic territories and secured over a period of time. Sharing these platforms with a rival organisation is considered a high-risk strategy, as there is so much commercial interest tied up in them.

In the UK, where a patent is jointly owned, each party can use the invention without consent of the other

Before embarking on any collaboration, it is important for the parties involved to consider what pre-existing or ‘background IP’ they are bringing to the table. They should also consider what will happen to any IP that is created as a result of the collaboration – this is known as ‘foreground IP’. In particular, it is important to decide who will own both types of IP and what each party is able to do with it once the project has ended. For example, can the parties involved continue using the foreground IP after the collaboration has concluded? Or are both parties able to use each other’s background IP and if so, for how long, and are royalties due? Such issues should be set out in an agreement with clear terms and conditions, which is then signed by the parties involved before any IP is shared. Consideration should also be given to licensing and the enforcement of rights during the collaboration. For example, in the UK, where a patent is jointly owned, each party can use the invention without consent of the other but licensing agreements require the permission of all parties, which may make the exploitation of the patent more complicated.

Most automotive manufacturers are well aware of the value of their existing IP portfolio and the importance of protecting it. However, the pull to collaborate in the current marketplace is strong and it is important not to rush in without agreeing the detail of the agreement and considering what will happen at the end of the process. To stay competitive, manufacturers need to demonstrate their commercial nous – collaborating with those with complementary knowledge, whilst gaining access to, and developing new IP rights that could help to secure them a strong position in the electric car market of the future. 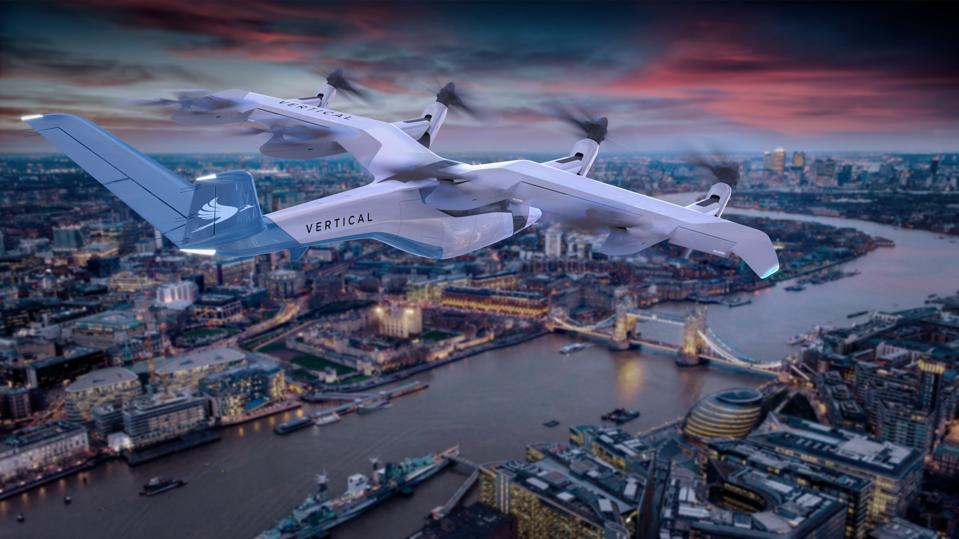