Southeastern U.S. ports are expanding capacity to handle larger container vessels and/or increased rail traffic. Here are some recent updates at the ports of Savannah and Charleston:

The Port of Savannah is poised to expand service and rail capacity as the Mason Mega Rail project meets a production milestone.

Nine of 18 working tracks have started operations at the project at the Port of Savannah, with two rail-mounted gantry cranes to be commissioned in June. These tracks will make moving containers from trains to trucks more efficient, according to the Georgia Ports Authority (GPA).

“At the Port of Savannah, we are working to improve the efficiency of the American supply chain and move goods to market even faster,” said GPA Executive Director Griff Lynch. “These efforts are strengthening our logistics network at a time when the nation needs it most.”

The project has been underway for more than four years and was designed to increase the port’s reach in the U.S. southeastern and midwestern markets. About 56,000 feet of the total 129,000 feet of track has been installed so far.

The U.S. Maritime Administration provided some grant money to the project.

“The Mason Mega Rail Terminal is an incredible example of the federal government and the port authority working together to keep America’s commerce moving ahead,” said GPA Board Chairman Will McKnight. “Even during this [COVID-19] crisis, the disciplined effort involved has been a testament to the vital importance we all place on this nationally significant project.”

GPA also said a new overpass on State Road 25 is nearing completion. The overpass, which is expected to open in August, will carry road traffic over eight tracks linking the current Chatham Yard on the south side of the Garden City Terminal with the Mason Mega Rail site to the northwest, GPA said.

Earlier this year, GPA leaders laid out plans to double Savannah’s capacity to more than 9 million TEUs by 2030.

Dredging Underway At The Port Of Savannah

Four dredges are occurring simultaneously in the Savannah harbor, the U.S. Army Corps of Engineers announced on May 31.

Dredging deepens the harbor, enabling larger container ships to come to the port and enter and leave the harbor during a longer tide window.

The dredging is part of the Savannah Harbor Expansion project, which is approximately 62{d758473eadf0b692d331aa823300cffd0ef21fd1fd535177f3429dd328b70b5d} complete. The outer harbor, a 20-mile channel extending to the Atlantic Ocean, has already been deepened to 49 feet. The inner harbor dredging is the final part of the project. Two dredges in the inner harbor will deepen the harbor to 47 feet, while two other dredges will deepen parts of the harbor to a depth of 42 feet.

Federal and state funds are paying for the dredging, while the Georgia Department of Transportation and GPA serve as state sponsors.

“The Savannah District continues to manage the intensely complicated task of coordinating dredge actions and placement of dredged material to ensure safety, compliance with contract requirements and timeliness to reach our goal of completing this major deepening in January 2022,” said Col. Daniel H. Hibner, commander of the U.S. Army Corps of Engineers’ Savannah District. “This effort ensures the harbor will improve the ability of Savannah to meet the demands of today and tomorrow.”

Chemicals Producers To Build Export Hub At The Port Of Charleston

Brasklem expects the facility to be completed by the third quarter of this year. It will have the capacity to export up to 450 million pounds of polypropylene and specialty polymers worldwide. Polypropylene can be used to make consumer products’ packaging, textiles and plastic parts for the automotive industry.

Warehouse provider Frontier Logistics has a five-year agreement with Braskem to construct, lease and provide services for Braskem at the Port of Charleston.

Braskem’s agreement comes as a new production line in La Porte, Texas, is coming online for commercial production in the third quarter of 2020.

“The polymer resins boom in the Gulf Coast is bringing new cargo to the Southeast,” said South Carolina Ports Authority President and CEO Jim Newsome. “Braskem selected the Port of Charleston as its East Coast load port due to our market’s unfettered resin export capacity, knowledge of the petrochemical industry and efficiently run port terminals. We welcome Braskem as a customer of S.C. Ports. Our strong business partnerships help to ensure S.C. Ports will continue to grow above market.”

The Port of Charleston is also undergoing a deepening project that’s being undertaken by the South Carolina Ports Authority. The project will allow the inner harbor of Charleston to accommodate container vessels of up to 18,000 TEUs.

Photo by Brett Sayles from Pexels.

© 2020 Benzinga.com. Benzinga does not provide investment advice. All rights reserved.

Sun Jun 14 , 2020
Stay safe and socially distant this summer. — Recommendations are independently chosen by Reviewed’s editors. Purchases you make through our links may earn us a commission. As certain states and cities implement phases to open up select businesses, scenarios like going out to restaurants and getting hair cuts are becoming […] 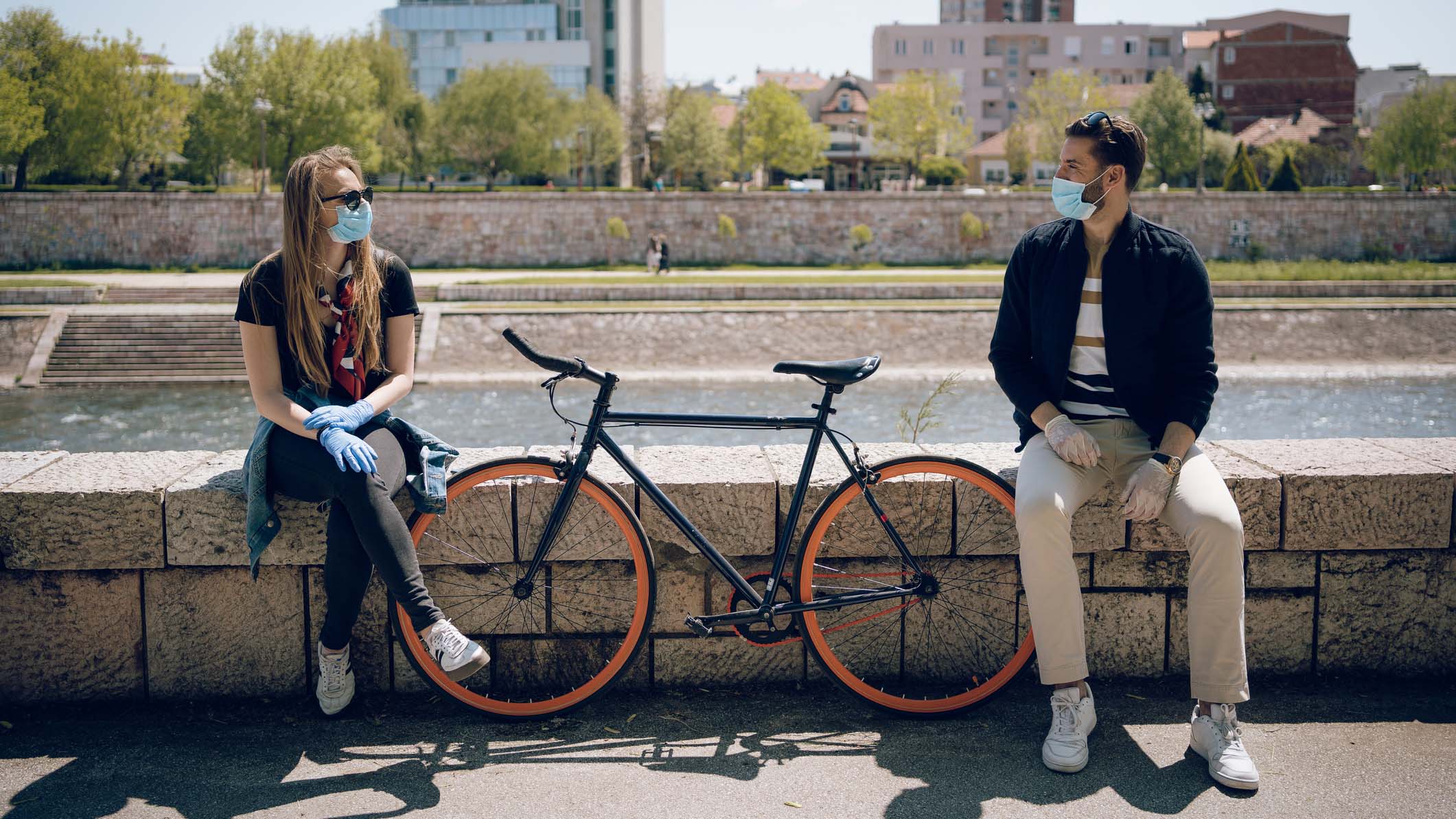 Windshield Wiper Fluids: How To Choose The Best One