The private-jet industry is asking Congress for bailout money, even as many private jet companies say sales are strong as wealthy flyers avoid commercial flights.

The National Business Aviation Association, or NBAA, which represents private-jet companies and corporate jets, sent a joint letter with other industry groups to congressional leaders saying the industry is facing “increasing financial uncertainty” and that private-jet companies should be included in any airline or aviation bailout.

“Due to the nature of the COVID-19 pandemic, there is currently no certainty as to when economic conditions will improve, which threatens the survival and prospects of thousands of general aviation businesses,” the letter stated.

A bailout for the private jet industry would likely add to a political and populist backlash emerging against government funding for companies in the wake of the coronavirus losses. While a bailout for commercial airlines is being sold as a benefit to the broader flying public, government support for private-jet companies — which mainly serve the wealthy and big corporations — could generate criticism at a time when millions of Americans are losing their jobs and struggling.

“It’s hard to imagine anything worse,” said Dean Baker, senior economist at the Center for Economic Policy, who has studied and written extensively on government bailouts. “Putting up public money to support an industry that serves the rich would be hard to justify. It’s absurd.”

The NBAA says in its letter that private jets and general aviation (basically all air travel outside of the commercial airlines and the military) supports 1.2 million jobs, $247 billion in “economic impact,” and $77 billion in income. Even though companies such as NetJets, Vista Jet and WheelsUp cater to the wealthy, the industry says private carriers and general aviation supports thousands of small communities and helps provide medical services.

It’s unclear how much money the private jet industry is seeking. In the letter, addressed to House Speaker Nancy Pelosi, D-Calif., Senate Majority Leader Mitch McConnell, R-Ky., and other leaders, the groups ask for “medium to long-term liquidity assistance and relief from air transportation excise taxes.”

The request for funds comes after many private jet companies publicly touted strong gains due to the coronavirus. Wealthy flyers, they announced, were flocking to private jets to avoid the crowds and health risks of commercial flights.

Granted, top executives say the impact of the coronavirus varies widely across the industry. Private jet companies that cater to corporate executives flying overseas may be suffering more, since many companies have suspended all nonessential travel. But companies that serve U.S. leisure travelers — who are opting to fly private to their second homes and getaways — may be faring better.

“It’s a mixed bag,” said one industry executive, who asked not to be named. “So yes, a few guys are doing well. But most of the rest will suffer from this.”

DIY Car Wash | How to Wash Your Car

Fri Apr 3 , 2020
MatellyGetty Images Few things are as satisfying than a meticulously clean car. It’s a feat rarely achievable at your local automatic car wash with its tough-bristled brushes and limited effectiveness. Even the do-it-yourself cleaning bays can cause more harm than good as the foaming brush often collects debris ready to […] 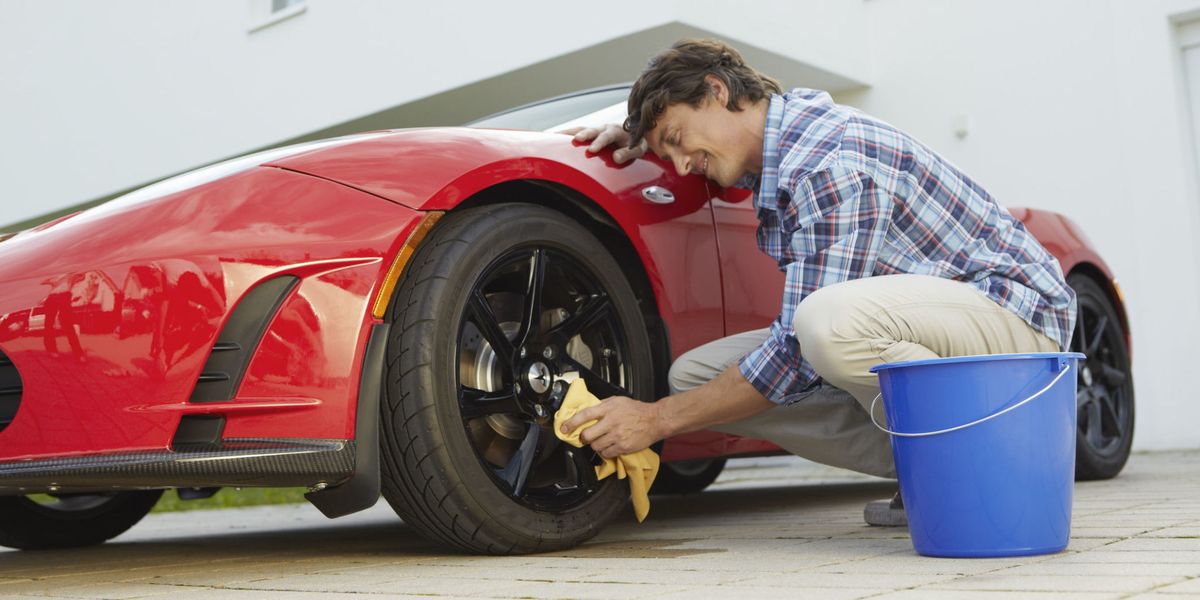