Classic Car Restoration in the Philippines   The largest collection of the classic Jaguar, Rolls-Royce, Mercedes and other premium cars for restoration may thought to be in the United States, maybe even United Kingdom, Australia or in UAE. But never would come into the mind that the world’s largest classic […]

Classic Car Restoration in the Philippines 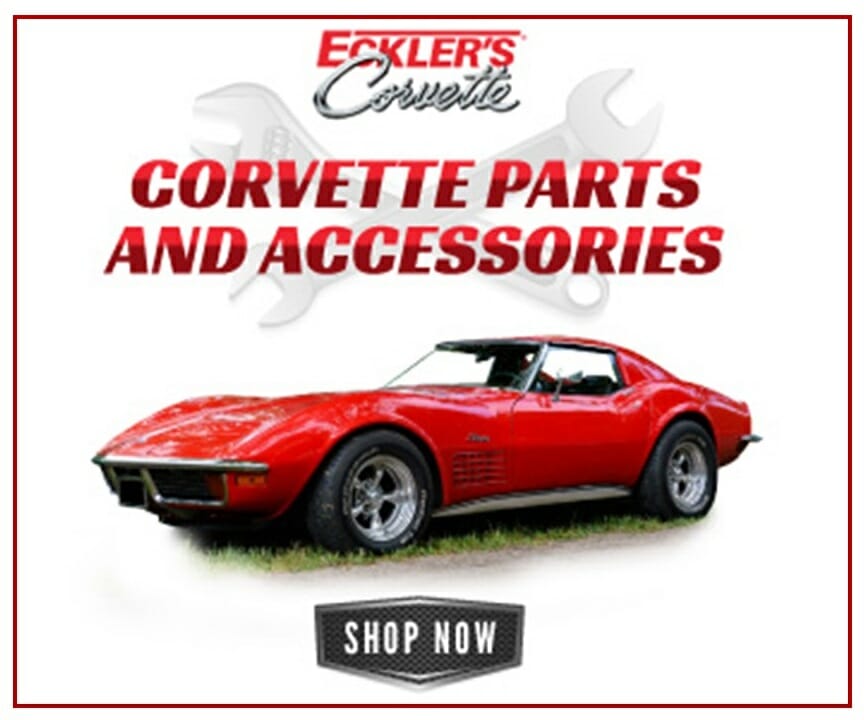 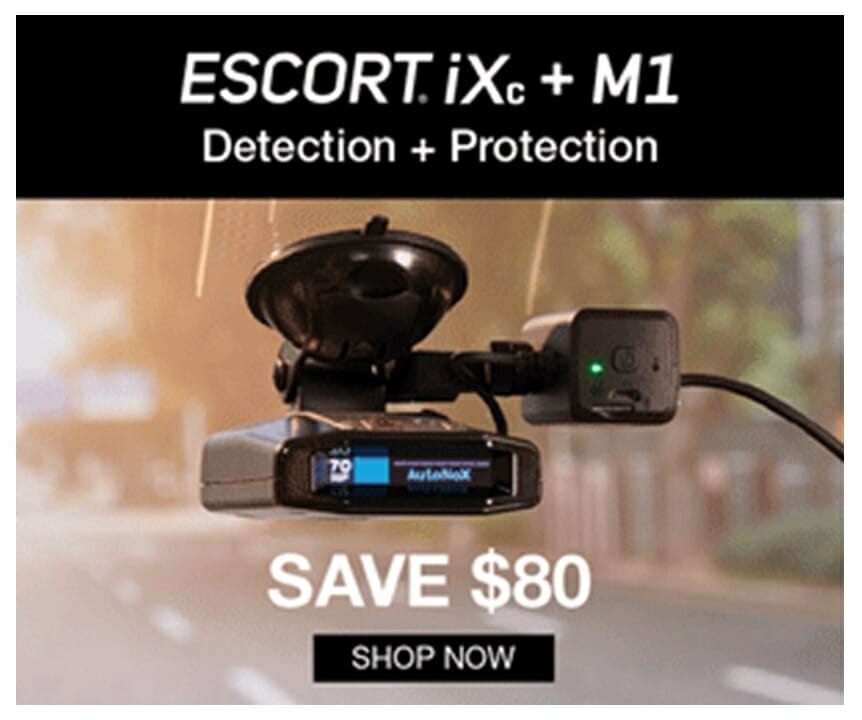 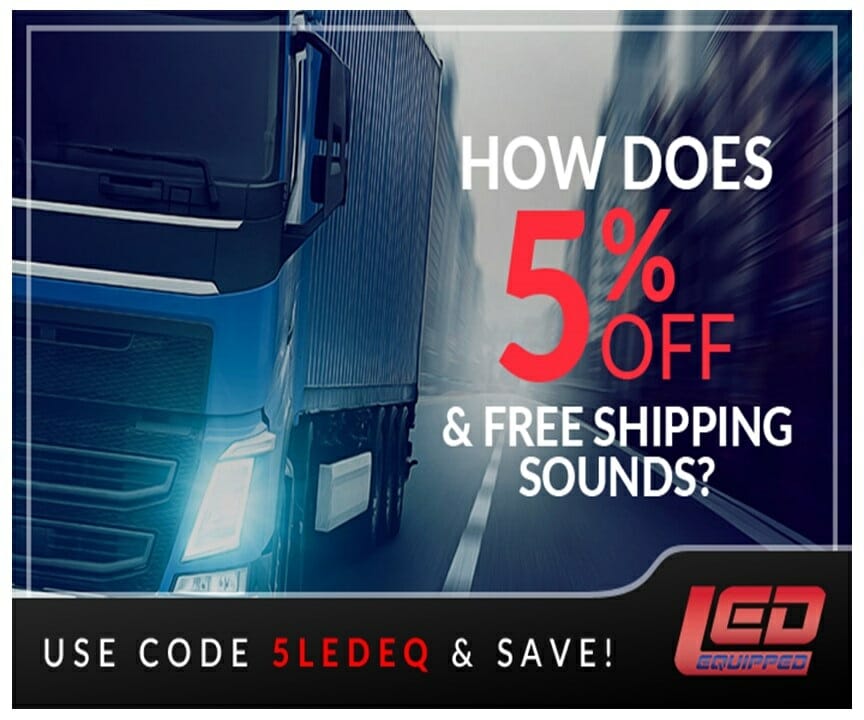 The largest collection of the classic Jaguar, Rolls-Royce, Mercedes and other premium cars for restoration may thought to be in the United States, maybe even United Kingdom, Australia or in UAE.

But never would come into the mind that the world’s largest classic car restorer is found in the Philippines, now on the former US airbase now Clark Freeport Zone.

He chose the location because of the skills and dedication of the workers, the affordable but efficient restoration of his growing classic car collection, and more importantly, Clark in the province of Pampanga is a tax-free zone. 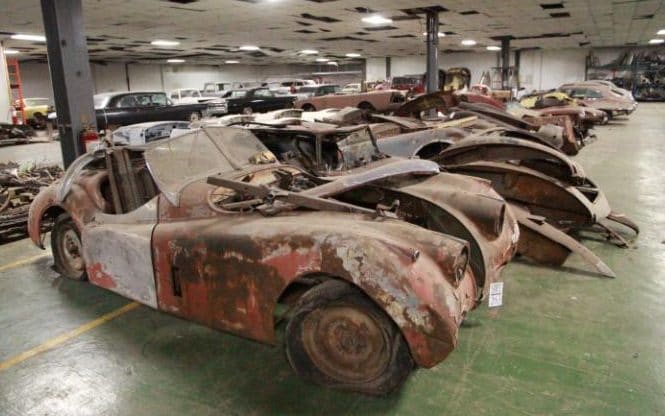 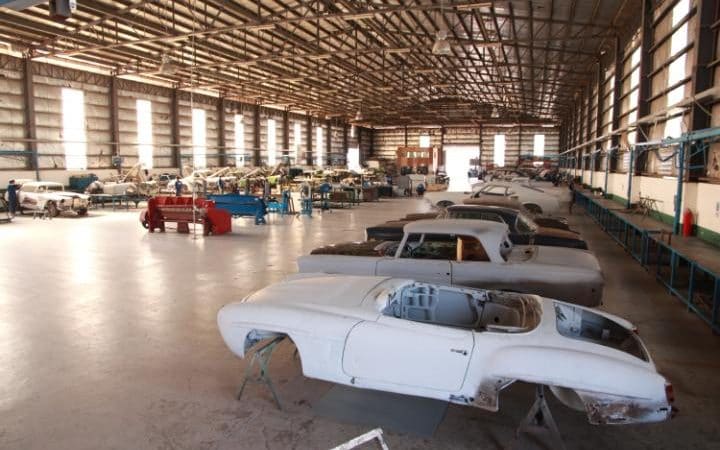 Source: Malcolm McKay via The Telegraph

What that means for Byrnes is that he can import cars, restore and export them without paying taxes, except for the tax on profit made in restoring them.

He said that the economy and tax advantages in the Philippines allowed him to turn commercially nonviable projects into very profitable ones.

Byrnes started with 35 project cars to be restored. He expanded the space and improved on R&D in two years, he was able to finish 400.

Jason Lemberg, the company’s chief executive, moved to the Philippines from California to join BMT.

He has reputable work in car restoration at Symbolic Motors where he is from, winning “best in class” twice at Pebble Beach.

He is impressed with the passion and attention to detail of the Filipino workers.

He said, “There’s a worldwide shortage of good metalworkers and the locals are incredible. We’ve got 45 female workers, too, from mechanics to metalworkers.”

The classic car restoration company has already agreed to train a mechanical, technicians and engineering team for a new museum of classics in China.

Mon Aug 31 , 2020
Related Topics Syrian civil war image copyrightRusvesna.su/youtube image captionA clip of the incident was broadcast by Russian website Rusvesna.su The Russian and US governments have blamed each other for a collision between Russian and US armoured vehicles in north-eastern Syria in which several US troops were injured. Video of the […] 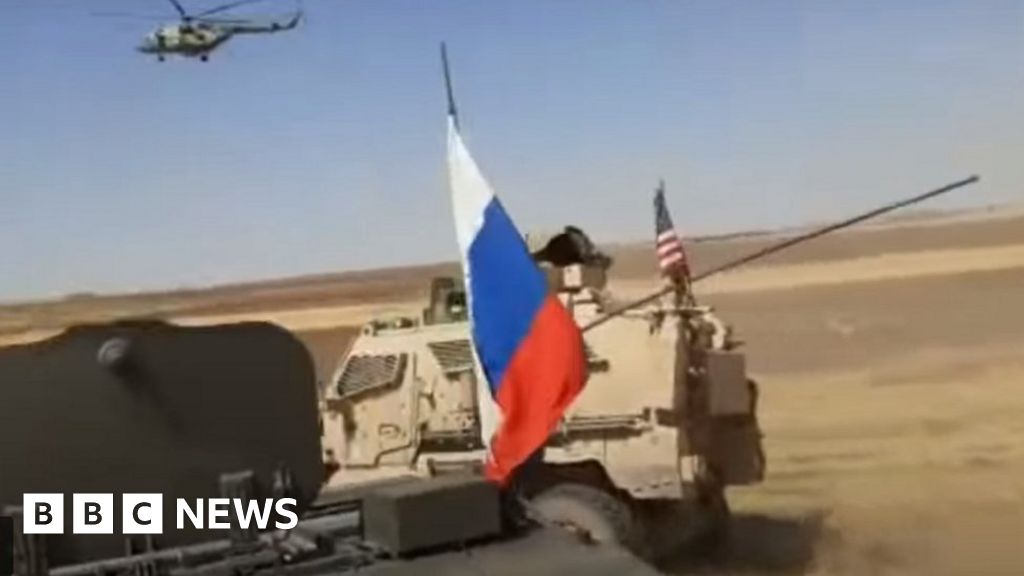