Click here for updates on this story     BARLING, AR (KFSM ) — Amber Pittman didn’t know his name, but when she saw a Barling police officer help a child at Barling Elementary School, she felt he deserved recognition. The officer is Tyler Wagner, and he is a patrol officer for […]

BARLING, AR (KFSM ) — Amber Pittman didn’t know his name, but when she saw a Barling police officer help a child at Barling Elementary School, she felt he deserved recognition.

The officer is Tyler Wagner, and he is a patrol officer for the Barling Police Department (BPD) who has a reputation for being generous and compassionate with the community he serves.

Barling Police Chief, Darrell Spells, is proud to have Wagner on his force.

Amber took a photo of him and shared it on Facebook along with a story describing the kindness she witnessed.

She said he was directing traffic at the school and noticed a little girl and her two brothers starting their walk home in the rain. He also noticed that one of them, the little girl, was not wearing shoes.

“I heard him ask her why she was walking barefoot, and she told him her shoes broke,” Amber said.

She said the officer asked the kids to wait by him while he finished his traffic control assignment for the school and offered to drive them home to protect the girl from walking home barefoot in the rain.

“I heard him ask her if she had more shoes at home. It really just made me smile. These guys deserve more respect than they get. They really are so helpful, and because of him, this little girl didn’t have to walk all the way home barefoot in the rain,” she said.

“He wasn’t helping for any kind of recognition, she said, because he didn’t even know anyone was watching, that’s the sweetest part.”

Officer Wagner said it bothered him to see her walking with wet socks and no shoes, and he didn’t know her circumstances. Wagner’s empathy comes from a big heart and life experience, especially from his own childhood.

“I thought about the rocks and glass, and unfortunately, the used needles along the way and how miserable of a walk that would be. It broke my heart,” he said. I grew up with a mother that was an addict and didn’t see my dad much between 12 and 18-years-old. We were very poor. A lot of the time we had no food or even running water.”

“We hear about these stories and think, how sad. But for the kids, that’s life as they know it, and they have no loving home to escape to.”

Wagner says it can be embarrassing for kids, but they try to make the best of it.

“When I see them kids, I know first-hand how they feel. I want to help them in every way possible. I want them to know people really care and life gets better. I had empathy for her.”

He told the siblings that if they didn’t mind waiting, he would be glad to give them a ride home, and they were happy to take him up on that. “I was worried that her broken shoes may be the only pair she had,” Wagner said. “I planned to get new shoes for her and her brothers if they needed them.”

Officer Wagner asked the kids about their day at school and who their teachers are to make them feel more comfortable.

“Her brothers actually both have the same backpack as my son. I told them about my kiddos, and we talked about the backpacks.”

Wagner said their mother showed up to get them just before he finished up.

“They didn’t know she was coming, and it was a little later when she got there. But the mother told them and me that she would always come to pick them up when it is raining,” he said.

Officer Wagner said it means the world to him to see law enforcement looked at in a good light. “I feel we as humans should always be willing to help one another without recognition,” he said. “That’s what God wants us to do, but I’m honored that someone cared enough to post something good about the police.”

Wagner said people can get the wrong idea about law enforcement.

“It’s not about giving tickets and putting people in jail. It’s about helping someone make a positive change in their life and wanting the best outcome for that individual,” he said.

Wagner once pulled a man over in a routine traffic stop and noticed his little son didn’t have a safety restraint on, nor a car-seat.

Officer Wagner gave the man a ticket, but a little later he thought about it and came up with an idea.

He felt the man seemed like a good father, and that if he had a car seat, he would use it. So Wagner went to Walmart and bought a new one, drove to the man’s house and traded the new car seat for the ticket.

Officer Wagner said, “BPD is a proactive department that takes pride in our community and keeping it safe. We have had a reputation in the past as being mean or rough. But the truth is, the department is full of men that care about the community. We are all willing to do whatever it takes to make our corner of this world a better place.”

Wagner also said that as police officers, they like to take advantage of every opportunity to connect with children.

“We don’t want them to fear us. Because if they need us, they may not come to us for help.”

BPD participates in Operation Juice Box, an organization that provides free juice boxes and other non-perishable goods such as crayons and coloring books, to law enforcement personnel to give to children they encounter on duty.

“At Operation Juice Box our goal is to break down barriers, develop relationships and instill a positive image of law enforcement in the minds of our youth,” founders wrote on the organization’s website.

Please note: This content carries a strict local market embargo. If you share the same market as the contributor of this article, you may not use it on any platform. 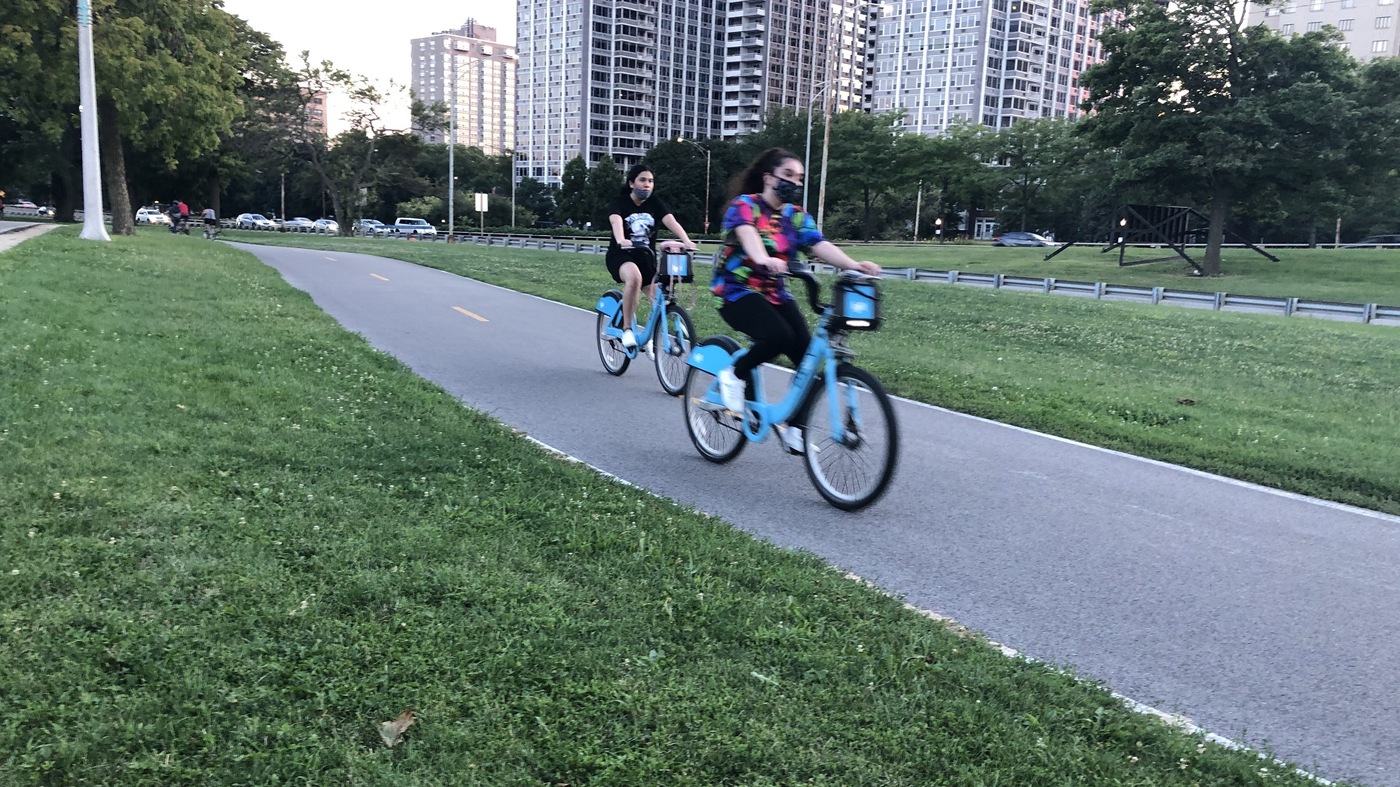