“The key was getting the teachers and the principal involved,” Ty told Bicycling. As it turned out, being outdoors, getting some fresh air and exercise, and socializing in helped the kids be better students.

Ty and Johanna, who met in Tucson, were both year-round bike commuters when they lived there from 1999 to 2006, and they were also former Cat 2 road racers and elite mountain bike racers. Ty even gave up his driver’s license during that time so that he could bike more.

In 2013, Ty and Johanna’s small bike train turned into a full-fledged cycling group called Norte, a nod to their appreciation of Tuscon’s Hispanic culture and their move north to Michigan. And Norte has grown to become much more than kids just pedaling to school. Ty, the group’s executive director, enlisted the help of the whole community, and most importantly, has kept the kids at the forefront. With multiple grants, they’ve built a clubhouse with a bike library, where anyone can “check out” a bike, use tools, and learn how to care for their bike with mechanics classes.

Norte also includes a bike advocacy program, a mountain bike club, and numerous youth empowerment projects and educational programming, such as The Bike Mas Project and the Estrellas.

“I honestly can’t begin to tell you the incredible impact Norte has had on my family, my students, and our Traverse City community,” Sarah Merek, a kindergarten teacher at Eastern Elementary School, which partners with Norte, told Bicycling. “Norte provides an opportunity for our youth to belong to a group that promotes a happy, healthy lifestyle.”

“Norte gets kids comfortable and confident on bikes very early on through their work with local schools. Norte is inclusive to all and unites kids from many different backgrounds,” Merek said.

When Casey Moore moved to Traverse City from Austin, Texas, in 2019, he had no idea how much Norte would impact the life of his second-grade son, Caden.

“After attending his first summer camp at Norte in 2019, Caden biked to school every day of his first year at Eastern Elementary and continued riding with Norte’s fall farm team,” Moore said. “Biking has given Caden confidence and has expanded his whole world.”

Snap on four different decorative caps, including an astronaut and a firefighter, for maximum personalization.

The smallest riders can shred with this tiny helmet.

Features the same extended protection at the temples and around the back of the head as the adult version.

Norte has grown so significantly that it’s now Ty’s full-time job. The group has partnered with multiple towns in the five-county region of northern Michigan to help other communities become better connected with more biking and walking infrastructure, and it provides programming for kids and adults alike.

“It’s not a cookie-cutter process where the same things work in every town,” Ty said. “We meet with principals, we meet with community members, and we talk about what would work best for them. We don’t try to bring all of Norte to every community—we have to work on what makes sense for every given place. Norte has been really good at experimenting and learning by doing.”

Ty said that as communities navigate school during the ongoing coronavirus pandemic, now is the time to establish biking and walking routines, and get better infrastructure in place.

“Bussing could very well be cut, and concerns about distancing may continue, so it’s time to help schools figure out new options for getting kids transported safely and to find new ways to recreate. This might be the best time to move away from car-centric thinking,” Ty said.

In order to achieve this goal, certain beliefs needed to be set in place in order to make everything else work. Namely, laying the structure of inclusiveness—making sure that everyone who wanted a place in the bike community had one.

“It’s bigger than leading bike trains to school. It’s bigger than a mountain bike team. Bikes are for life. And all the different ripple effects that happen when you give kids and families an opportunity to get themselves around and be active come from feeling safe and welcomed,” Ty said.

Youth leadership is at the core of Norte’s values—the group has a council for high schoolers, where they push for bike access and connection.

“That’s what it’s all about—you empower the kids and give them the skills to speak about what they love,” Ty said. “When a kid stands up at a city council meeting and speaks articulately, that goes a long way. And honestly, kids have great ideas.”

Ty says that there’s nothing fundamentally unique about Traverse City—he’s confident that these kinds of programs and this kind of growth and support are possible anywhere. His advice for those who want to do something similar in their own towns and communities is to just begin with what you’ve got. When Norte launched, Ty was a physical therapist who knew nothing about infrastructure, grants, or even being a leader. But the more he asked for help, the more he learned.

“Bikes will always be around. Start small and dream big, because that’s what we did with Norte,” Ty said. “We’ve done a good job at not just getting kids on bikes, but also at thinking broadly about transforming the culture of health and making communities healthy by design.”

Sat Sep 5 , 2020
The boss of engineering giant Melrose today called for “less negativity and more positivity” among investors as the aerospace to automotive group reported sales came in at the top end of expectations over summer. While chief executive Simon Peckham admitted its aerospace business was “basically going nowhere” until travel restrictions […] 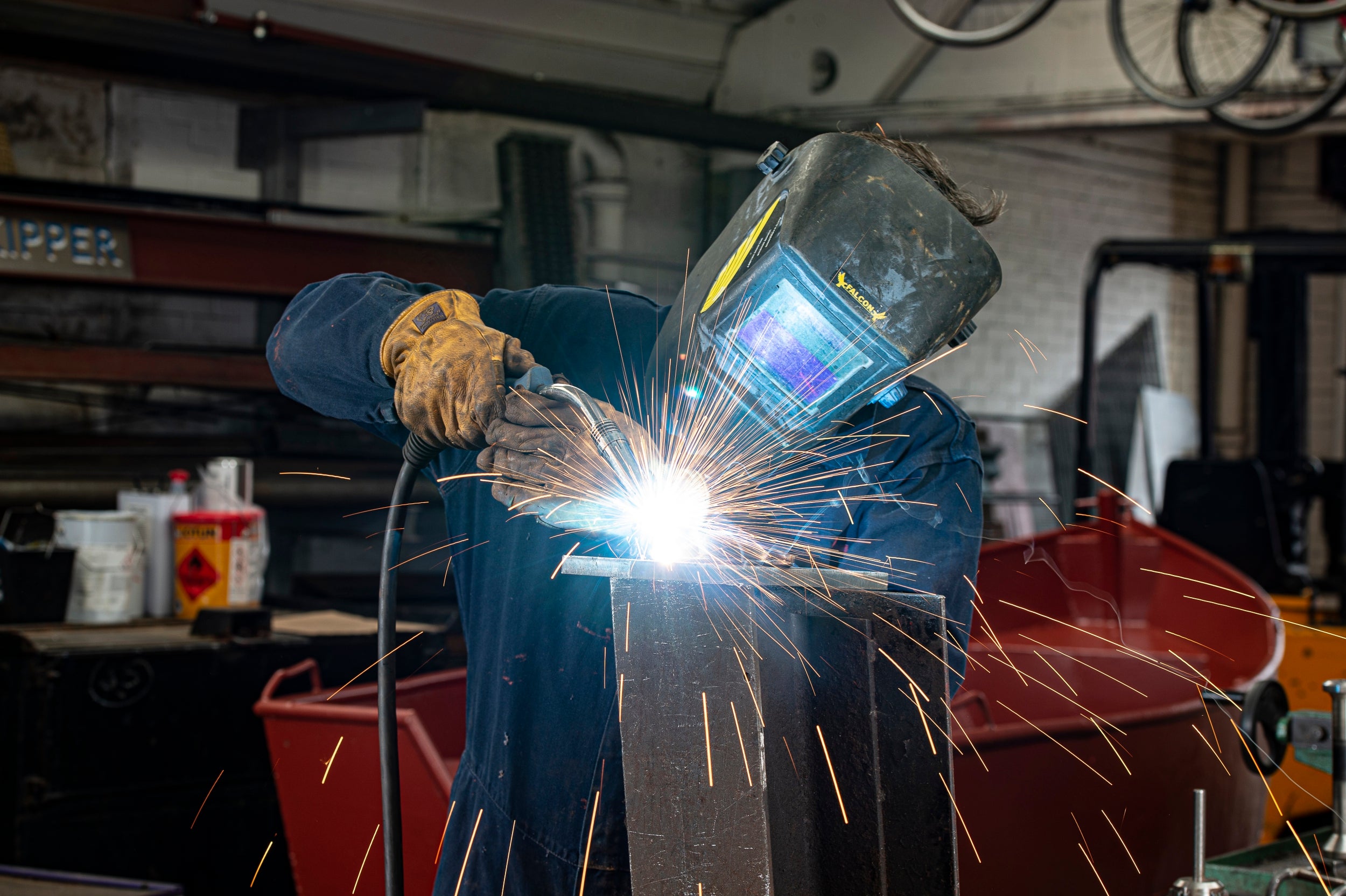