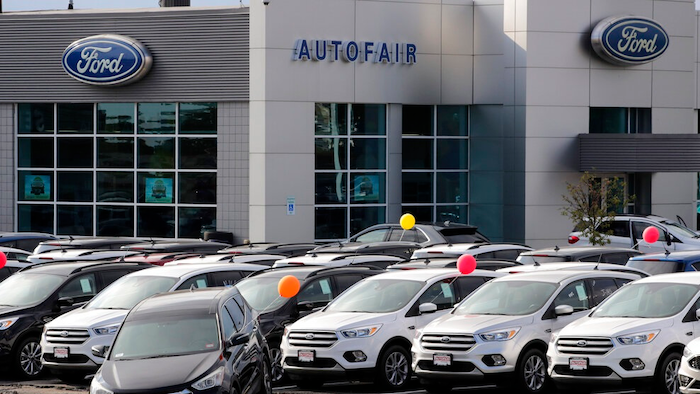 Automakers sold 17.05 million new cars, trucks and SUVs in 2019. Although buyers spent more on vehicles, companies had to prop up sales with record discounts, according to analysts.

Also for the first time, Fiat Chrysler’s Ram pickup beat the Chevrolet Silverado in full-year sales as GM retooled factories to built a new version of the Silverado.

Last year turned out to be strong as uncertainty waned in talks over a trade agreement with Canada and Mexico and progress toward a trade deal with China, said Jeff Schuster, president of global vehicle forecasts for LMC Automotive, a consulting firm.

Schuster predicted stability this year but wrote that sales could be a bit lower than in 2019.

Last year’s sales numbers defied the odds, especially because high interest rates and record prices squeezed some buyers, said Jeremy Acevedo, senior manager of industry insights for Edmunds. “If 2019 taught us anything, it’s that you can’t underestimate the power of a strong economy,” he said. Edmunds provides content for The Associated Press.

Thomas King, president of analytics at J.D. Power, said the record sale prices shows that automakers are building the types of vehicles that people want to buy. But the record incentive level “signifies that there is still too much supply relative to overall demand.”

Wed May 6 , 2020
As of date, the new coronavirus pandemic has already affected several countries around the world, with 3.25-million confirmed cases and death toll hitting the 230,000 mark. In Japan, there are 14,305 confirmed COVID-19 cases with 455 deaths. Tokyo, the nation’s capital, tallies the most number of confirmed cases and casualties, […] 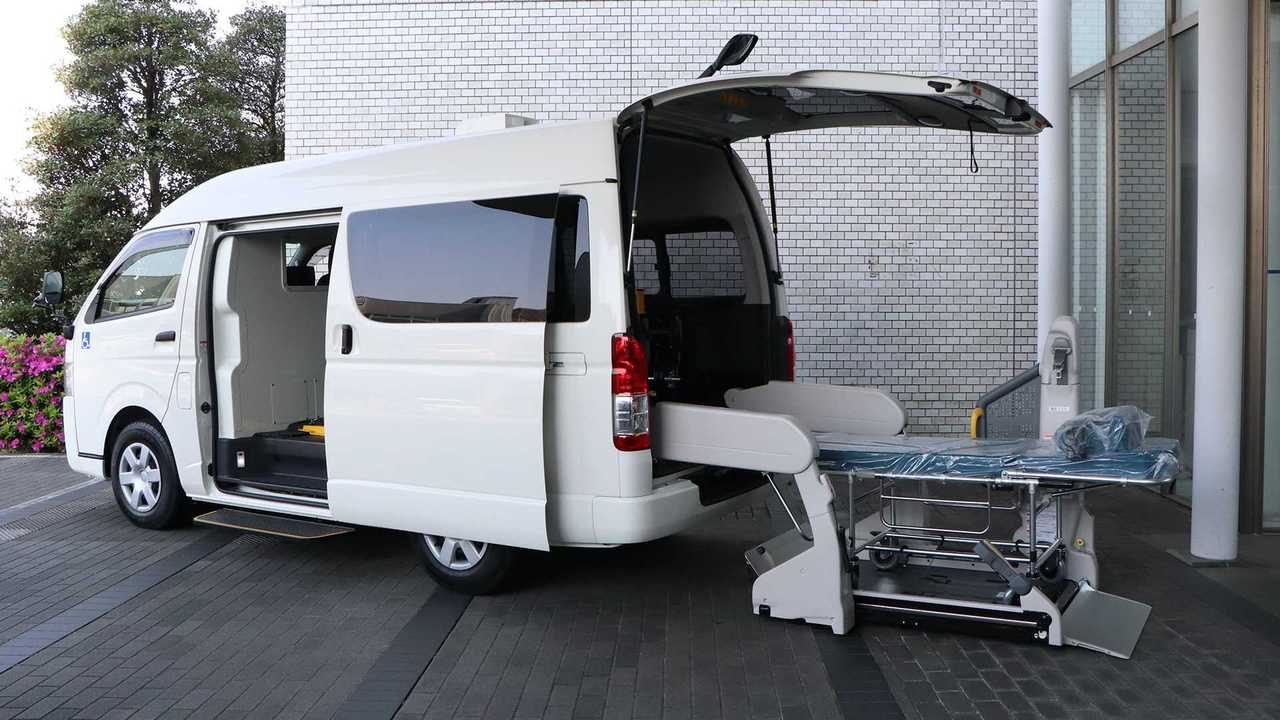