Credit: Unsplash/CC0 Public Domain A pair of researchers at the University of California, San Francisco, has developed a new protein structure that allows for simplifying the process of custom-designing proteins. In their paper published in the journal Science, Nicholas Polizzi and William DeGrado discuss their structural unit and how they […]

A pair of researchers at the University of California, San Francisco, has developed a new protein structure that allows for simplifying the process of custom-designing proteins. In their paper published in the journal Science, Nicholas Polizzi and William DeGrado discuss their structural unit and how they used it. Anna Peacock, with the University of Birmingham, has published a Perspective piece outlining the work by the team in California in the same journal issue.

One of the things that chemists are asked to do is custom design proteins for use in certain special applications. As the researchers note, doing so is considered to be very challenging. It usually involves a considerable amount of trial and error which generally translates to high development costs. In this new effort, the researchers have devised a new unit of protein structure to help with such projects. They call it a van der Mer structure and describe how it can be used to directly map ligand chemical group functionality to peptide residue backbone coordinates.

To come up with the new structure, the research pair poured through and analyzed thousands of protein structures in the Protein Data Bank. Their approach differed from the norm in that they ignored the positioning of side chains for the amino acid residue and instead focused on the chemical groups that contacted the residues. Using this method, they were able to design two new proteins that could be used to identify a drug called apixaban. Notably, their approach involved making just six sequences. Prior to their work, such a process would have typically taken many more.

The name for the new structure came from combining van der Waals attractive forces with rotamers—the kinds of sidechain conformations that amino acids can take. The new structure works by mapping the backbones of amino acids to locations of chemicals in the Protein Data Bank involved in interactions with them. The researchers note that only recently has the data bank come to hold enough information to allow for its use in such an application. And they also note that the technique and structure can also be used to produce delivery vehicles based on proteins and also small molecule applications.

This document is subject to copyright. Apart from any fair dealing for the purpose of private study or research, no
part may be reproduced without the written permission. The content is provided for information purposes only. 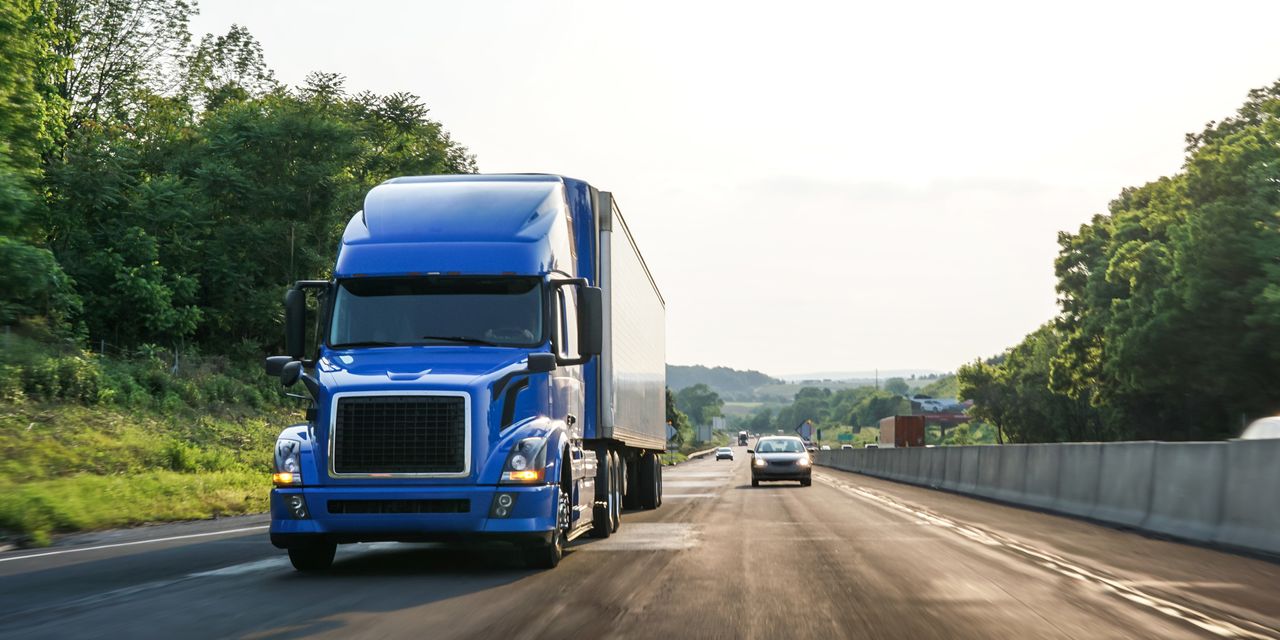