I didn’t know I needed a cargo bike until I watched “MOTHERLOAD.” This feature-length, crowd-sourced documentary film was released in May 2019 by director Liz Canning, and it is a joyful, inspiring, and fascinating foray into the world of people, mainly mothers, who use two wheels and the power of their own legs to move children around.

Cargo bikes are common in the Netherlands, but a child-filled bicycle is a rare sight in North America – so rare that it shocks people, worries them, and even enrages them at times. Film director Liz Canning, who had been an avid cyclist before giving birth to twins, didn’t know they existed until she did a desperate Google search for ways to transport children by bicycle.

Canning was feeling the way so many new parents do – overwhelmed, exhausted, and disconnected from the rest of the world. She was uncomfortable in her own physical body and feeling trapped at home. Whenever she strapped her twins into their car seats and drove down the mountain into her city of Fairfax, California, they cried while she sat in traffic, feeling more miserable by the minute.

The photos of cargo bikes that she discovered online, however, revealed an alternative. The riders looked extremely happy, as did the singing, laughing children. It was the opposite of Canning’s own experience of transportation children. So she bought one – a beautiful Dutch-style “bakfiets,” or box bike – and it became a lifeline for her.

She discovered a vibrant community of cargo bike-riding parents who defied the cultural assumption that they should be moving children around in minivans. They challenged the notion that “comfort” means sitting in an enclosed metal shell, cut off from the outside world, and perhaps – ironically – can be achieved through doing something uncomfortable. As one cargo bike-riding parent said in the film, “When things get hard, they get fun.” Many of these parents contributed material for the film.

That was a common theme throughout the film – parents who, despite the difficulties associated with ferrying kids from point A to point B, despite the cold and the rain and the emotional meltdowns and the navigational challenges, simply loved the journey by bicycle. It left them feeling exhilarated and empowered, not to mention healthier and stronger than ever.

One mother, Stacey Bisker, told Canning that, on a bicycle, “the mundane became extraordinary, and I needed that in my life.” Bisker moved from West Virginia to Buffalo, New York, with her family, and they sold their car. Now the whole family commutes by bike, year-round. Bisker’s husband Brent Patterson pointed out that it’s a “culturally built presumption” that bicycles are toys, that they’re something you grow out of when you become old enough to drive a car. And yet, what if it’s not the step backward that it appears to be from the perspective of a car-driver? What if it’s a step forward toward greater connection with one’s community and other humans, as well as greater happiness?

Canning goes on to explore the history of the bicycle and how it profoundly affected women’s freedom to move and, eventually, the suffrage movement. She cites Maria Ward’s 1896 book, “Bicycling for Ladies,” that said, “Riding the wheel, our own powers are revealed to us, a new sense is seemingly created.” Now, 100 years later, the same device is granting women life-altering mobility.

One particularly fascinating interview in the film occurs with Dave Cohen, a Vermont-based therapist who studies the neuropsychology of transportation and believes humans have a fundamental need to feel connected to their natural environment. Bicycles allow this; cars do not. A car’s basic architecture is designed to cut us off from the world, allowing only visual interaction, but nothing more: “The soundscape has been completely obliterated.” As he tells some clients,

“If we’re utilizing technology that dissociates us from our world, that’s only going to create a situation where the world will be less livable as a human.”

Breaking the mold, however, is not well-received by many people, and there is an alarming amount of “bike-lash” toward those who move their children by bicycle. Every mother Canning spoke to has experienced harassment of some kind, been told she’s a poor parent or that she’s endangering her children – despite statistics showing that bicycling is no more risky than walking or driving in a car.

That’s why this movement matters so much. The more parents feel inspired to trade in their car for a cargo bike, the more street space will be taken up with their bicycles, incentivizing cities to improve bike infrastructure. Those kids who grow up being carried in cargo bikes will be more inclined to do the same with their own children, and less likely to trade in their bikes for cripplingly expensive vehicles that usually only make short journeys.

I think the most powerful takeaway for me, while watching MOTHERLOAD, was to realize that there is another way to do things – and courageous, determined parents around the world are doing it. There are beautiful bicycles designed for utility, too, that make grocery store runs and kid-carrying easier than ever. With a proper cargo (or long-tail) bicycle, you don’t need to debate anymore over how to carry a week’s worth of groceries home from the store. You don’t have to fuss with backpacks and saddlebags because putting them into a bike bucket is as easy as throwing them in a car trunk. I think, if I had one, I’d never drive my car again around town.

To quote mother Erica George, “It’s about having a kind of transportation life that you like to live.” The film made me want to join the cargo bike club more than ever. And I suspect that if you watch MOTHERLOAD, you’ll feel the same way, too.

You can rent it online.

Florida woman dies after getting trapped in husband’s police car 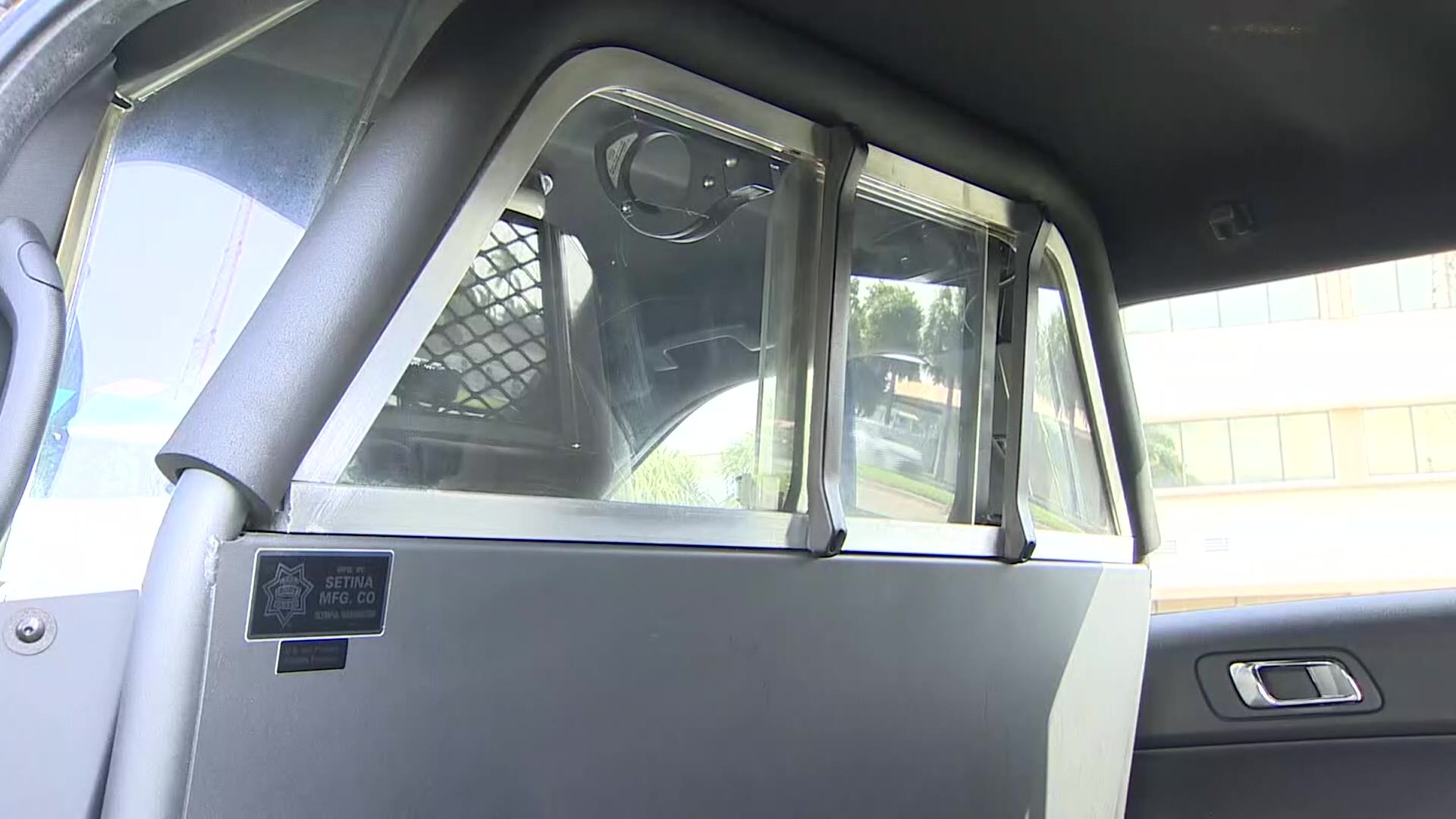