Lucid is pitting the Air mostly against German sedans as a luxury vehicle that happens to be electric. Regardless of what it’s aiming for, the Tesla Model S will likely be what it is judged against when it comes to market. It’ll be capable of a range over 400 miles which is something that Tesla just announced its Model S Long Range Plus is currently capable of achieving. Plus it’s zero to 60 time of 2.5 seconds is right up there with the Performance Model S variant acceleration of 2.4 seconds.

At the event Lucid says that “new details on production specifications, available configurations, and pricing information will also be shared.” The company has previously announced that the starting price for the Air will be $60,000. During the unveiling, we’ll finally see how much it’ll cost for the vehicle to hit that 400 mile range.

As for actually getting the car to market, the automaker also announced that it’s on target to complete phase one of its factory build in Arizona by the end of the year. The structures have already been built and the concrete has been poured. Lucid says it’s now in the process of bringing in equipment for production.

When phase one is complete, the automaker is targeting 15,000 to 20,000 vehicles produced per year at the facility. “Our mission is to deliver sustainable luxury with class-leading range in the form of the Lucid Air, and we are closer than ever to turning that dream into reality,” CEO Peter Rawlinson said in a statement.

Wondering What It's Like to Use Carvana? Here's Everything You Need to Know

Mon Jun 22 , 2020
Before the coronavirus pandemic, I would have never considered buying a car online without seeing and touching it first. But 60 days into staying home, necessity outweighed hesitation, and I purchased a 2017 Honda Fit on the Carvana app. A week later, the car was delivered contact-free, and the experience […] 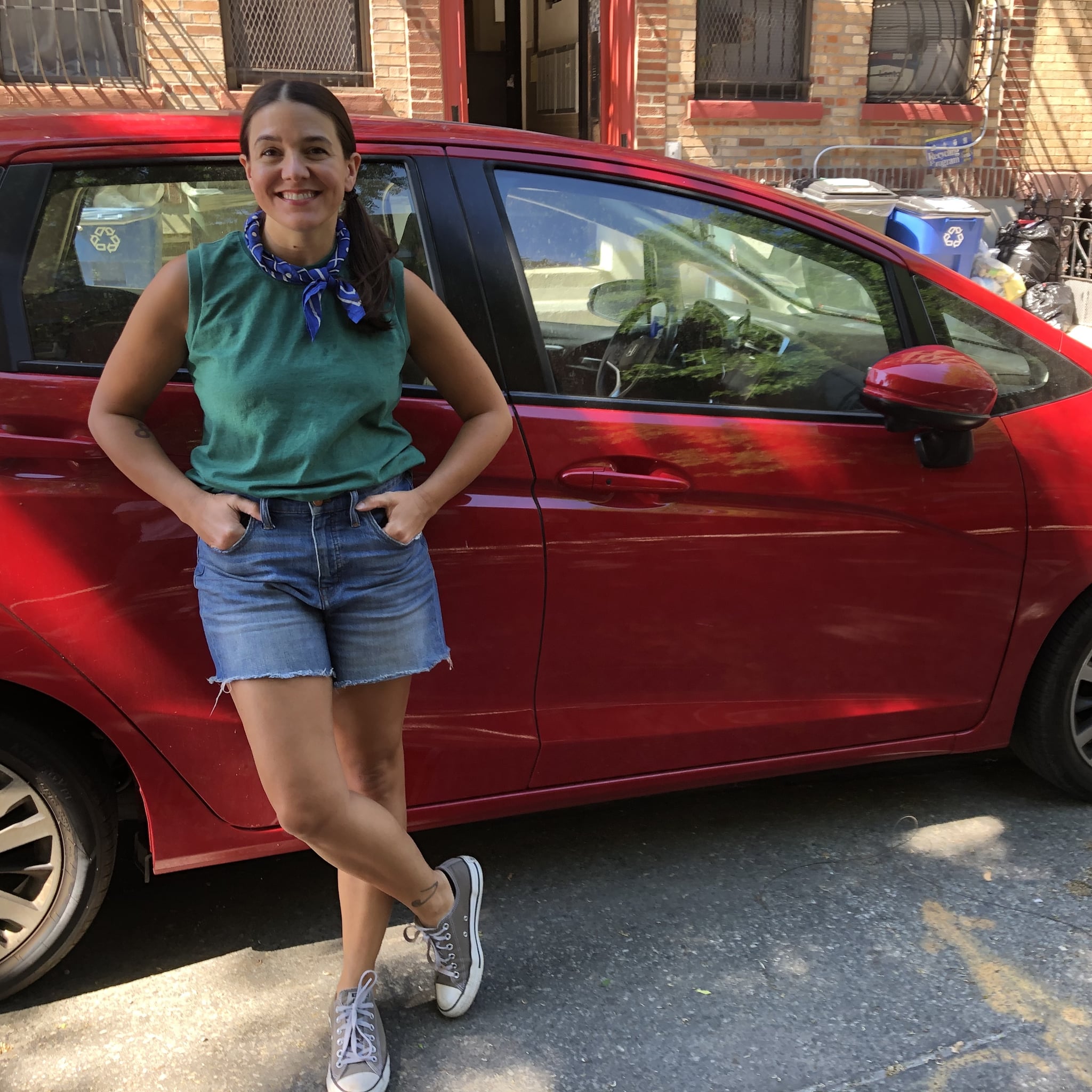