Electric vehicle startup Lucid Motors is doing everything it can to make driving the Air a worry-free proposition. Not only does the upcoming sedan boast an industry-leading 500-plus mile range, but the company will also cover the first three years of charging for you.

On Wednesday, Lucid announced that it is partnering with Electrify America to provide three years of complimentary charging to its customers, according to a press release. Additionally, you’ll be spending less time at those charging stations since 300 miles of range can be added to the Air in just 20 minutes.

As part of the partnership, anyone who purchases the Air will be eligible for three years of DC fast charging at any of Electrify America’s 800-plus charging stations (a number that’s expected to grow to 3,500 by the end of next year). There’s no cap on how frequently you can charge the sedan, either, as long as it’s for personal, non-commercial use.

In the press release, Lucid also called the Air the “fast charging EV ever.” Thanks to its 900V electrical architecture, custom lithium-ion batteries and management systems, the company claims its sedan can add “up to” 20 miles of range per minute when connected to one of Electrify America’s DC fast chargers. Additionally, it’ll take just 20 minutes to add 300 miles of range to the car, which, thanks to Electrify America’s wide network, should be more than enough when you’re on the road.

Additionally, because even a long-range vehicle like the Air will spend time at home, Lucid has announced the Lucid Connected Home charging station. The device will charge your car faster than the standard charging cable that comes with the car and also features bidirectional functionality. This means your car can actually help power your home, something that could prove to be vital during a power outage.

Wednesday’s announcement should only stoke excitement for the Air, which is set to make its official debut in September. While Lucid has been cagey with details about its first EV, it did reveal last week that the car achieved a range of 517 miles in an independent test meant to mimic EPA testing conditions. That range figure is 115 more than the previous record-setter, the Tesla Model S Performance.

Cycling is having a moment in Israel

Mon Aug 24 , 2020
It’s amazing how much Israel has changed in the 40 years that I’ve been living here. When I first moved here (“made aliyah”) in 1980, the wait for a telephone line was six months, minimum. Now Israel is a world leader in communications technologies, working at the speed of light. […] 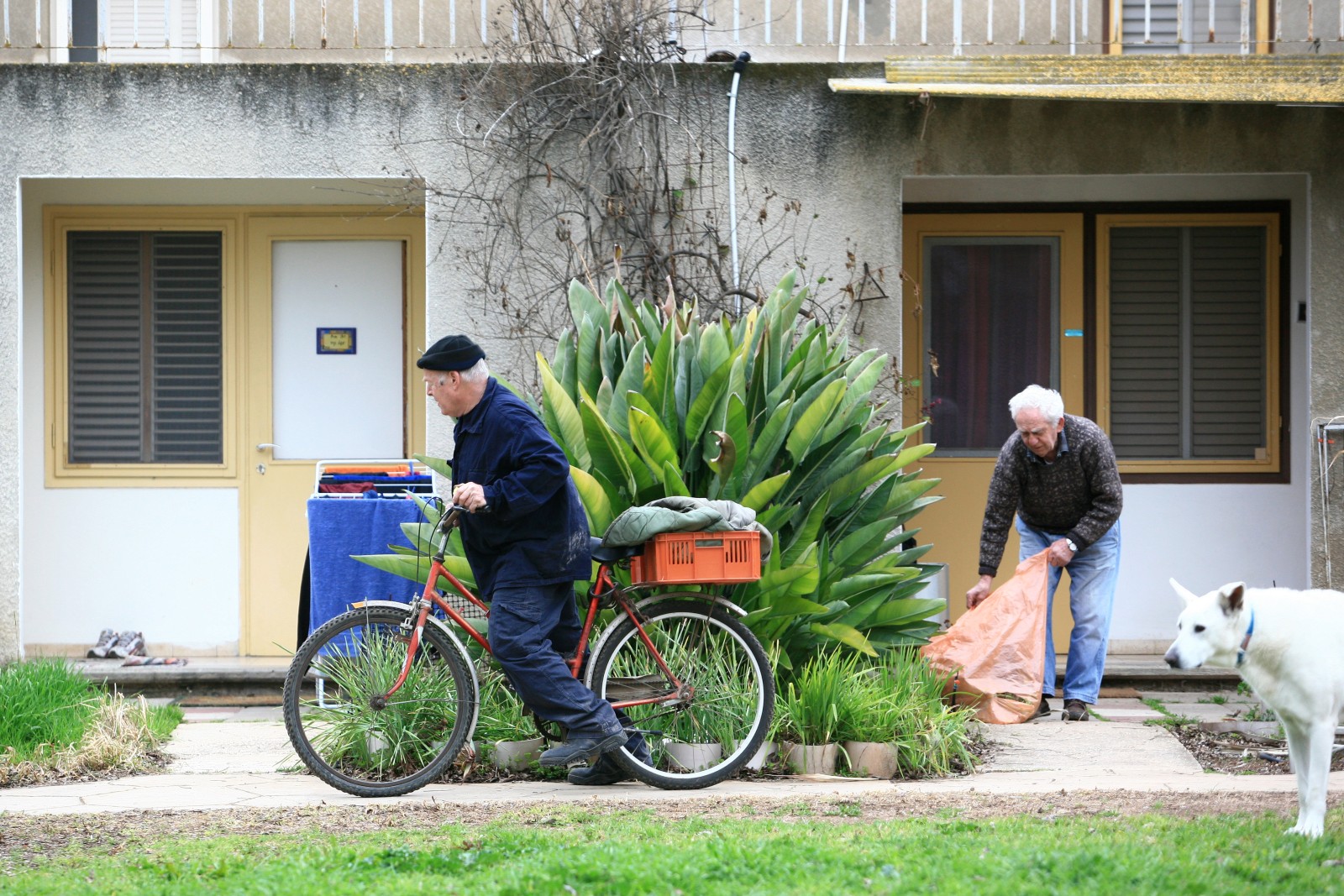