Where are all those Lime bikes when we need them?

The news from the cycling world is that bike sales are soaring. Woody Smith, owner of Richardson Bike Mart, told Bicycling Magazine the surge has been “mind-blowing.”

“I never even dreamed that there’d be a line of people waiting to come into my store. Pretty much the whole eight hours a day we’re open, there’s anywhere from five to 20 people waiting outside. It’s just constant,” Smith said.

It seems like just yesterday Dallas was awash in unwanted bikes. They cluttered sidewalks, blocked streets, and poked out of lakes and canals like aluminum swamp things. Now, just when we got free of the tangle of rental bikes, Dallasites are flocking to bike shops to replace them.

The dynamics are different, we realize. Rental bikes from Lime and other companies are meant to serve short-term transportation needs. Dallasites aren’t moving around as much these days, so we need them less. The bikes Smith and other shop owners are selling are meant less for transportation and more for exercise, which we aren’t getting as much since we’re locked out of gyms. And in the days of sanitation and social distancing, we wouldn’t want to be sharing bikes with strangers.

So we’re glad people are getting exercise. We’re glad to be rid of bike litter. And we’re not surprised that North Texas will continue its complicated, love-hate relationship with bikes. 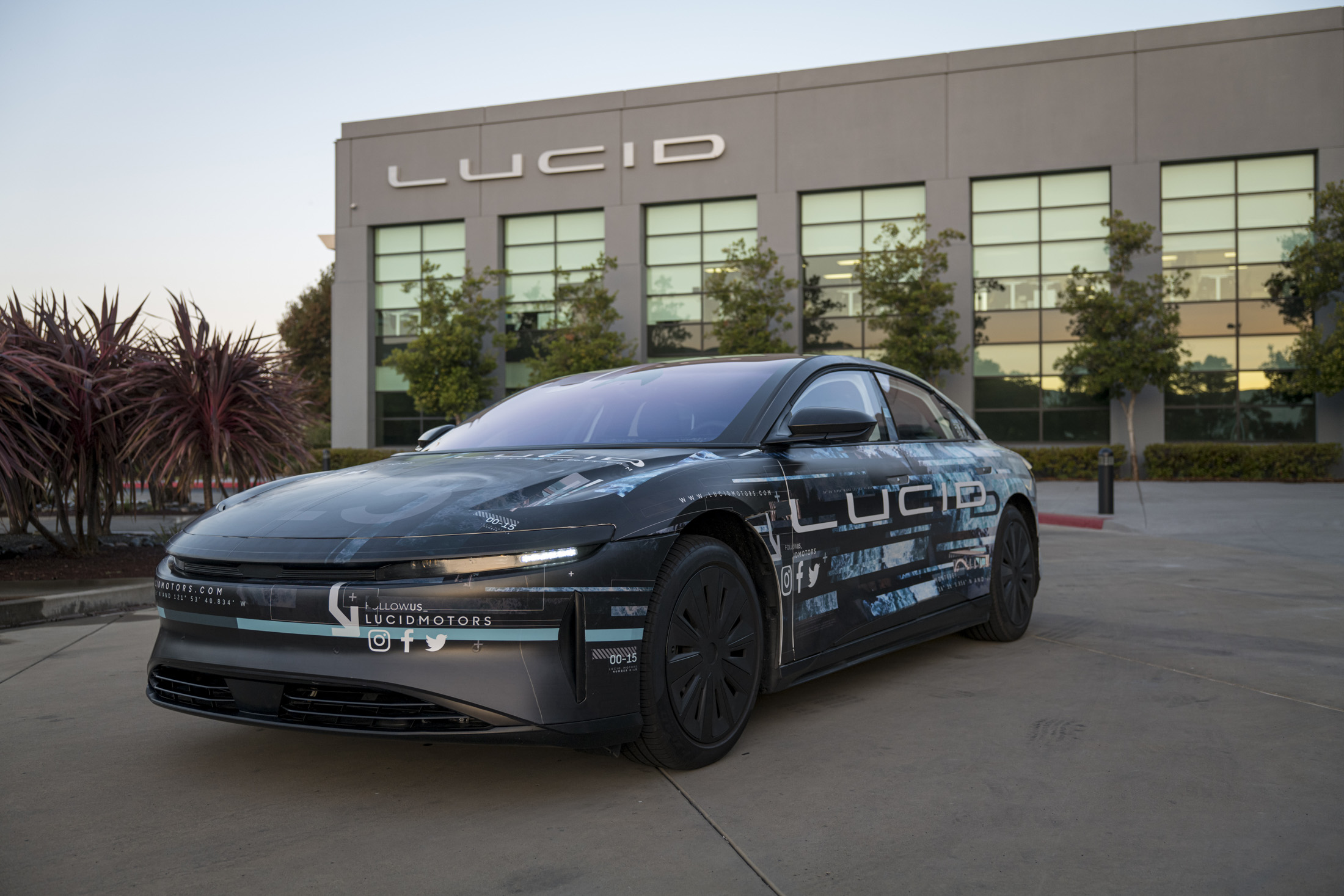