(CNN) — A Japanese company has announced the successful test drive of a flying car.

Sky Drive Inc. conducted the public demonstration on August 25, the company said in a news release, at the Toyota Test Field, one of the largest in Japan and home to the car company’s development base. It was the first public demonstration for a flying car in Japanese history.

The car, named SD-03, manned with a pilot, took off and circled the field for about four minutes.

The SD-03 is the world’s smallest electric vertical takeoff and landing vehicle and takes up the space of about two parked cars, according to the company. It has eight motors to ensure “safety in emergency situations.”

The company hopes to make the flying car a part of normal life and not just a commodity. More test flights will occur in the future under different conditions to make sure the safety and technology of the vehicle meet industry standards.

The success of this flight means that it is likely the car will be tested outside of the Toyota Test field by the end of the year.

The company will continue to develop technologies to safely and securely launch the flying car in 2023, the news release said. No price has been announced.

Wed Sep 2 , 2020
New Rolls-Royce Ghost Leigh Banks The Ghost is the first expression of Rolls-Royce in its new age of post-opulence. Officially unveiled today, this highly significant car has been completely redesigned and re-engineered to be a product that speaks the language of contemporary Rolls-Royce and chimes with the wants and needs […] 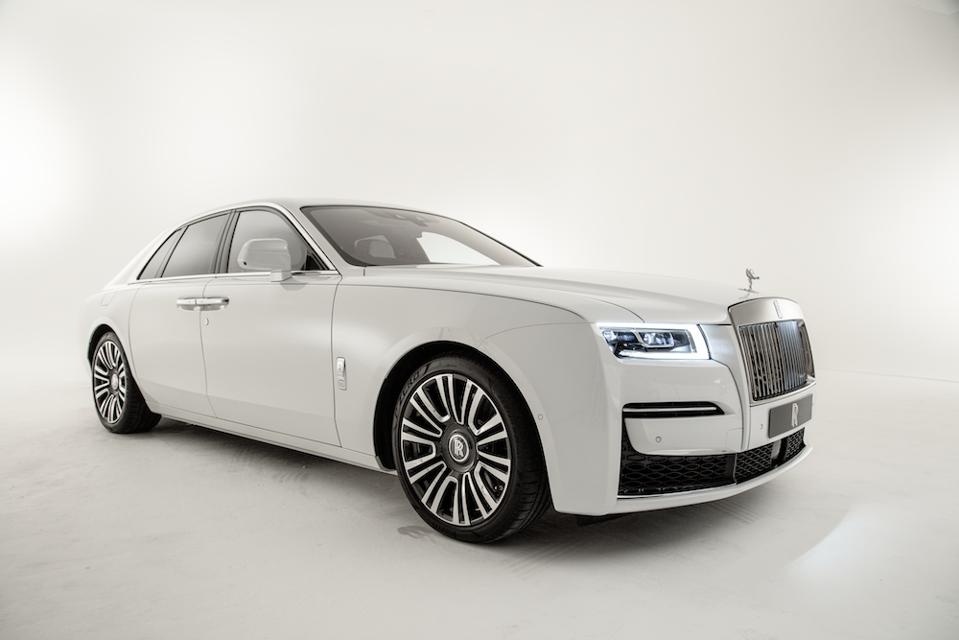