It’s no secret that James Middleton loves his dog-friendly bike — and his pets are just as thrilled to go for a ride! © Provided by People James Middleton/Instagram James Middleton and his dogs Kate Middleton’s younger brother opened up about his famous mode of transportation on the Instagram page […]

It’s no secret that James Middleton loves his dog-friendly bike — and his pets are just as thrilled to go for a ride!


Kate Middleton’s younger brother opened up about his famous mode of transportation on the Instagram page for his new pet food business Ella & Co, named after his furry friends. He shared a video from his perspective during a bike ride, showing three of his dogs enjoying it from their front compartment — and set to a familiar tune, “A Whole New World” from the Disney movie Aladdin.


“Where ever I go, my dogs come too! When we go for a bike ride in London I always end up singing this song. 🤷‍♂️🎶,” James captioned the post. “I cannot explain how much the dogs love travelling in the bike, they put their paws up, feel the wind through their ears and take in all the smells as they go on a magical carpet ride. ❤️🐾”

James, 33, reminded followers to spend plenty of time in nature.

“Enjoying the great outdoors is equally important for us as it is to them, so remember to take some time for yourself this summer 🌞,” he said. “Your holiday may have been cancelled, but you can still enjoy some quality time outside with your friends, family and of course…your dogs!”


Last summer, James revealed that his custom dog bike had been stolen — and his dogs were “devastated.”

However, he decided to turn his misfortune into a positive. He pledged that if the post reached 15,000 likes, he would make a donation to the Battersea Dogs & Cats Home, “in support of their wonderful work [whose] residents have lost more than just a bike!”

RELATED: James Middleton Admits He ‘Might Cry’ as He Says Goodbye to His Dog’s Litter of Puppies

His pet-friendly bike was later found. Having bought a new bike, he restored the original and donated it to the London animal charity.

“I know it will get lots of use moving various residents around from the elderly to the injured to the overly excited pups wanting to get to the park quicker!” he wrote on Instagram. “This bike brings me so much happiness, its my favourite way to get around London especially to take Ella & Co to the park where they get to spend more time running on grass than on the pavement.”


James recently appeared on BBC’s Sunday Morning Live to speak about his struggles with depression and how his dogs — particularly his black cocker spaniel Ella — have helped him. Sharing a clip from his interview, James wrote on his Instagram on Monday, “Dogs don’t just change lives…they save them.”

“They’re a very, very loyal companion,” he said in the video. “For me, during troubled times and good times, they’re my consistent.”

Can’t get enough of PEOPLE‘s Royals coverage? Sign up for our free Royals newsletter to get the latest updates on Kate Middleton, Meghan Markle and more!

In the interview, the entrepreneur explained how Ella gave him the confidence in seeking help.

“I got this diagnosis and Ella came to all of my therapy sessions, which I was reluctant to go from the start,” he shared. “But with her by my side, I really became confident in understanding that I had a mental illness.”

Mon Aug 24 , 2020
Being touted as the world’s first R5-based electric race car to be ready to be delivered to customers, the C3 ERX has been created from the C3 Rally2 machine’s rolling chassis, adopting 80% of the parts used in the rally version of the factory-built, four-wheel-drive car, and mated to STARD’s […] 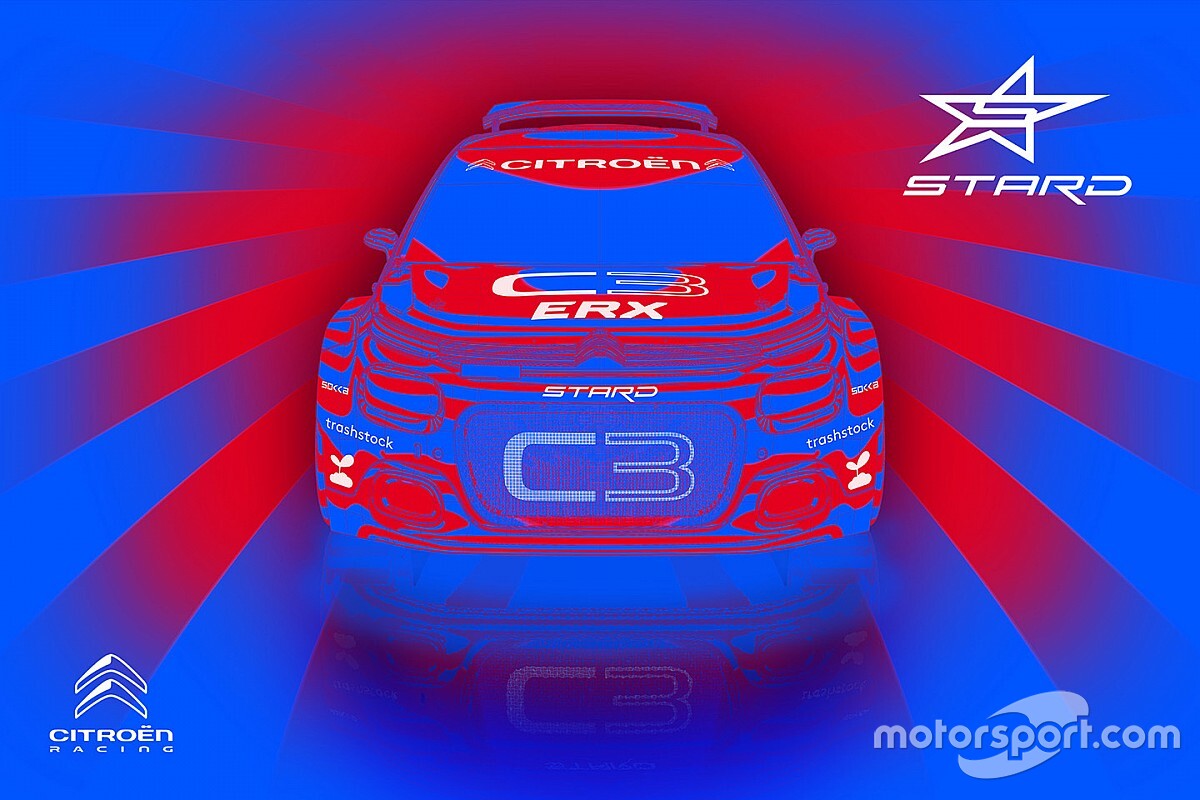