The great British bicycle bubble, in a nutshell

Bicycles had been around for a long time, but it was only in the late 1800s that they became extremely popular — due in large part to improvements made to them, such as pneumatic tires that offered smoother rides and chains to provide leverage without requiring a huge front wheel.

During this boom, there was a frenzy of investing in bicycle companies, with some investors getting rich and many investors losing their shirts. There was an early form of leveraged buyouts going on at the time, with some folks borrowing a lot of money, buying bicycle-related companies, and then selling shares of those companies to the public, while pocketing much more than they paid for the companies.

Let’s look at some mistakes made during this bubble that are instructive to investors today.

Mistake No. 1: Ignoring the character of key players

Bicycle retailers emerging as the winners from the coronavirus crisis

Sun Aug 30 , 2020
Last March when one European country after another went to lock down and after toilet paper and sanitisers had sold out; people turned shopping out fitness and sports equipments. Some shops ran out of home fitness machines and accessories. As public transport had also become a “death trap” bicycle, that […] 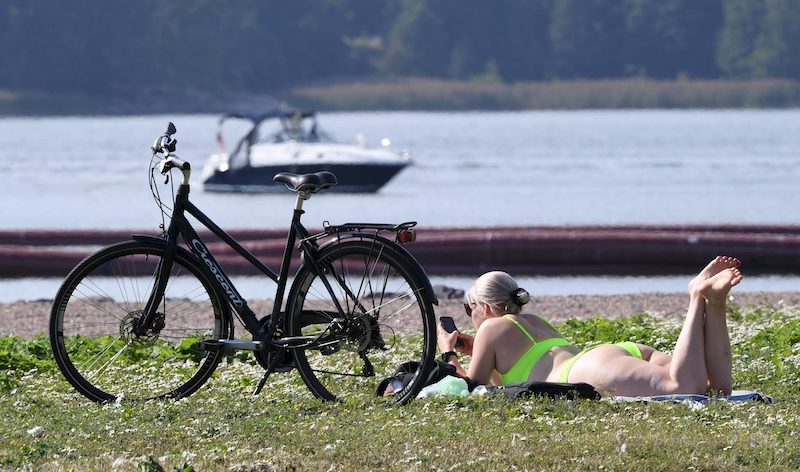