The least interesting part of this Ferrari is the fact that it’s up for sale.

Celebrities, drugs and money: if that isn’t a recipe for a notorious collector’s car, we don’t know what is. The provenance of this 1998 Ferrari F355 starts with ownership by NBA superstar Shaquille O’Neal and customization by West Coast Customs, and it was later embroiled in a U.S. Drug Enforcement Agency asset seizure case by a subsequent owner.

What makes this Ferrari unique is the fact that Shaw had West Coast Customs modify the sports car to fit his 7’1″ frame. To do that, the seats were moved back, which required the car’s factory fuel tank to taken out and replaced by a custom fuel cell relocated to under the front hood. Additionally, the Spider’s convertible top was completely removed and a custom hard tonneau cover was added, and this Ferrari was also customized with a distinctive black and silver interior embroidered leather seats featuring Superman logo (Shaq’s nickname) and finished with an Alpine sound system.

Where this Ferrari’s history really gets crazy is around 2011 when its then-owner, Romel Casab, was seized by the D.E.A. as part of a drug and money-laundering investigation. At the time, Casab was a part owner in Detroit’s Packard Plant, and he acquired the Ferrari from America’s Packard Museum in Dayton, Ohio; the connection between Casab and the museum stems from the 2008 auction of the decrepit plant’s limestone entryway, which sold for $161,000, was disassembled and moved to the museum.

When the Ferrari was seized, Shaq no longer owned the car, but he can be seen in the 2003 episode of MTV Cribs showing it off at his mansion in Orlando, Florida.

With that kind of background, it shouldn’t be too much of a surprise that this Ferrari is now up for sale in Chicago – notorious for its history of organized crime – where Chicago Motor Cars has it listed for $109,800. This 1998 Ferrari F355 Spider survives today with just 7,300 miles, so between its condition and its history, this Ferrari should be a unique find for car collectors. 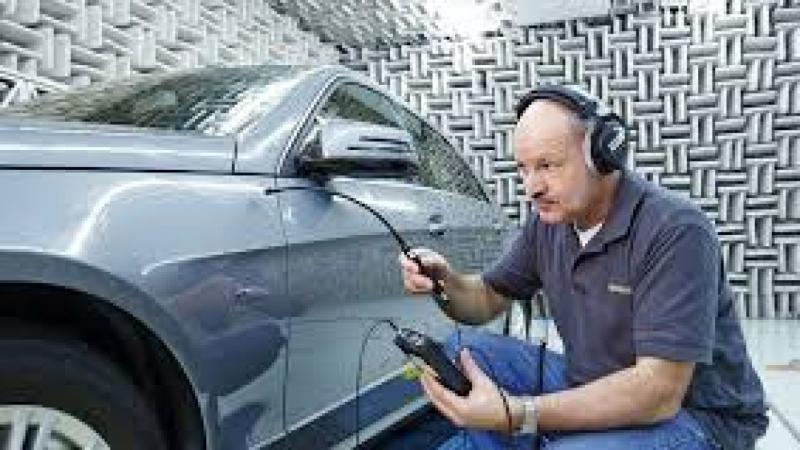