ROANOKE, Va. (WDBJ) -A rail car that holds an interesting place in the region’s railroad history has a new home.

The Norfolk and Western passenger car was built in 1927, and remained in service until the early ’60s.

More recently, it was part of the Vickers Switch Restaurant at the old Holiday Inn Blacksburg.

With the restaurant building coming down, Empire Salvage and Demolition donated the car to the Roanoke Chapter of the National Railway Historical Society. Lynchburg Crane transported the car in two pieces from Blacksburg to Roanoke Wednesday.

“Even though it’s a very big project, as you can see, to put it back together, it’s a sole survivor of its class,” Gray told WDBJ7. “And it will be a good addition to our collection, because we have eight other N&W passenger cars, and three N&W locomotives.”

Gray said job one is to stabilize the passenger car, but he isn’t ruling out the possibility that one day it might roll again.

“We have hopes if we can find a suitable frame and running gear to someday make it into a rolling railroad car again,” Gray said. “It’s a big project, but we’ve taken on impossible projects before.”

Miller Performance and Restoration started during a pandemic

Thu Sep 3 , 2020
SEVIERVILLE, Tenn. — When Corey Miller and his wife, Jackie, decided to move from Florida two years ago, East Tennessee was a natural destination. “Well, we always vacationed here as a kid,” Corey said. “I just kept saying I was going to end up here one day and we decided […] 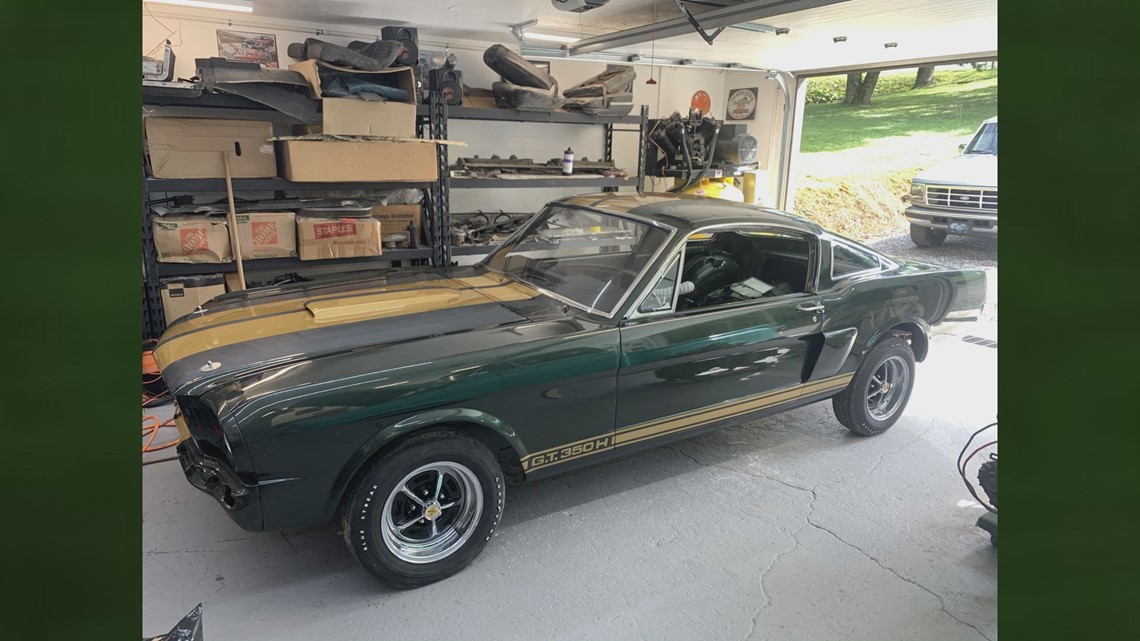