Editor’s note: David Krumboltz’s regular column is on hiatus until further notice due to the COVID-19 pandemic. In its place, we’re running some of Dave’s favorite past columns. This one originally ran in January 2016.

The Dodge Charger models were completely new in 1968, and the body style was used for three model years. The cars were very popular, and there were engine options from the “bulletproof” slant-six engine to the 440-cubic-inch V8 and the 426ci V8 Hemi.

It was the performance image Dodge was promoting, though. The Charger’s exaggerated performance was featured on a particularly popular weekly TV show. Many may remember the 1969 Dodge Charger as “The General Lee,” from the TV series “The Dukes of Hazzard.” It was painted orange with “01” painted on the front doors (and the now-controversial Confederate flag on the roof) and was frequently featured flying through the air to avoid arrest by the corrupt Sheriff Roscoe P. Coltrane. The program ran from 1979 to 1985 and reportedly used (or wrecked) 309 Dodge Chargers in the six years of the series.

The featured car today wasn’t from the show, but it definitely has the power to have been number 310. It is owned by Hayward resident Don Upchurch, who has owned his 1969 Dodge Charger R/T since 1976. Those were gas crisis days, and people were trading “gas hogs” in for about anything small or reasonably economical. Upchurch, then a student at Humboldt State in Eureka, was not deterred by gas prices or availability; it was his dream car. He’d loved the Charger’s styling since its body style was introduced.

“It was a present to myself for my 19th birthday,” he said.

“I used it as my daily driver for 10 years, then it went into storage in the hope of being restored sometime in the future,” Upchurch stated. “Fast-forward to 2001, when I finally had the money and contacts to get it going.”

Of course, there are always problems, like when the shop he took it to locked the doors and went out of business. It was a bit of a challenge to get his Charger R/T back. A good restoration needs two things, time and money. In Upchurch’s case, the last restoration (he has done two) took about four years, and he now has about $60,000 invested in his Charger. He estimates its market value at about $75,000 but has no plan to ever sell it.

“My first goal was to keep it as factory-stock-looking as I possibly could. I was finally able to get the restoration done, over a number of years, with the help of some very talented friends and car guys. Everything has been replaced, redone or restored.”

The body work was professionally done by Gilbert’s Body and Paint Shop in Hayward. The original medium blue factory exterior color matches the redone blue interior seats, headliner and doors. The car has automatic transmission but no power steering or brakes.

“Parallel parking is just out of the question,” the owner stated.

Upchurch added an overdrive to the transmission, upgraded to four wheel disc brakes, and added after-market air conditioning, stereo and custom wheels. The car does not have the original engine. The Dodge 375-horsepower, 440ci V8 engine was standard, but Upchurch has a modified 440ci engine rated at 530 horsepower, that was built for drag racing. As you can imagine, this is not an economical car to operate. It gets 8 to 10 miles per gallon on the highway and requires 101-octane racing gas at the 2016 price of $7.49 a gallon. So to fill the 20-gallon tank up from empty, it costs about $150.

From a standing stop, Upchurch demonstrated the power of the 530-horsepower engine. I was almost pushed into the back seat as Upchurch tromped on the accelerator. It felt like the car was a jet fighter plane ready to take to the air. The rumble of the powerful V8 engine is smooth and strong, and we got some thumbs-up signs in our travels. Not surprisingly we needed a stop at a gas station that had the special fuel.  Another customer came over to compliment Upchurch on his car and take some pictures of the Charger.

It’s a show car now, no longer a daily driver, but it’s a show car that gets driven. Upchurch drives it every week or two in the winter and more frequently in warmer weather, often to local car shows, where it has been a prize winner. He is rightly proud of his car and says he has a brand-new 45-year-old car.

Does he enjoy talking about his car? His T-shirt answers that question with the message “Will Talk Cars With Anyone.”

Have an interesting vehicle? Contact David Krumboltz at [email protected] To view more photos of this and other issues’ vehicles or to read more of Dave’s columns, visit mercurynews.com/author/david-krumboltz. 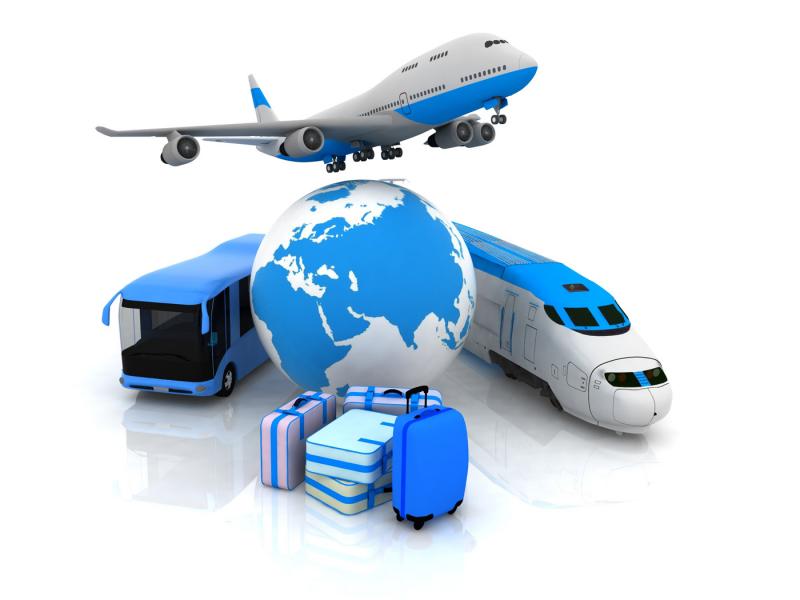