Limited to just 25 units, it follows on from the sale of the road-going T.50, which sold out within 48 hours of the global premiere.

Priced at £3.1m before taxes, the new car – codenamed T.50s – weighs in at just 890kg while its V12 engine has been stoked to produce more power than the regular T.50.

It also features a new 1,758mm-wide wing mounted to the rear of the car which works alongside the rear-mounted fan – a performance addition which featured on the regular car – as well as with a new front splitter, underbody aerofoil and adjustable diffusers which, together, are capable of generating more than 1,500kg of downforce.

Gordon Murray said: “With an unwavering focus on performance, and free from road-going legislation and maintenance considerations, the T.50s will achieve astonishing performance on track, demonstrating the full extent of the car’s capabilities.

“We’ve thrown everything at pushing this car beyond the levels of anything that’s been done before – it’s a celebration of British engineering and our team’s extensive motorsport experience.”

A new ‘High Downforce mode’ operates at all times, with the downforce fan running permanently at 7,000rpm. The fan helps to clean the air from the car’s upper and lower surfaces, while underbody flow is pushed through the car’s rear diffuser. It enables the T.50s to generate 2.5-3g under braking.

The naturally aspirated V12 engine has been given revised cylinder heads and a higher compression ratio – as well as a new free-flow exhaust system – which helps it to push out more than 700bhp. It’s sent through a new six-speed transmission which replaces the road car’s manual gear selector in favour of paddles.

Inside, the T.50s features a stripped-out interior which helps with overall weight loss, with the air conditioning, sound-deadening materials and infotainment system all removed in the quest for lightness. The main information readout has been moved to a rectangular steering wheel, too.

Production of the T.50s is expected to commence in early 2023. 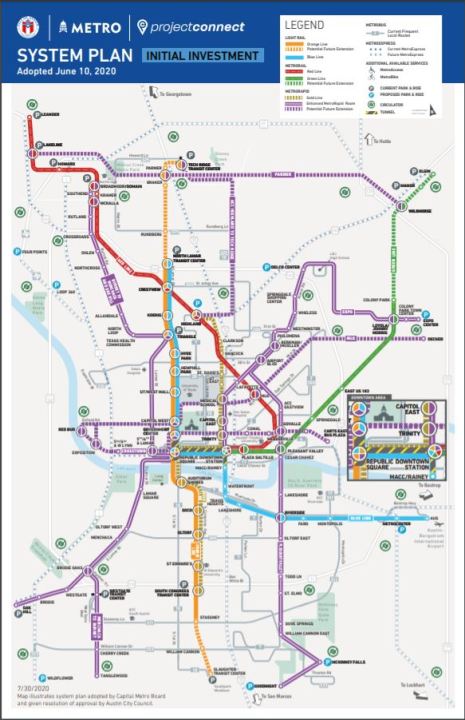