So I decided to stifle my concerns and give it a go.

That fear of the vehicles around you, that awareness of their power and of your own vulnerability, sharpens your senses and makes you a better cyclist

As many cyclists have pointed out, it has become remarkably difficult to find new and even used bikes to buy this summer, thanks to the surge in interest in outdoor activities brought about by the pandemic. Toronto, though, in common with many other cities around Canada and the world, has an abundance of bicycles all over the city that can be rented by the half-hour or by the day — and these handy, inexpensive Bike Share bikes are a godsend, especially for those who, like me, would like to tentatively give biking a try. You can ride at leisure for no more than a bus fare — $3.50 for one half-hour ride or $7 for a full 24 hours. An unlimited annual membership, at $100, is priced lower than a single month of access to the TTC.

Now, it wasn’t an immediate transition, my move from small-town biking to cycling in the big city. I started out slow, several weeks ago now, by riding from Cherry Beach to my girlfriend’s condo on Toronto’s waterfront — a roughly five-kilometre expedition confined exclusively to the Martin Goodman Trail. This much-frequented recreation trail runs east to west along the shores of Lake Ontario, winding through sandy city beaches and marinas teeming with boats. Frequented by runners and cyclists alike, it provides some of the most scenic views of Toronto’s southernmost edge.

This was a fine way to catch a glimpse of the urban cycling experience, coasting along the smoothly paved path, as cars and trucks glided along the road nearby, isolated and unable (I was reassured to see) to come any nearer. Slowly, over the course of two or three trips, I got back the feel for it, the rhythm of the movement. It was like — well, you appreciate the wisdom of the expression. It comes right back to you.

10 Most Expensive Cars in the World of All Time

Mon Aug 24 , 2020
Even if we can’t afford some of the nicer cars, that doesn’t stop us from drooling over them. Of course, there are individuals who can easily afford our dream cars, and then some, without even feeling a pinch in their wallets. After all, Cristiano Ronaldo just bought a $12 million […] 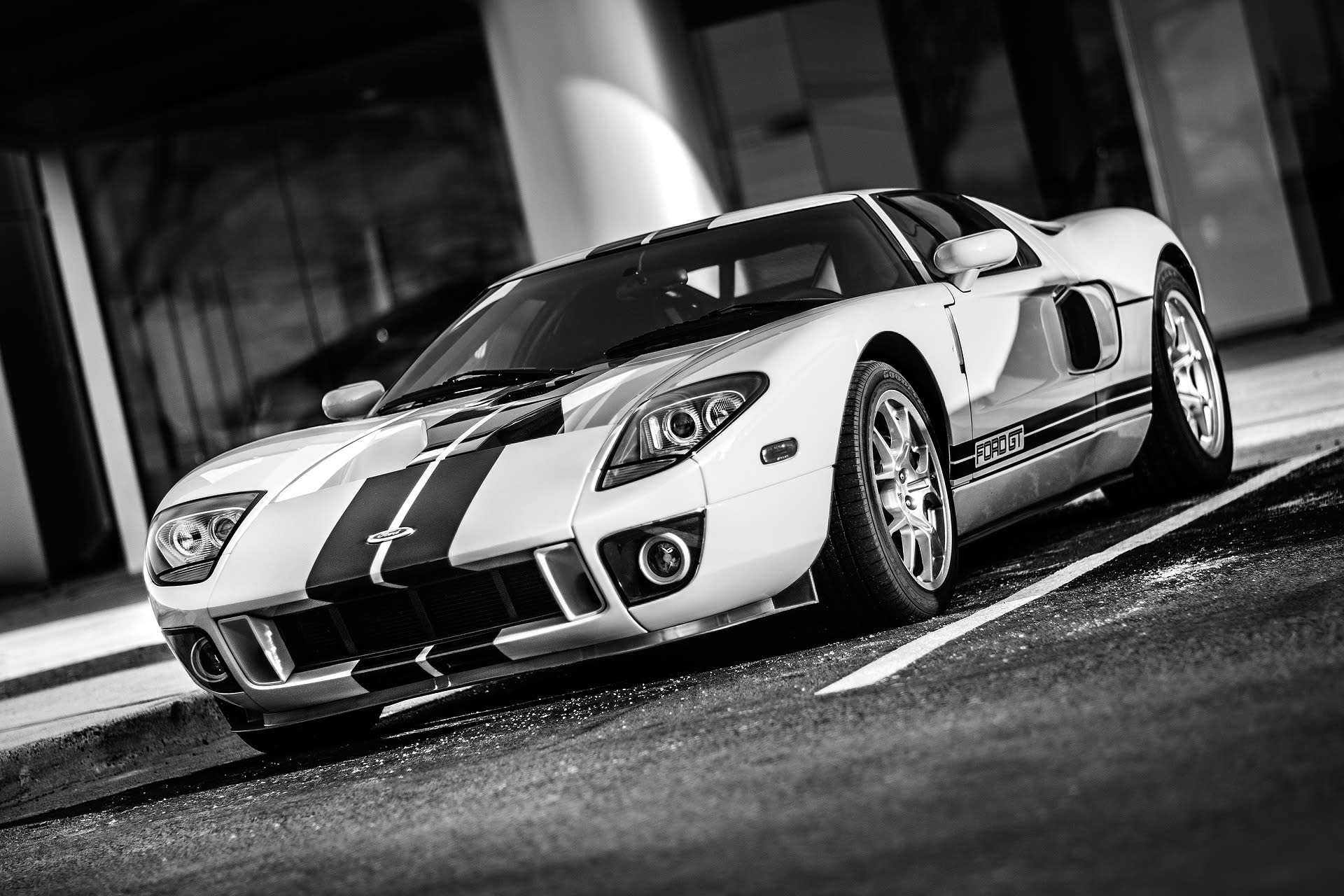