Car doors have come a long way from heavy impractical ones to automatically opening doors. This article outlines the evolution of car door technology.

The history of automobiles is filled with jaw-dropping innovations. There are over 100,000 patents for automobile design and technology. One of the interesting facts about cars is that their doors weren’t considered a necessity when automobiles first started rolling out. They were later installed due to rising safety concerns and have now evolved to suit the driver’s style. Here’s all you need to know about the history and evolution of car doors: 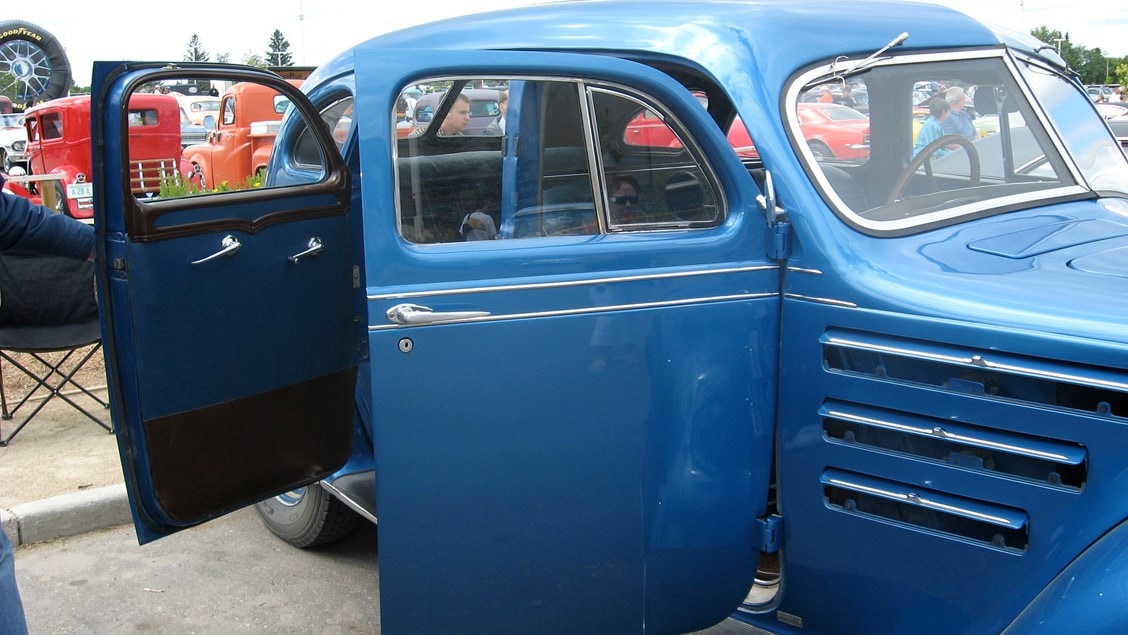 Door-less cars and the introduction of car doors

The exact point in time when doors were invented cannot be traced. The Karl Benz cars of 1894 were built without doors. Gasoline engines were introduced in the 20th century and were also built without doors. The main concern of inventors and engineers in those days was to propel the buggy, which is why automobile designs were extremely simple and could only carry two people. Even the early Ford Model Ts were without doors. Around 1923 car doors started appearing. But they were heavy and required a lot of force to shut them.

When Europe returned from war, the technology had improved and led to the production of small and efficient cars with doors. One of the most notable models of the time was the BMW Isetta, which had one door only. The single door was hinged to one side of the car panel and provided an entry and exit into the entire interior of the car.

Until the mid-1900s, cars with two doors were common and acceptable. Later on, 4-door cars came more commonly into use and two-door cars became sporty cars. Modern times follow a similar trend where luxury and sports cars have fewer doors compared to commercial cars.

Modern car doors and their types

Modern cars come equipped with stunning doors that add to the safety and appearance of the vehicle. Checkout these different types: Hinged at the front and opening at the back, the conventional car doors are the most commonly used doors in commercial cars even today. Such car models typically have 4 doors and a back lid. They are successors to suicide doors, named so because these doors had a tendency to eject their passengers in a crash. Hinged at the back and opening the front, the poor safety record of the suicide doors soon led to the evolution of the conventional front hinged doors of today. 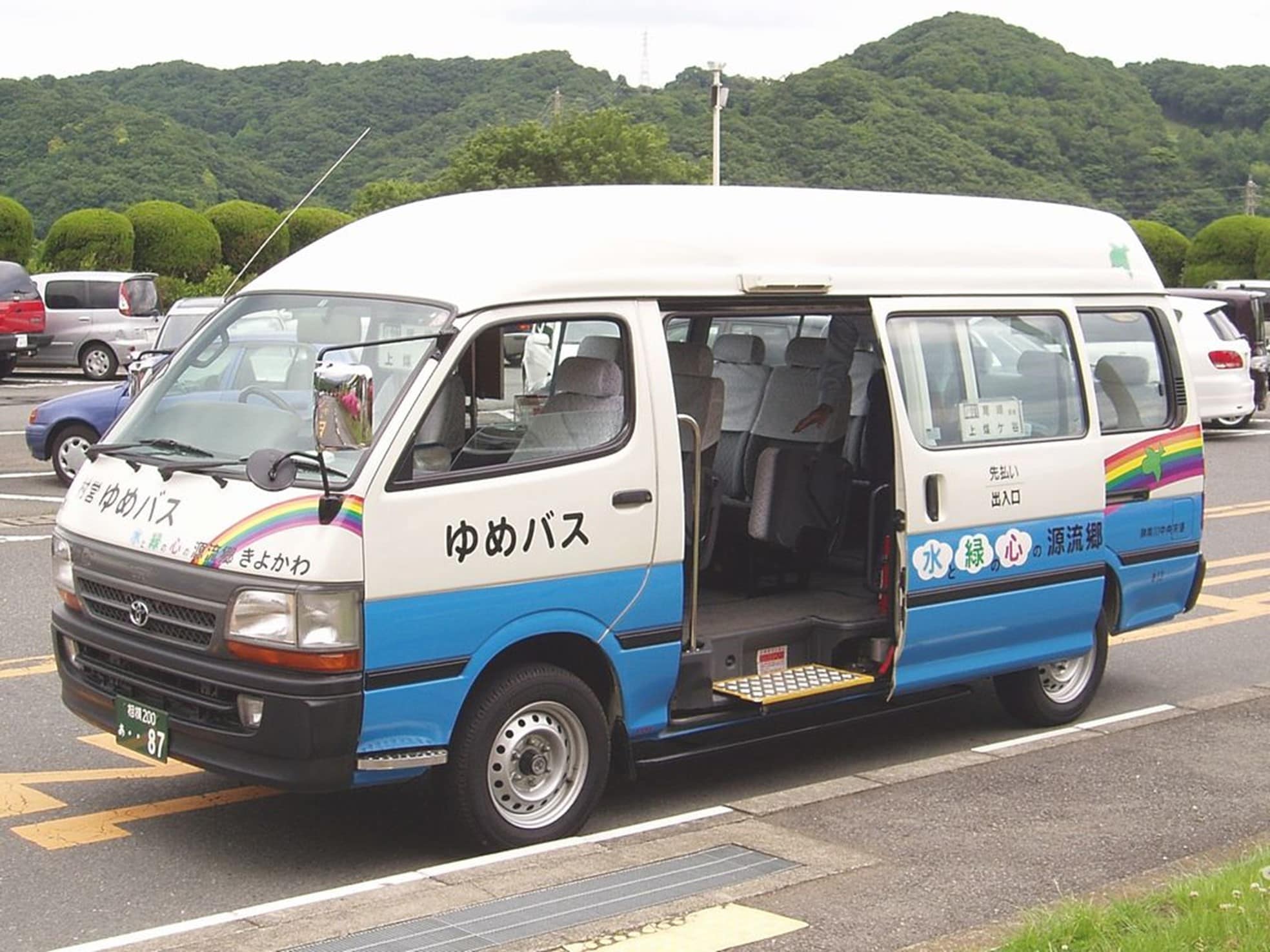 Commonly used in vans and trucks, these doors slide over the car body to open. Such doors are efficient in utilising space and are more functional. 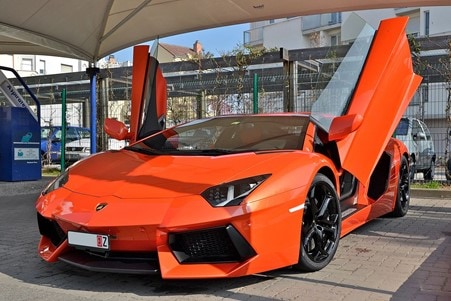 These doors are fixed on one side of the car and rotate upwards on the hinge when opened. First introduced by Alpha Romeo in 1968, scissor doors are a popular choice in expensive sports cars particularly Lamborghini, who added them in the Aventador, Countach and Diablo. Other popular cars with scissor doors include Bugatti EB110 and the Alpha Romeo Carabo concept. 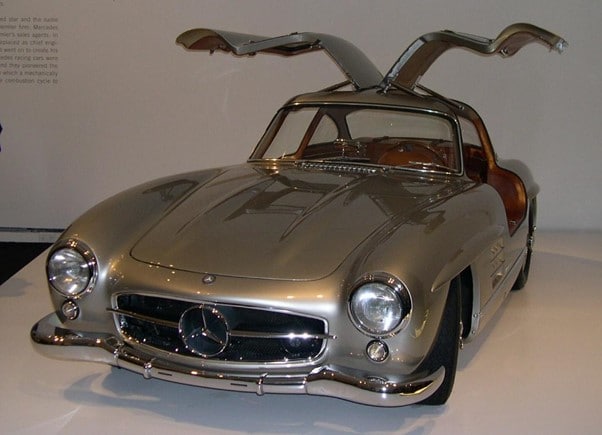 Such doors are hinged at the top instead of the side, and look like seagull wings when opened. First made by Mercedes Benz in 1952 for their racing cars, famous examples of these models include the Mercedes Benz 300SL, Peugeot 905, Aston Martin Bulldog and the legendary DeLorean DMC-12.

There are also other types of doors like butterfly and canopy doors. With the evolution of car doors, we can hope to see more such wonders in the near future.

Aptera has more than 22,000 reservations for its solar electric car with up to 1,000 miles of range

Sat Jun 11 , 2022
Aptera announced that it has now received more than 22,000 reservations for its solar-powered electric car, which get to 1,000 miles of range, as it gets closer to production. This is Aptera’s second go. The company was created in 2006 with the aim of bringing to market a super-efficient three-wheeled […]