Venture capital firms are pumping money into e-bike start-ups as the coronavirus pandemic forces city dwellers to find new ways of getting from A to B.

Technology investors have recently placed bets on young e-bike companies in the cycle-friendly cities of Berlin, Tallinn, Amsterdam, and Brussels. There’s a potentially huge market: accountancy firm Deloitte estimates that over 130 million e-bikes will be sold between 2020 and 2023.

Brussels-based Cowboy became the latest e-bike start-up to raise VC funding on Thursday, with the company announcing a 23 million euro ($27 million) series B funding round led by Exor Seeds, the early stage investment arm of Exor, which is the controlling shareholder of Ferrari.

The company’s e-bikes, which cost 2,290 euros, are linked to an app that is used to unlock the bike and give real-time information on speed, battery life and directions.

Index Ventures, which has backed the likes of Facebook, Robinhood, and Citymapper, also participated in the round. Martin Mignot, partner at Index, told CNBC that e-bikes are now more popular than regular bikes in some countries.

“As cities and city centers transition away from cars, I expect more people will fall in love with e-bikes and realize how perfect they are for getting around town without breaking a sweat,” he said.

“Long are the days when e-bikes were clunky and mostly designed for the elderly. Electric bikes of today are cool and the experience riding them is magical. When I first tried an e-bike from Cowboy, it was like holding the iPhone for the first time, and just as the iPhone it marries software and hardware beautifully.”

The Berlin-headquartered company, set up by the founder’s of music streaming service SoundCloud, said that it has raised 4.4 million euros ($5.1 million) from a consortium of investors led by VC firm BlueYard, which is also based in Berlin.

Unlike other start-ups, Dance doesn’t want to sell e-bikes, which can cost well in excess of $2,000.

Instead, it has launched a 59 euro per month subscription service that gives customers access to an e-bike within 24 hours of them signing up via the company’s app. Dance says it will also take care of the e-bike and replace it for free immediately if it gets lost or stolen.

Ciarán O’Leary, general partner at BlueYard, told CNBC that he backed Dance because there is an urgent need and an “outsized opportunity” to re-shape urban landscapes away from cars and toward people.

He added that the founders “have a keen sense for product, software and community.”

The company is only just getting started though and it’s likely to be several months before it starts expanding outside Berlin.

In May, London-based VC firm Balderton Capital led a 12.5 million euro round into Amsterdam e-bike retailer VanMoof, which had a two-month waiting list at the time.

VanMoof’s bikes — sold in VanMoof stores in Amsterdam, Paris, Berlin, London, New York, Seattle, San Francisco, Taipei and Tokyo — are equipped with anti-theft technology. A bike’s location can be tracked on the company’s smartphone app and if a bike does go missing, the company’s “bike hunters” will go and retrieve it for them.

“Even before these challenging times, electric bikes were on a rapid growth trajectory,” wrote Balderton investor Colin Hanna in a blog post at the time of the investment.

“As people and companies around the world begin to think about safe commuting options going forward, we believe that the quality and experience of riding VanMoof’s bikes, their strong community-driven brand and their innovative go to market will help VanMoof become a household name from Tokyo to Berlin.”

The money came from 1,241 investors from 29 different countries.

Opinion: Beckett’s bicycle: Lessons on cycling from the great dramatist

Sat Jul 25 , 2020
Gideon Forman is a transportation policy analyst at the David Suzuki Foundation. For 40 years I’ve been reading the literary works of Samuel Beckett. But until recently, I hadn’t noticed his contribution to transportation policy. This spring I picked up for the first time his novel Molloy, written in French […] 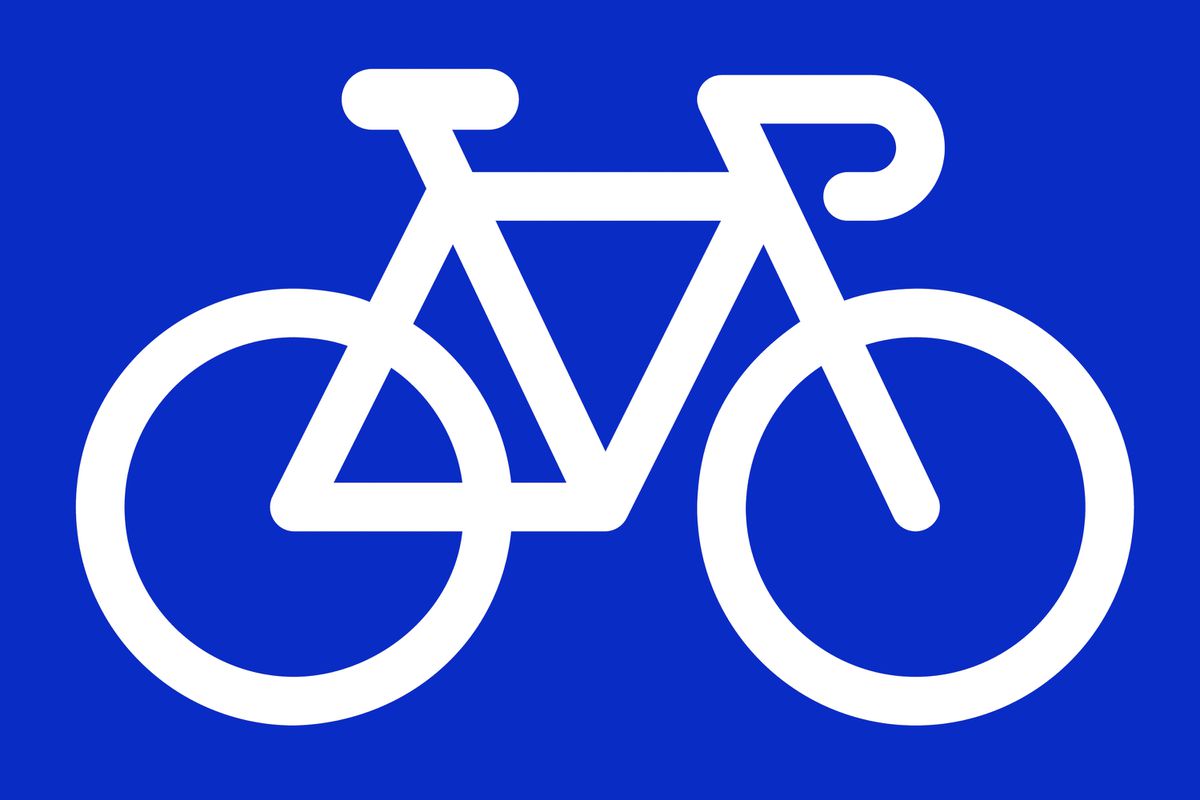