Is it coming or going?

All custom cars represent the vision and hard work of their builders, but every once in a while, there’s something that makes wonder what people are thinking. That’s why among all of the priceless, million-dollar classics that were up for grabs at Mecum’s Indy 2020 auction event last week, this custom double-headed creation managed to catch our eye as well as nearly $20,000 from its new owner.

This unique custom was a part of the Dallas and Ammie Hawkins Collection that included a handful of other unique offerings including a couple of Zimmers, a Stutz Blackhawk and some really cool restomods.

That’s definitely the case with this  that will be up for auction in July combining the front halves of a 1981 Dodge Colt and its identical sister car, the 1981 Plymouth Champ – both based on the Mitsubishi Mirage hatchback.

This car was created by slicing two of these nearly identical three-door hatchbacks just behind the B-pillar and then welding both front ends together to create a four-door sedan. As wacky as it is, this double-header car looks well built with a symmetrical exterior, but the symmetry ends on the inside with a clever two-tone black and red interior; the engine compartments are also colored differently.

What you get is a two-faced subcompact that has a pair of driver’s seats and four-wheel steering (individually controlled from two steering wheels), and both halves of the car feature an 80-horsepower, 1.6-liter engine that is able to operate independently from the other. Interestingly, each engine is paired to Mitsubishi’s Twin Stick manual transmission that continues the two-sided theme by using a four-speed manual transmission and two-speed transfer case to return eight forward gears and two reverse gears.

It’s hard to tell if this custom Dodge/Plymouth mashup is coming or going, but it was auctioned off at no reserve and went to a new home  for $19,800.

Owning the same car for 12 years has saved me thousands

Sat Aug 1 , 2020
Personal Finance Insider writes about products, strategies, and tips to help you make smart decisions with your money. We may receive a small commission from our partners, like American Express, but our reporting and recommendations are always independent and objective. I didn’t always plan to keep my car this long.  […] 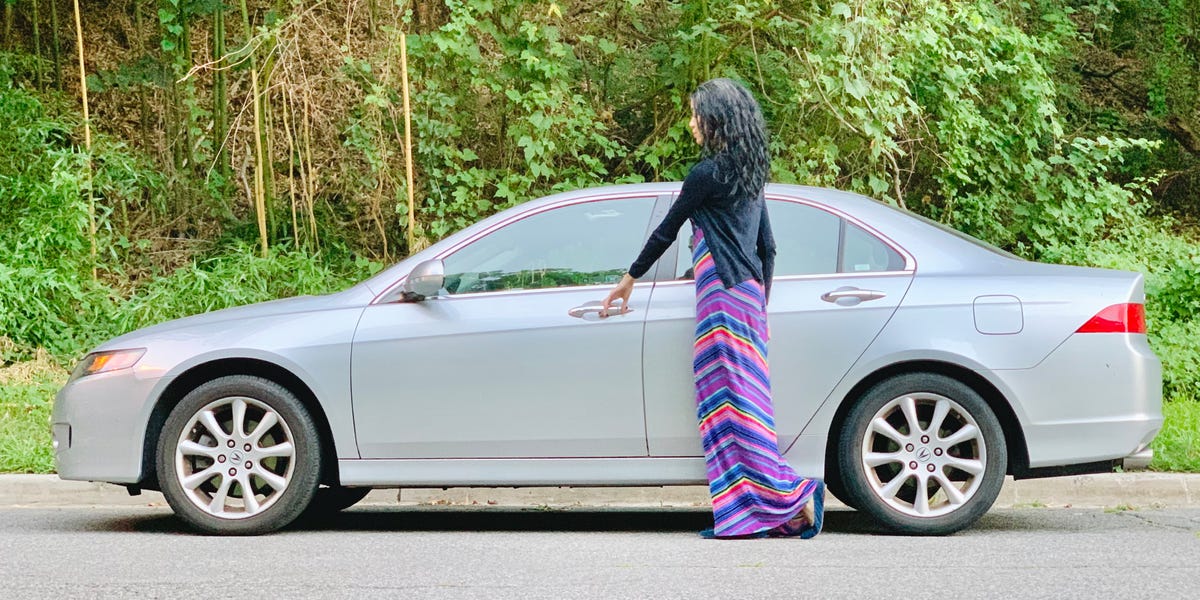