SHELBY TOWNSHIP, Mich. — A Michigan couple says a tricycle built for their son, who has special needs, was stolen from their home last week, reported WDIV.

Twelve-year-old Leland Kraft was born with cerebral palsy and was recently diagnosed with autism. His tricycle was one of a kind, built and modified by his uncle so Leland could join his sisters on their rides.

“I don’t know if he feels targeted individually, but he was mad,” said his dad, Nicholas Kraft. “He was trying to figure out why someone would steal his bike.”

Jennifer and Nicholas Kraft are asking for the return of their son’s tricycle — no questions asked.

It took the Krafts a long time to find the right kind of bike, then more time to get it shipped in pieces and later upgraded.

Leland only had his tricycle for a few weeks before it was stolen overnight Thursday. The family discovered it was gone Friday morning.

“It just seems like all that hard work we did to get it shipped here because of everything that’s going on and my brother in law’s work on the bike, it just seems like it went to waste,” said Nicholas Kraft, who has searched the neighborhood and social media for the tricycle with no luck.

The tricycle cost $500, but the Krafts say it’s worth so much more.

“It was more so about his independence,” said Nicholas Kraft. “His sisters can ride their bikes, and we wanted him to be able to go on walks and bike ride and join in on the fun.”

A Gofundme account with a goal of $500 has raised more than $1100 for a replacement for Leland. 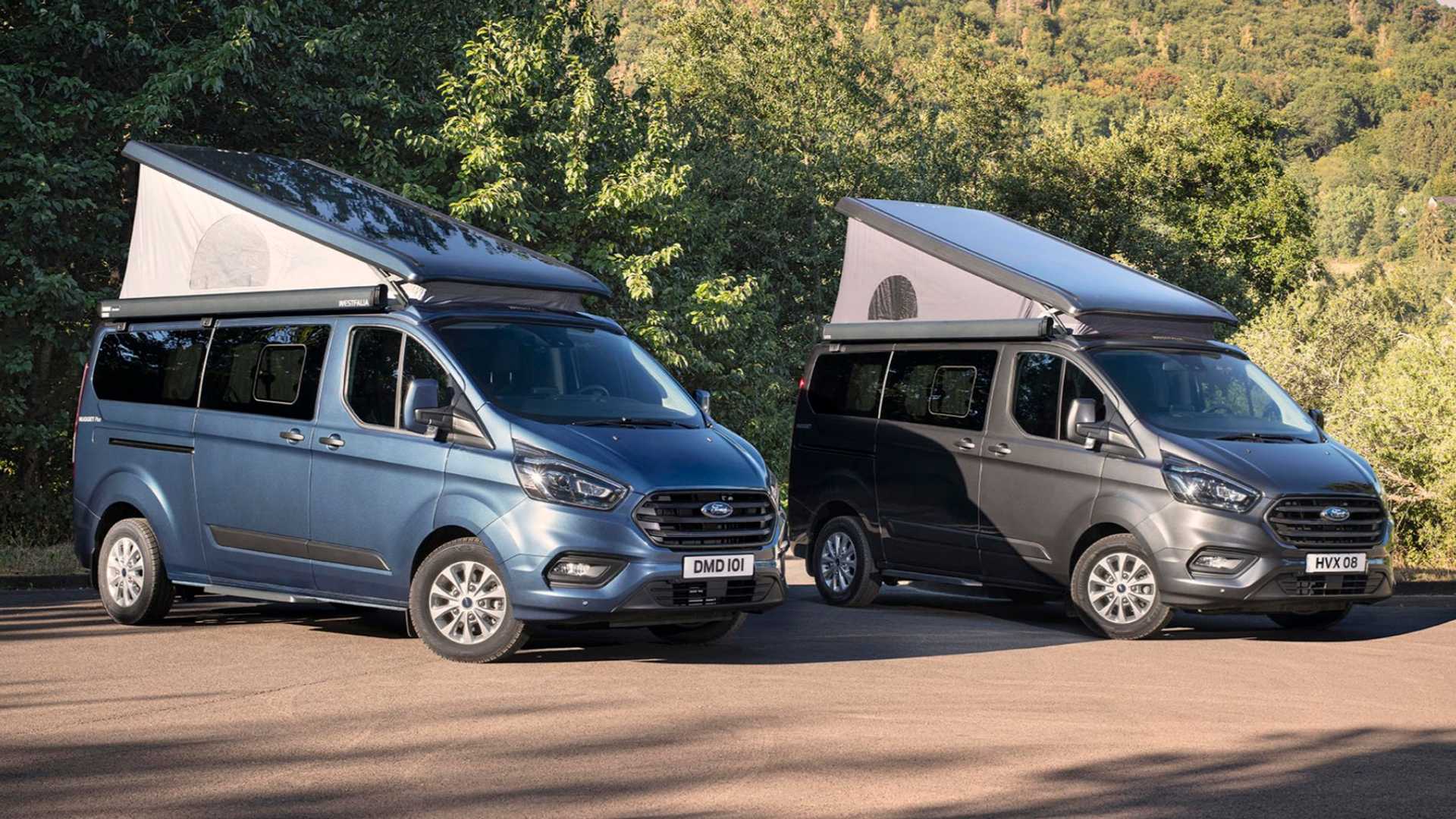