The industry is engaged in a dialogue with the Government of India on policy measures which could minimise the impact of COVID-19 on the Indian economy and especially the domestic automobile industry. Passenger vehicle sales in India declined by 51 per cent in March, hit by the 21-day nationwide lockdown due to the coronavirus pandemic.

As per the data released by Society of Indian Automobile Manufacturers (SIAM), passenger vehicle sales last month dropped to 143,014 units as compared with 291,861 units in March 2019, a decline of 51 per cent. “The month of March 2020 was one of the most challenging months for the auto sector as the 21-day lockdown resulted in bringing the production and sales of vehicles to a standstill in the last week,” SIAM president Rajan Wadhera said.

As the revenues took severe hit, the OEMs struggled on meeting fixed cost and working capital requirements, he added.

“As per our estimates at SIAM, the auto industry is losing Rs 2,300 crore in production turnover for every day of closure,” Wadhera said. The industry is engaged in a dialogue with the Government of India on policy measures which could minimise the impact of COVID-19 on the Indian economy and especially the domestic automobile industry, he added.

“There would be challenges on the supply side ; demand side and also on the issue of availability of finance which would all need to be addressed to bring back growth in the sector,” Wadhera noted.

Wed Apr 15 , 2020
The unprecedented impacts and disruptions as a result of coronavirus known popularly as COVID-19 is affecting all economies and markets globally. It is caused by the SARS -COV-2 and has continued to grow with more than 175 countries and territories reporting cases. There are currently 1,604,718 global confirmed cases and […] 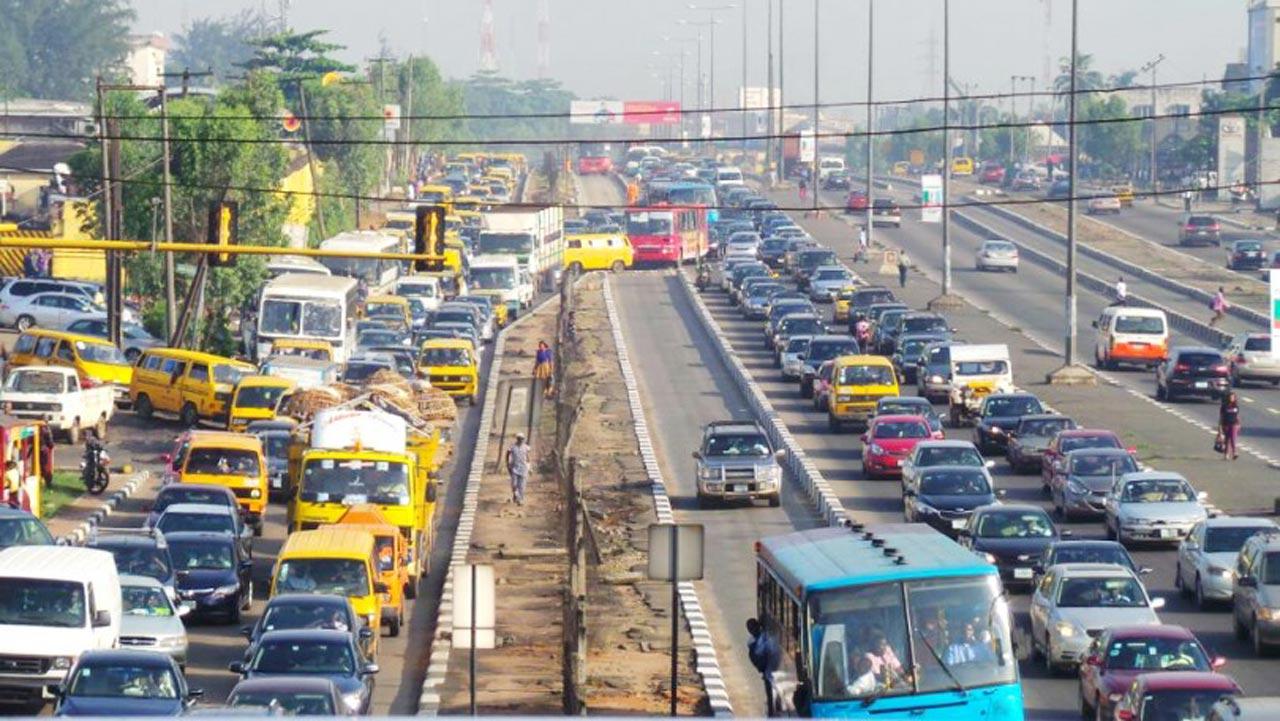