© Provided by WION The United States and China will allow air carriers to double the number of flights to eight per week, according to the US Transportation Department’s statement on Tuesday. The world’s two biggest economies had stopped flights and then slowly restarted operation due to the coronavirus pandemic, […]


The United States and China will allow air carriers to double the number of flights to eight per week, according to the US Transportation Department’s statement on Tuesday.

The world’s two biggest economies had stopped flights and then slowly restarted operation due to the coronavirus pandemic, which began in China, but continues to batter the globe, with US being the hardest-hit country in the world.

According to the US, the country will allow four Chinese passenger airlines to double flights to eight round trips per week. This comes in after China allowed US carriers to double the number of flights to China.

After coronavirus pandemic spread globally, US carriers stopped flights to China. On January 31, President Donald Trump had barred all all non-US citizens from flying in from China to the US.

Starting September 4, United Airlines will increase flights to Chine to four per week from San Francisco to Shanghai. The US department added that Delta Air Lines is also eligible to double its fleet going to China.

Delta had earlier announced that it would operate flights from Seattle and Detroit to Shanghai starting July, via Seoul. On August 18, Delta announced that this would begin from August 24.

As part of their bilateral aviation agreement, the US is hoping that China would restore full US flights. The US Transportation Department added that as China allows more flights to come into the country, so will it.

The agreement between the world’s two largest economies allows operation of more than 100 weekly flights.

After China did not agree restore US flights in June, the US had threatened to bar all Chinese passenger flights.

In June, Reuters had reported that Chinese authorities had agreed to making changes in the policies that allow the operation of flights.

One such move was to conduct temperature checks before taking off instead of while the flight was in transit. 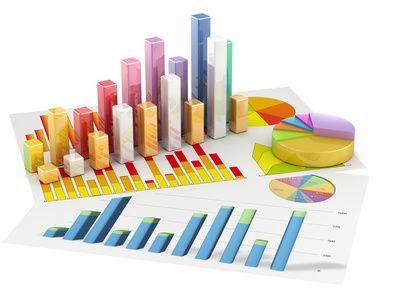