There’s no simpler way to put this: the summer of 2020 has been a very difficult and challenging one. Americans, like people from other countries, have had to deal with an extended lockdown and are still coping with a variety of restrictions due to the ongoing health crisis.

We’ve still got several months to go until the end of what has felt like an 80-month year, but there is some silver lining – and it’s parked in your garage or on the curb outside your home: your car. As promo for the 2021 Tahoe and Suburban, Chevrolet commissioned an online survey with The Harris Poll to find what you probably already knew: we’d all have lost our minds this summer had it not been for our cars.

The survey was done on 1,000 Americans, the majority of whom admitted their few moments of true happiness came whilst driving around the country. They also admitted to traveling more, to getting to know places and stuff about their country they had never known, and to have discovered a new love for road trips, all thanks to their car, which they have come to regard as a family member. That last part sounds like they didn’t consider it as such before, in which case, blasphemy!

Three quarters of responders said they valued road trips more than they did before, while 80 percent described road trips as “one of their happiest moments” since March, widely referred to as the month when the world changed forever.

Cars offered Americans a lot of firsts this summer: the first visit to a national park for 20 percent of reponders, the first time out camping for 1 in 10 responders, and the first time camping in a new location for 41 percent. Going to the beach, hiking, fishing and visiting national parks were the top outdoor activities made possible with a personal vehicle.

The findings of the survey are available in full in the press release below. It also includes a few words from Bob Krapes, Chevrolet Trucks marketing director, about how the Tahoe and the Suburban, now available at dealers, are perfect to continue this road-tripping trend domestically.

Fri Sep 4 , 2020
DETROIT – General Motors made an announcement Thursday that left many shaking their heads — the company signed an agreement with Honda to work together building cars and technology. Auto analyst David Cole called the agreement “coopetition,” which auto companies work together to save money. That’s needed now more than […] 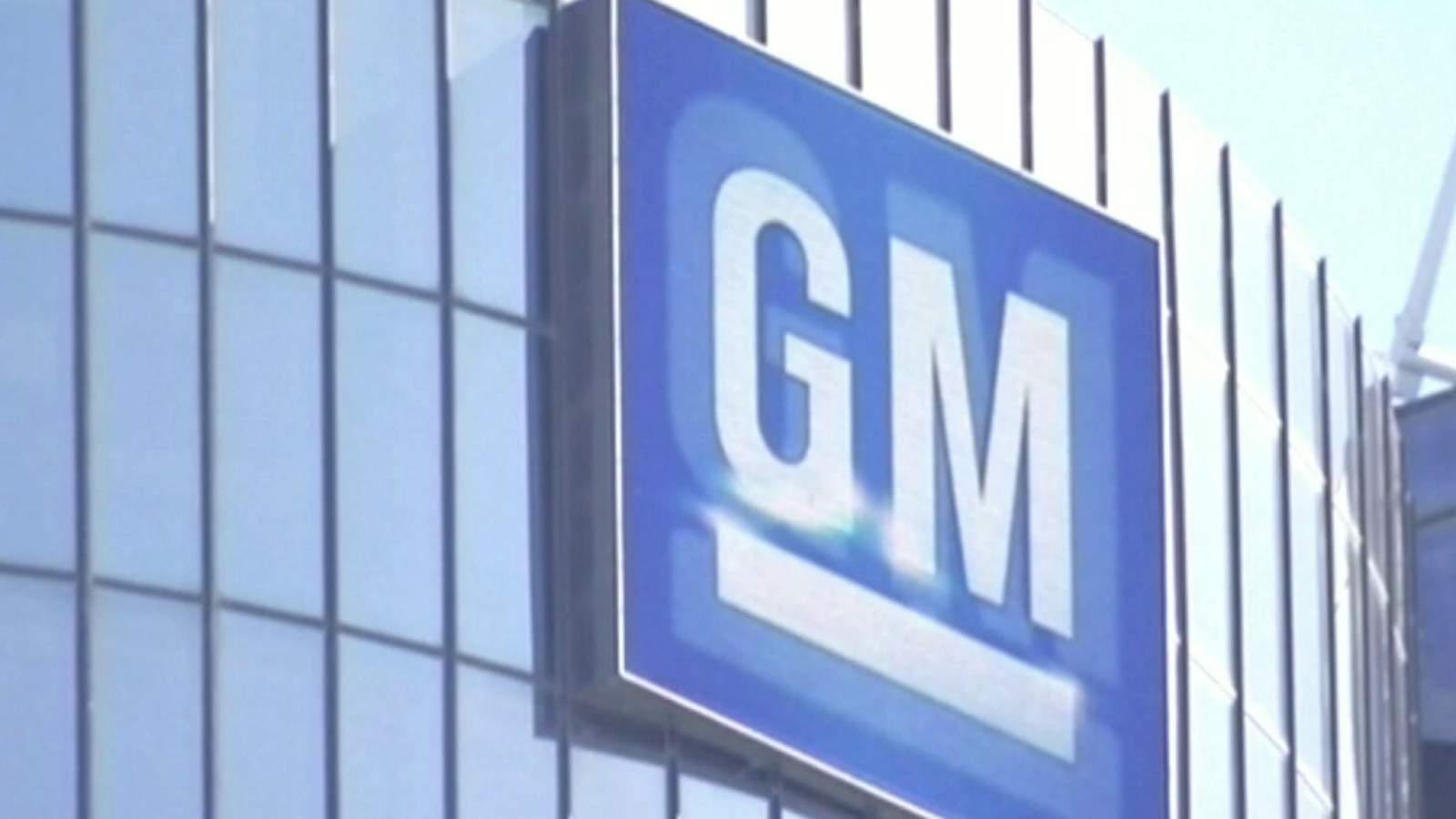