German manufacturer Canyon, one of the world’s leading direct-to-consumer bicycle companies, has just unveiled a pair of high-end electric bicycles as well as a fascinating electric pedal car concept.

The introduction of the two new electric bicycles in Canyon’s :ON line follows on the heels of the company’s previous unveiling of its Grail:ON electric gravel bike just last month.

Now Canyon is unveiling the new Commuter:ON and Precede:ON e-bikes, both designed for more urban-oriented riders.

The Commuter:ON uses a Fazua e-bike drive system, which allows both the motor and the battery to be completely removed from the bike, thus transforming it back into a purely pedal bicycle and reducing its overall weight by 3 kg (6.6 lb). The motor is nominally a 250W system, though it puts out more peak power and also offers 50 Nm of torque for powerful hill climbing assist.

The system includes a 252 Wh battery that Canyon claims will be sufficient for 75 km (46.6 mi) of range. Like most European electric bicycles, these are pedal assist-only e-bikes with a top speed of 25 km/h (15.5 mph).

The Commuter:ON uses an aluminum frame that comes in two styles, a step-over and mid-step frame. Both options start at €3,299 (US$3,900).

The new Canyon Precede:ON mixes things up a bit, swapping the aluminum frame for carbon fiber, the chain drive for a Gates belt drive, the Fazua mid-drive for a Bosch mid-drive, and the 12-speed Shimano transmission for an automatic Enviolo continuously variable transmission.

The Precede:ON claims to have no visible cables or wires, partially thanks to the Bosch Kiox display and specially integrated brake levers that create a single unified handlebar setup. However, that light button that activates the ultra-bright Supernova Mini 2 Pro looks rather wire-bound to me.

The drive unit is a Bosch Performance Line CX that puts out a whopping 85 Nm of torque and is sure to tackle just about anything an urban rider can throw at it. The motor gets paired with a 500 Wh Bosch PowerTube battery that comes with a 65 km (40 mi) range rating.

Both the Canyon Precede:ON and the Commuter:ON will be available for deliveries in spring 2021.

While Canyon’s new electric bicycles are definitely headed to market, the company’s new concept vehicle doesn’t have nearly as certain of a future. Designed to demonstrate Canyon’s vision for the future of mobility, the electric pedal car is still an interesting look at how electric bikes and their components can continue to morph into solutions that fit the widest range of commuters.

The design follows the concept of a laidback recumbent e-bike, yet offers four wheels like a quadricycle.

The 95 kg (209 lb) Canyon capsule concept electric pedal-car uses a fully sealed design to protect riders from the weather. As the company explains:

How do you bring total weather protection to an e-bike? This is the question our designers and engineers had to answer with the Future Mobility Concept. The solution is a totally-sealable passenger compartment surrounded by an innovative, panoramic capsule that strikes the perfect blend of form and function.

When not sealed to protect against the elements, the capsule can be slid forward along two rails to open the cockpit up. This ‘open mode’ is great when the weather is hot or if the rider wants that fresh-breeze feeling that comes with driving a convertible. The capsule even has enough space behind the rider to seat a child, load luggage or pack up groceries for the ride home. The capsule can then be slid even further forward for easy entry and exit of the vehicle.

The unique vehicle uses side-stick steering, similar to a recumbent tricycle, and has a turning radius of 7 meters (23 feet). It even has an optional rear seat for carrying a tandem passenger, though the seat can also be replaced by cargo.

The concept includes a large 2,000 Wh battery rated for 150 km (93 miles), though Canyon says that the range can be doubled with a second battery. And if you’ll be spending much time at the podbike’s top speed of 60 km/h (37 mph), then that second battery might be a good idea.

In response to whether or not we’ll actually see a concept like this being produced by Canyon, the company provided this convenient non-answer:

At Canyon, we firmly believe that the future of our cities lies with new, clean forms of mobility: and we’re committed to contributing to their development. Currently, we are re-orienting ourselves in the area of City & Trekking bikes, and we will focus strongly on urban mobility in a broader sense in the future. In the coming years we will launch more urban bicycle solutions, but the implementation of other concepts like this will also be intensified. The concept gives us a vision that we want to work toward — quickly.

The Top Twenty Unspoken Automotive Cybersecurity Questions And Their Risks

Tue Sep 1 , 2020
Serious dollars are being gambled based upon cybersecurity risks that many people aren’t even aware … [+] exist. getty As previously mentioned in the Top Ten Unspoken Cybersecurity Risks, there have been two decades of conversation about the increased risk of automotive cybersecurity, a bevy of real-world vulnerabilities unearthed, a […] 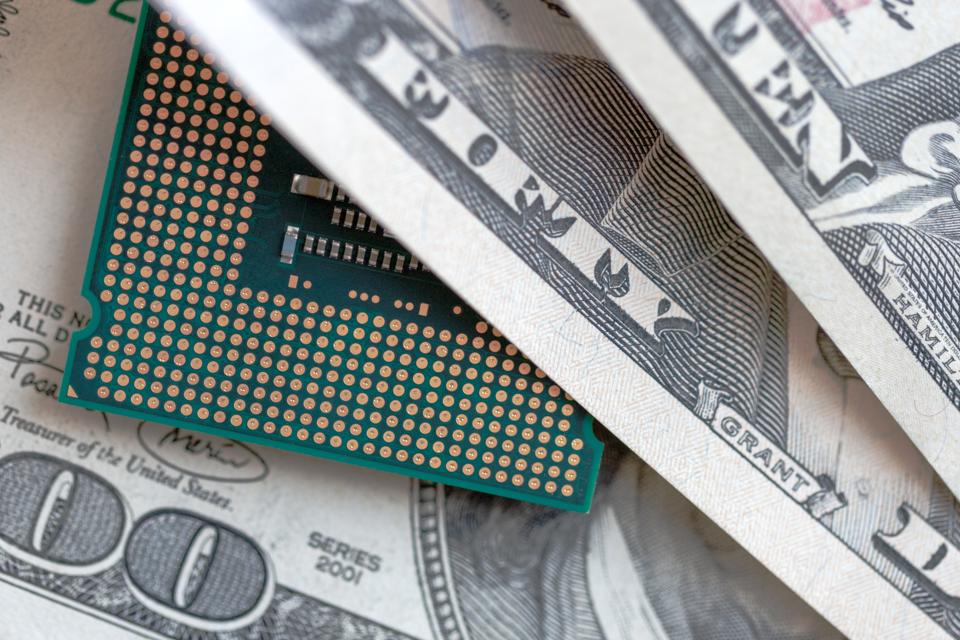