TORONTO —
When a Toronto woman decided to buy a new bicycle in the midst of the COVID-19 pandemic she had no idea how hard it would be to find one.

“I haven’t had a bike in a long time and I decided around a month ago to start looking for a bike without having much luck at all,” Gloria Lo said.

Lo said she was relieved when she found a bike at a Toronto shop and paid $945 for it, along with accessories that still needed to be installed.

“I did leave the store with my receipt and without any concerns,” Lo said.

However, when she went back to pick up the bike days later, it had been sold to another customer.

“I was kind of disappointed and confused because basically they had sold my bike to someone else without my permission,” Lo said.

She bought the bike from Cyclemania in Toronto. The store did give her a full refund and apologized for what it called an honest mistake.

When contacted by CTV News Toronto, the manager said sales are so brisk there was a misunderstanding because staff thought there was a similar bike in storage for Lo.

The mishap shows how the COVID-19 pandemic has impacted bike sales around the world as people buy them to ride to work, avoiding public transportation, as well as staying in shape.

The low inventories are an issue at other bike stores including Northern Cycle of Ajax. Colin Munro said almost every bike on the showroom floor has been either pre-sold or is in for repairs.

“There is nothing left to sell,” Munro said.

Bicycle factories, many in China, had to shut down during the pandemic so the supply chain has been interrupted. Munro said at this point if you want to order a bike you may not get it until next year.

“The pre-order dates are for December to March for availability right now and if we don’t get on that this week it may take until May or June of next year (to get them).”

It’s not just bicycles – there is also difficulty getting repair parts, tubes and tires.

As for Lo she still doesn’t have a bike yet, but says she won’t stop searching.

“I’m going to keep on looking and I’ve become a little obsessed because you want what you can’t get” Lo said, adding “I was told inventory might go up a little as we get closer to fall, so hopefully I’ll have better luck then.”

With the bicycle shortage many people are also looking for used bikes on classified websites. If you have an older one in your garage you’re not using you may want to dust it off as it could be worth some money.

Tue Aug 25 , 2020
When you think of electric cars, the first name to come to your mind is Tesla. Elon Musk’s company has almost become synonymous with the words ‘electric car’ and it is challenging for other automakers, especially new ones, to get the spotlight. However, there is a new electric car on […] 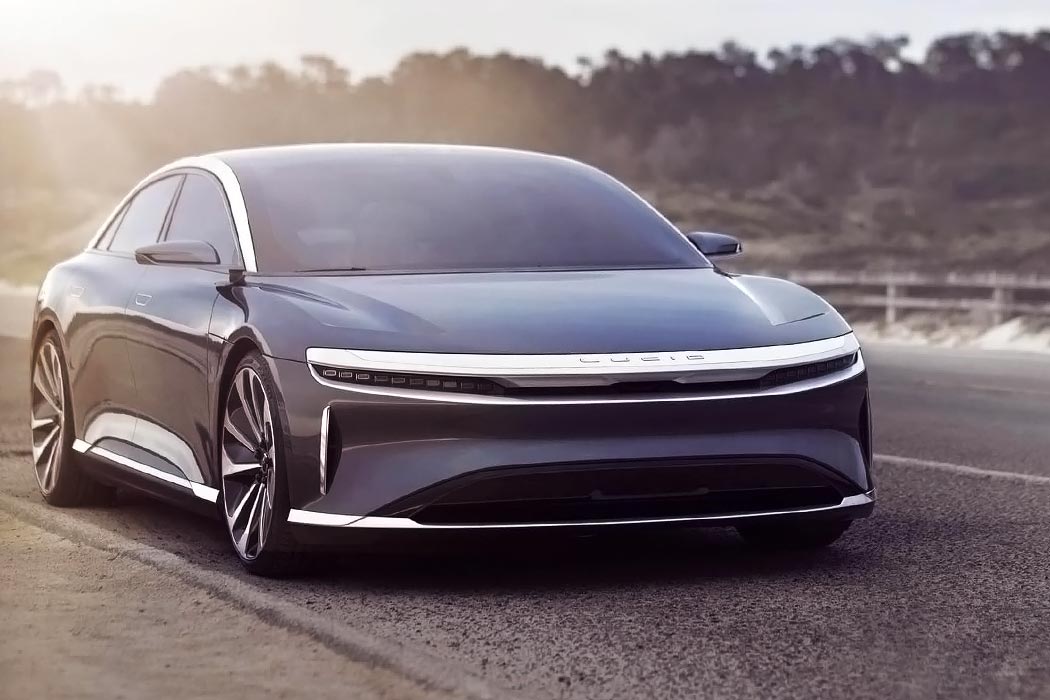