Hundreds of people are to lose their jobs at the Mini car factory in Oxford.

BMW, which owns the plant, said 400 out of the 950 agency personnel onsite would be affected.

Production at the factory in Cowley was halted in March because of the coronavirus pandemic, with work resuming in May.

However, a “substantial” fall in customer demand during lockdown has led to a decision to reduce the number of shifts at the plant.

The plant is moving from a three-shift pattern to two shifts in mid-October, while still operating five days a week.

Agency personnel employed by Gi Group will be retained according to criteria such as length of service, individual skills and disciplinary records.

Those affected, all of whom work full time on the production line, will be informed in mid-September.

Human resources director Bob Shankly said: “Like other automotive manufacturers, our volume forecasts for 2020 have had to change accordingly.

“We have, therefore, made the difficult decision to adjust our shift patterns at Mini Plant Oxford from October.

“This will give us the flexibility we need to adapt our production in the short to medium term, according to developments in global markets.

“Our decision has been made after close discussion with trade union representatives and we are aware that our plans will have an impact on people during an uncertain and worrying time.

“We have sought to protect as many jobs as we can, while also taking the necessary steps to ensure the stability of our business in light of this current period of volatile and unpredictable market conditions.”

The company said it would also reduce the number of its core employees, but said it would be a “small” amount, with voluntary redundancies and early retirement options considered.

In a joint statement, Anneliese Dodds, Labour MP for Oxford East, and Susan Brown, leader of Oxford City Council, said they were “really sorry and concerned” to hear about the job losses.

They added: “While the plant is very productive, unfortunately the Covid-19 crisis has posed major difficulties for the automotive industry and the ills afflicting industry world-wide are impacting the plant here, too.

“We will both continue to work with BMW Cowley to do what we can to ensure the future of the plant and to protect local jobs.”

The shift reductions mean the plant will go from completing about 1,000 cars per day to about 800-900. 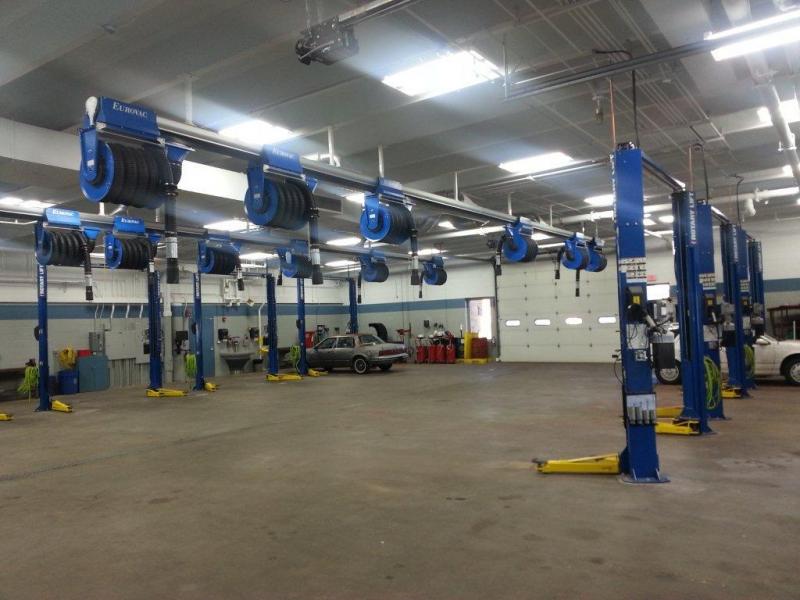