BMW just announced a couple different tech initiatives. One is a software update for iDrive 7.0 that will be sent out wirelessly to BMWs equipped with that infotainment software. The second is an expansion of its ConnectedDrive Store, and it’s this second announcement that will likely draw criticism from future BMW buyers.

Why, you ask? Well, we’re sure you all remember the Apple CarPlay subscription method debacle. For a couple years, BMW forced buyers to pay a continuous fee for access to Apple CarPlay in its vehicles, whereas every other car company either made it free or charged upfront like a regular option on a car. BMW has since ended this subscription program and made Apple CarPlay standard on every new car, mostly because everybody yelled loudly enough about it.

This same model is making a return, but instead of CarPlay, BMW has announced its intentions to apply it to other comfort functions and driver assistance features. The details aren’t clear with the program yet, but BMW suggested that features like heated seats, a heated steering wheel, adaptive cruise control and others could be offered on temporary, subscription-based time periods. This means the equipment will be installed in the car, but you’d have to pay to gain access to it for months or years at a time.

The upshot? You’ll now have the ultimate in flexibility of use for some features. Maybe you don’t want heated seats in the summer, or maybe you just want to activate the adaptive cruise control before you go on a long road trip because you don’t regularly have a need for it. Also, the second owner of the car would then be able to activate features that the first owner didn’t necessarily want (and didn’t pay for) or vice versa.

The downsides are quite obvious. You just bought a $60,000 BMW, yet now you’re getting nickel and dimed for features that are installed, but not activated. Paying a continuous fee for Apple CarPlay access seemed silly, and this seems just as unsavory. It also changes our perspective on buying used cars. BMW will gain the ability to continue to charge folks for features on the second and third owners of its cars to keep features installed and up to date.

BMW owners who lease their cars could end up saving money, though. Instead of paying a steep option charge added into the cost of the monthly payment, the subscription fee could be much less for the short period of time they own the car. Of course, when the owner turns the vehicle back in, BMW could then continue to charge the second owner for the same feature. Theoretically, there’s more money to be made in the long run, but we don’t have any numbers to know if that’s the case yet.

Not all the features will be subscription-based, though. Just as Tesla allows customers to purchase more content at a later date, BMW will do the same. For example, you’ll be able to buy a new fake engine sound via BMW’s IconicSounds Sport selection. BMW also lists its adaptive M Suspension as a followup “digital feature” you’ll be able to buy after the fact.

The iDrive 7.0 update is a breath of fresh air, though. BMW is offering a free(!) update set to make its navigation faster and more powerful. The Personal Assistant (voice control) is getting a new design and more functionality. Wireless Android Auto is officially being activated. And finally, the Digital Key tech announced at Apple’s WWDC is going to come online. This update will be rolling out to customer cars this month sometime.

How to get it fixed in lockdown 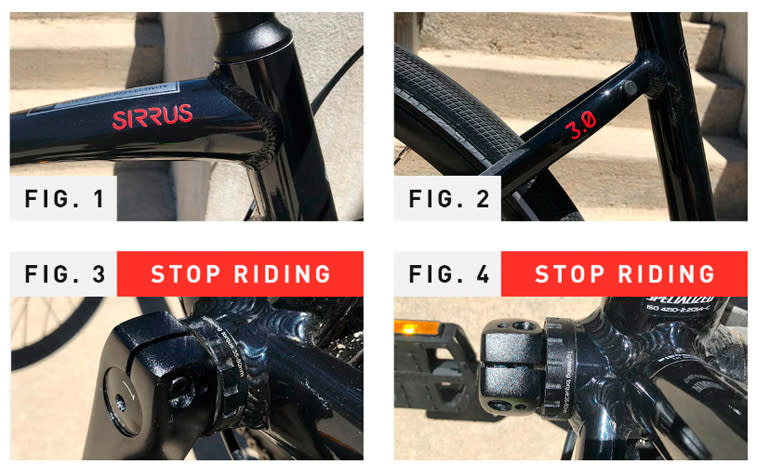