Cycling while Black carries a heightened risk of being stopped, searched, ticketed, and arrested. That’s according to our review of public data from three U.S. cities—Oakland, New Orleans, and Washington, D.C. Our research on police stops of cyclists also confirms that Black neighborhoods tend to be more heavily policed than white areas.

“Being stopped and harassed is one of the top concerns of Black and brown cyclists,” says Charles Brown, a senior transportation researcher at Rutgers University. In Brown’s 2017 survey of more than 2,000 Black and Latinx cyclists in New Jersey, 15 percent said they’d been unfairly stopped by a police officer while riding. Several survey respondents said they avoided certain areas because of an increased likelihood of being stopped and questioned about their activities or rightful ownership of the bike they were riding.

Being stopped and harassed is one of the top concerns of Black and brown cyclists.

In the Windy City, a 2019 Chicago Tribune analysis of bike tickets found that Black and Latinx neighborhoods accounted for eight of the 10 most ticketed areas.

Bicycling searched the public records of the 100 most populous U.S. cities, but just three—Oakland, New Orleans, and Washington D.C.—share data on the race and ethnicity of cyclists stopped by police. (New Orleans and Oakland consider Latinx a race rather than an ethnicity.)

By comparing the number of stops for each race against the city’s U.S. Census population data, we were able to determine which races were stopped at a disproportionate rate.

In Oakland, Black riders accounted for nearly 60 percent of all police bike stops, and they were stopped more than three times as often as whites—despite representing less than a quarter of the population. That’s according to data uploaded by the Oakland Police Department that detailed police-cyclist interactions between 2016 and 2018. Meanwhile, white cyclists were stopped at half their rate of representation in the city’s population, and Latinx cyclists were also stopped at a rate lower than their ratio in the population.

New Orleans data on stops between 2008 and June 2020 showed similar but less pronounced racial disparities. In a city of about 60 percent Black residents, Black riders were involved in 67 percent of bike stops. Similar to Oakland, white and Latinx cyclists were stopped at disproportionately low rates.

Information on police stops in the nation’s capital is sparse, because officers in D.C.’s Metropolitan Police were not required to document non-forcible stops until 2018, an MPD representative told Bicycling. Still, the available data (2010 to 2017) indicates that Black cyclists accounted for 88 percent of stops, a rate nearly twice the Black population. The D.C. data also identifies juvenile status; Black cyclists younger than 18 were stopped more than twice as often as white cyclists of all ages.

Of the 35 Oakland police beats, the three beats where officers made the most stops were in or adjacent to West Oakland, a historically Black area where gentrification has displaced many Black residents in recent years. In neighborhoods such as Hoover-Foster, Clawson, and McClymonds—where Black residents used to be the majority and where they still outnumber whites—Black cyclists comprised 85 to 90 percent of bike stops. About a third of all Oakland PD stops on cyclists came from the West Oakland area.

In New Orleans, the majority-white French Quarter saw the most stops, with Black riders stopped at a rate five times their ratio of neighborhood population (although that population data doesn’t account for tourists). Outside the French Quarter, the next four neighborhoods with the most bike stops—St. Claude, Florida Area, Central City, and Holly Grove—are 74 to 90 percent Black, well above the city’s overall Black population.

In New Orleans, Black cyclists were deemed “suspect persons” more than four times as often as whites were. And in Oakland, Black and Latinx cyclists were more frequently stopped on “reasonable suspicion” and probable cause.

In Oakland, Black Cyclists Are Searched and Arrested More Frequently

Oakland’s police stop data included details on the result of the stop, deepening our understanding of cyclists’ interactions with the city’s officers. About half of Black cyclists were searched during the stop, as were a third of Latinx cyclists and 21 percent of Asian cyclists. White cyclists were searched at a rate of 15 percent, although they were the most likely to be found with contraband at the end of the search.

In the 22 stops during which police searched for weapons, 15 involved Black cyclists, six involved Latinx riders, and one white cyclist was searched. Only two weapons searches uncovered illegal weapons.

Dan Roe
Test Editor
A former Division 1 runner, Dan grew up riding fixies and mountain bikes and now reviews everything from performance running shoes to road and cross bikes, to the latest tech for runners and cyclists at Bicycling and Runner’s World.

This commenting section is created and maintained by a third party, and imported onto this page. You may be able to find more information on their web site.

Tue Aug 11 , 2020
A switch to GT3 machinery, potentially with more horsepower and no driving aids, has been mooted as a replacement to the DTM’s Class One cars in the wake of Audi’s decision to abandon the series at the end of this year, leaving BMW as the only manufacturer. Audi has openly […] 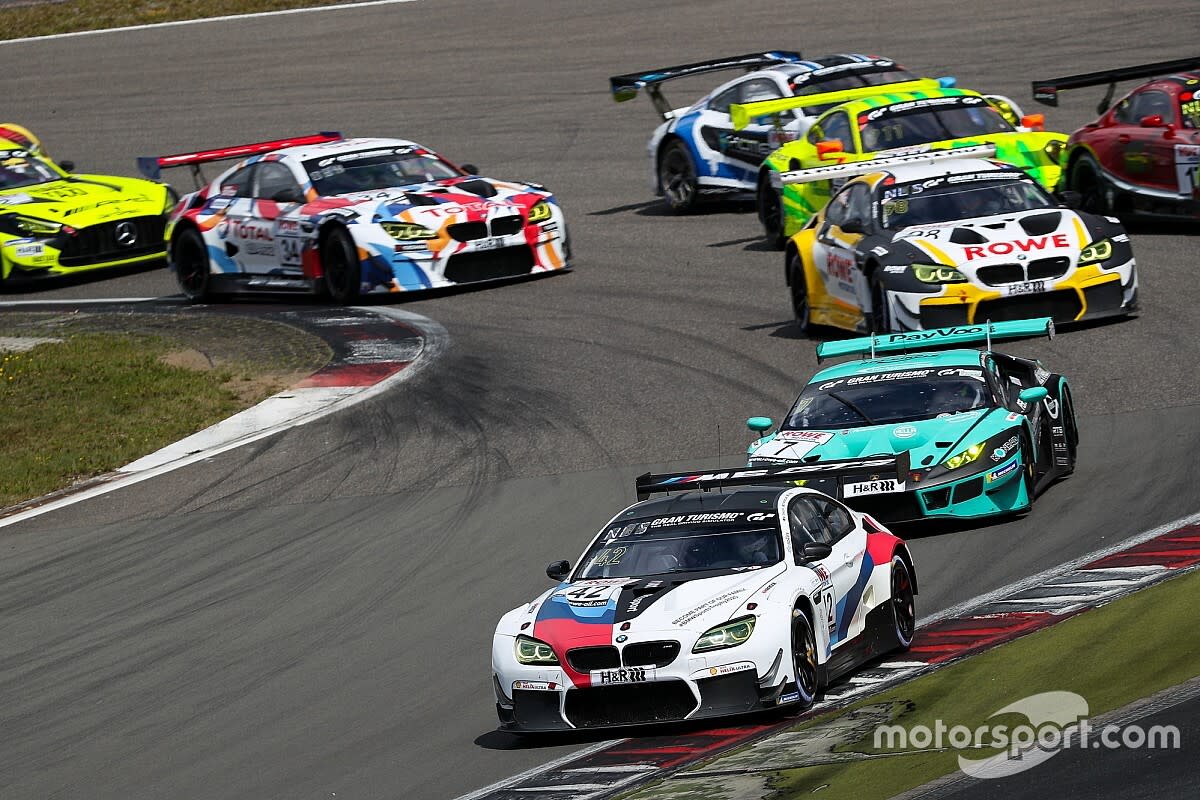