Two bicycle organizations once at loggerheads have cooperated to compile data populating a live online map showing which bike shops are open during the current U.K. lockdown.

Out of more than 3,300 U.K. bicycle retailers nearly 220 are listed as fully or partially open, with more expected to be so listed soon. This information will “enable key workers and others who need their bikes fixed for essential journeys, or for exercise, to quickly locate retailers and repairers who are open for business,” says a rare joint statement issued by the Association of Cycle Traders (ACT) and the Bicycle Association of Great Britain (BAGB).

The ACT, a body representing bike shops, has previously had a rocky relationship with BAGB, which mainly represents manufacturers and suppliers of cycles and parts. Four years ago the two organizations were involved in a messy dispute over URLs, with ACT having registered bicycleassociation.co.uk and bicycleassociation.uk, and directed traffic from these two URLs to its own website.

This was called “abusive” and “patently misleading” in a decision handed down in 2016 by Nominet, the U.K.’s domain name registry. A later appeal was denied, and the ACT had to turn over the disputed URLs to the Bicycle Association.

Prior to the dispute, the organizations used to cooperate on matters of joint interest. Thanks to the coronavirus pandemic that spirit of togetherness is back.

The map of open-for-business bike shops is being hosted on openbikeshops.uk, with cycle retailers invited to submit details. The U.K. government has stated that bike shops are among the businesses allowed to stay open during the lockdown.

During the virus crisis some bike shops have decided to close but many others are open by appointment only, or workshop-only, or on a deliveries-only basis.

The Association of Cycle Traders is operating the service based around its existing dealer database and map, with the Bicycle Association adding opening data from major brands and its own trade network of retailers.

“It is of utmost importance to collaborate during a pandemic such as COVID-19,” says ACT director Jonathan Harrison, “and therefore the ACT has been liaising regularly with the Bicycle Association to form a unified stance to keep cycling going.”

He adds: “Shops need to remain open as a vital service for essential workers and so that bikes are kept on the road, and safely maintained, to provide necessary transport and health and exercise options.”

Packaging and Transportation | Department of Energy 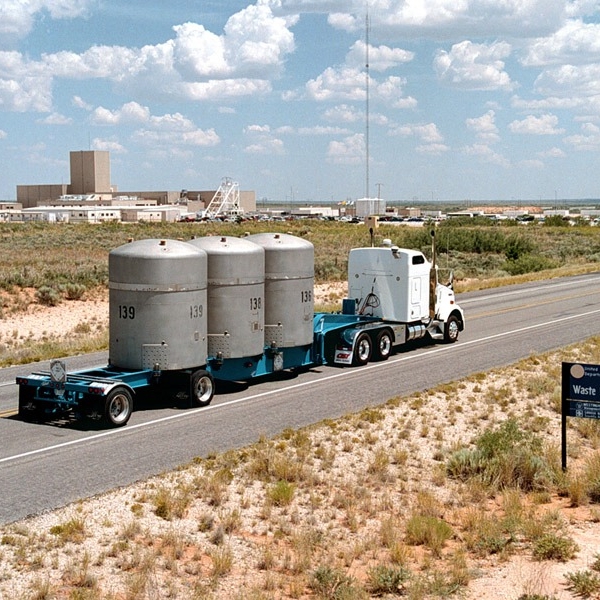